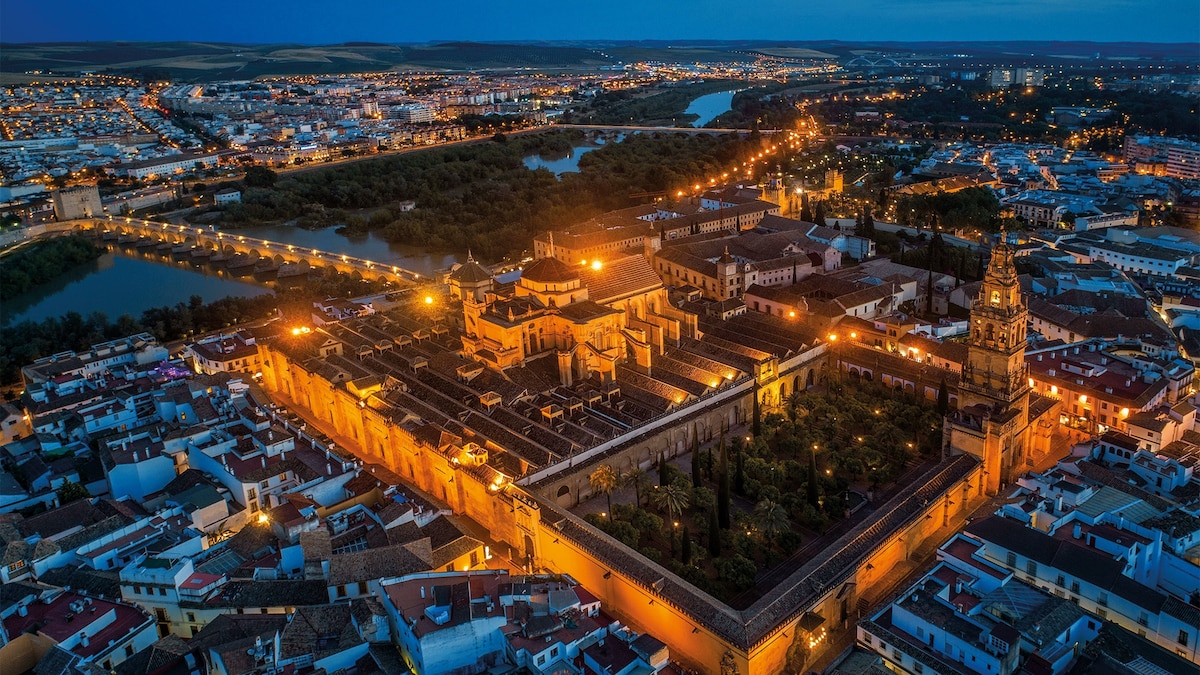 On June 30, 1236, King Ferdinand III of Castile entered the city of Cordoba, ending the five-month siege that his troops had organized around the square. The Spanish Reconquista of Islamic Andalusia was advancing and Cordoba, capital of the Umayyad Caliphate in the 10th century, was the last to fall. It was once the brightest and most populous city in Al Andalus. It also housed one of the architectural wonders of the world: the Aljama Mosque.

A day before the king’s entry into Cordoba, after the Muslims had already abandoned it, a group of Castilians left the place where they were camping, entered the walled city through the gate of Algeciras and went returned to the Grand Mosque. They placed a cross and a flag of Castile at the top of the minaret. A few hours later, the bishop of Osma sanctifies the building and celebrates a dedication mass after having consecrated the altar. Within moments, the magnificent Aljama Mosque had become a Christian cathedral.

The new start decreed by Ferdinand III in 1236 was not the first transformation of the site at the foot of the Sierra Morena in southern Spain. Legend has it that when the Romans founded Cordoba in the 2nd century BC. They built a temple here dedicated to Janus, the two-faced god of new beginnings. Some 800 years later, the Visigoths took control of much of the Iberian Peninsula. In 572 AD, the Visigoth king Leovigilido seized Cordoba and a Christian basilica was built there.