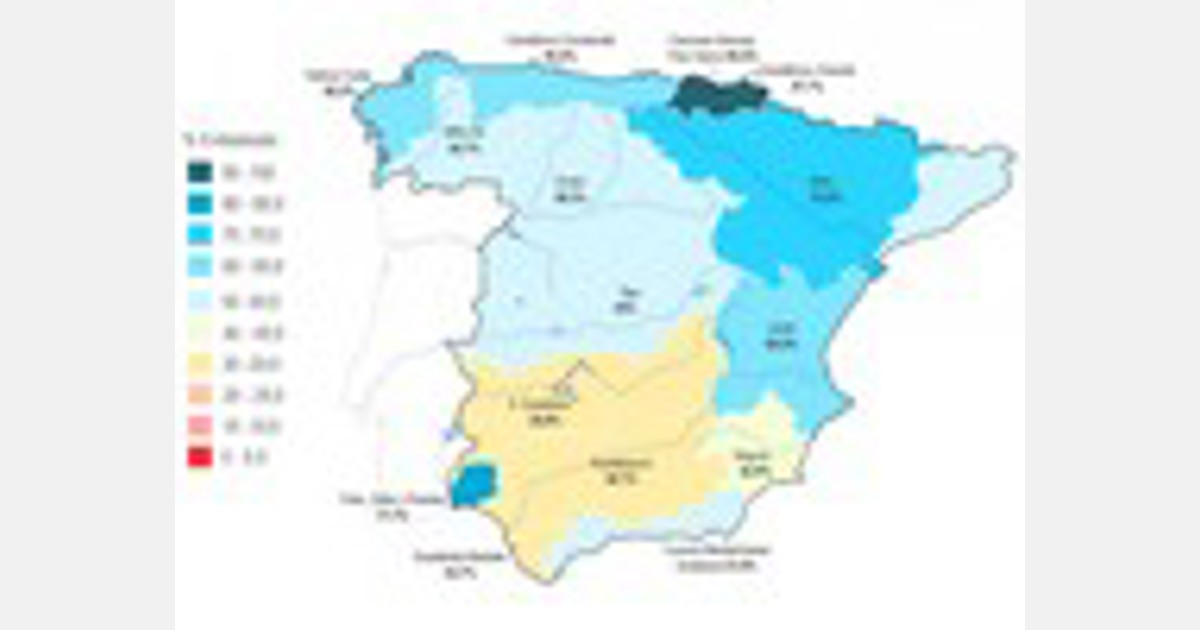 Spanish agriculture suffers from water shortages due to meteorological drought caused by lack of rainfall and high temperatures. In many regions, this will cause the crop map to change.

“This hydrological year is the third driest this century,” said the spokesperson for the National Meteorological Agency, which predicts the summer will be warmer than normal and with below-average rainfall.

The Ministry of Agriculture, Fisheries and Food will allocate some 563 million euros of Next Generation funds to modernize Spain’s irrigation systems, which, with private help, could mean a reduction in the cost of production per 100,000 hectares of agricultural land. The agricultural sector will receive the largest public investment in irrigation – €2,137 million – between 2022 and 2027.

Climate change and agriculture
Carlos G. Hernández (Center for Studies and Research for the Management of Agricultural and Environmental Risks) affirms that now the shortage of water has been accompanied by the increase in the price of energy, “the situation becomes complex. The distribution of crops is already changing due to the water factor in Spain. It is difficult to see corn in Andalusia and the alternatives are vegetables, fruit trees and olive groves,” he gave as an example, or the sunflower, which is rainfed and if irrigated, it will only be with a small amount of support.