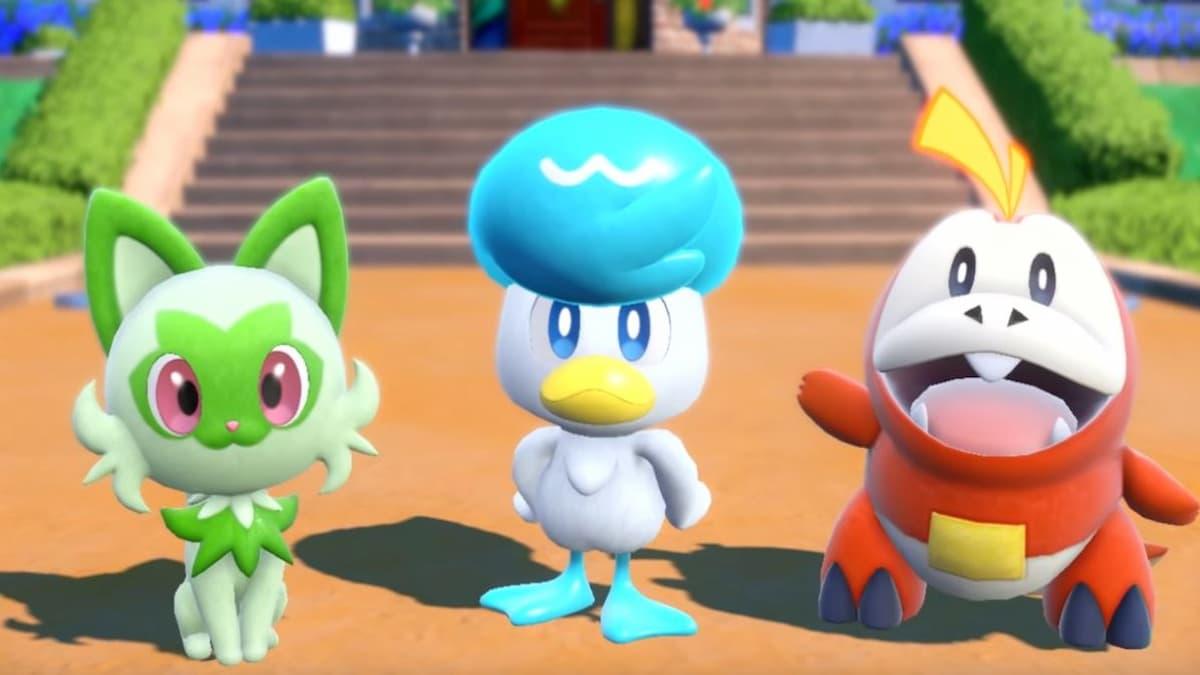 A Spanish newspaper reported that Nintendo was filming a new ad in the Spanish city of Girona, and fans believe the ad is related to Pokemon Scarlet and Violet. Diari of Girona, a Catalan newspaper covering local news in the Spanish city of Girona, has published a gallery of images from a Nintendo commercial shoot in the city’s old town. Although the newspaper did not provide further details about the purpose of the advertisement, the presence of scarlet and purple flags makes it likely that it is related to Pokemon Scarlet and Violet, the next Pokémon games are set in a new region inspired by Spain and Portugal. You can check out the full gallery of images here.

Nintendo often airs live commercials to promote its Pokemon games, with pokemon sun and moon including getting a live Japanese ad featuring a young boy using Pokemon games to overcome a language barrier while trying to make new friends in Hawaii.

We probably won’t see this again Pokemon scarlet and violet commercial until closer to the game’s release in November. However, that doesn’t mean we won’t have more Pokemon news soon. Rumors of a new trailer are swirling around the internet, with a number of new leaked images also hitting the web. Based on the sudden explosion of information, many fans are speculating that a new trailer will be released in the next few days.

Pokemon scarlet and violet will mark the beginning of the ninth generation of Pokemon games. This means fans can expect to see plenty of new Pokémon (and possibly new regional variants) and a whole new region to explore. Nintendo has also confirmed that Pokemon scarlet and violet will be the first Pokemon games to be truly “open world” and will have advanced multiplayer functionality that will allow players to simultaneously explore the game world together.

Pokemon scarlet and violet will be released on November 18.