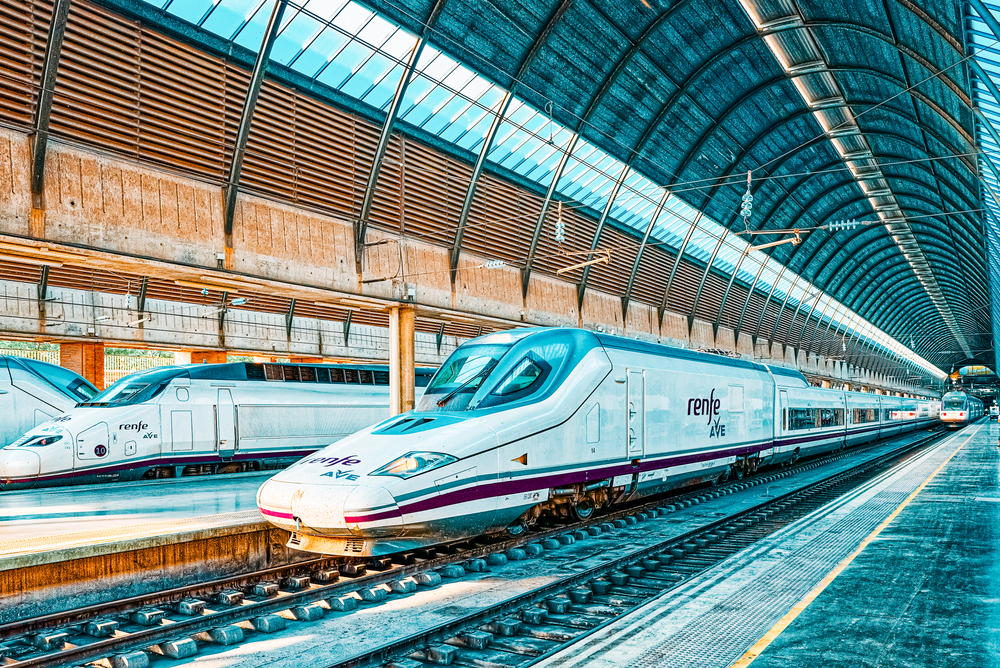 While some governments are dithering and slow to take action to help tackle the cost of living crisis, Spain is taking the lead. After already halving the cost of public transport across the country, cutting VAT and reducing fuel tax, the Spanish government is now announcing that it will make a large number of short and medium train journeys totally free distance.

The program was announced yesterday (July 12) by Spanish Prime Minister Pedro Sánchez, who said that all Cercanías (commuter rail), Rodalies (commuter lines in Catalonia) and Media Distancia (regional medium-distance lines, covering journeys of less than 300 km) operated by the national rail operator Renfe will be free from September 1 to December 31, 2022.

For travelers visiting Spain, the free Cercanías and Rodalies trains will unlock easy journeys to the far reaches of the city. But it’s the free Media Distancia trains that are really exciting: you can zip around the city from Barcelona to Seville or from Madrid to Bilbao, discovering some underrated Spanish regional capitals along the way, all for one price. absolutely Nope.

Please note that the 100% discount will apply to multi-trip tickets and single fares are not included.

Renfe’s new route scheme comes on top of a policy announced last week, in which Spain’s central government said it would fund between 30 and 50 per cent cuts on all public transport, including metros, buses and trams.

The idea of ​​the price cuts is to reduce the impact of inflation and the war in Ukraine on Spanish consumers. Along with other measures to reduce the cost of living, these reductions should be financed by a windfall tax on the banks and energy companies that are currently profiting the most from energy bills and high interest rates. The tax is due to come into effect in 2023 and is expected to generate around €7bn (£5.9bn, $7bn) in tax revenue.

Of course, cutting public transport fares (unlike cutting fuel tax) is also great for getting people to ditch polluting private transport and even air travel, tackling the climate emergency. as well as the cost of living crisis.

All this means that from September traveling to Spain will indeed be exceptionally cheap. So what are you waiting for? Plan this fall getaway around the Iberian Peninsula!

These are the best places to visit in Spain.

And you can travel all over Germany for just €9 this summer.