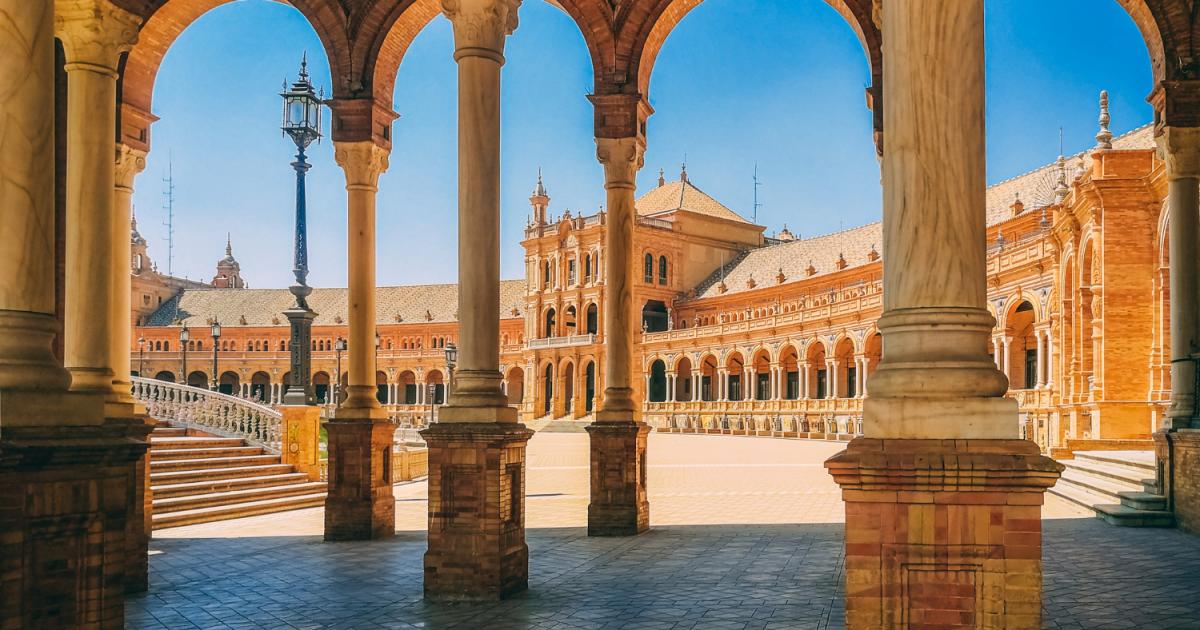 Urban development gets its own top forum in Spain

Urban development gets its own top forum in Spain

The First National Urban Forum of Spain takes place in the city of Seville from October 5 to 7 at the Palais des Conferences as an event in a hybrid format. It is organized by the Ministry of Transport, Mobility and Urban Agenda of the Spanish government, and it is designed as the most important open and permanent space in the country on sustainable urban development.

After the creation of the Spanish Urban Agenda in 2019, the Forum is there to promote exchange and participation for strategic, sustainable and integrated urban development in Spain. His first theme – “Cities and regions during the social and economic recovery‘- also reflects the new point on the urban development agenda, that of post-pandemic recovery.

Spanish Prime Minister Pedro Sánchez was there to inaugurate the event

The beginning of October turned into a busy time for the city of Seville, which also simultaneously hosts the first Convention of Tourist Destinations in Spain, also in the same location. As such, the Andalusian capital has become the go-to place when it comes to discovering the next stop on the Spanish cities menu.

The Forum is the main platform for multi-level participation for all stakeholders concerned with urban issues in Spain, including all levels of government, as well as civil society, academia and the private sector, among others, in order to share, propose and exchange ideas and best practices. on sustainable urbanization.

It is a way to unify and synchronize planning efforts, policies, thinking and strategies so as to ensure that development does not happen piecemeal and disjointed.

For his part, speaking at the opening of the Forum, Spanish Prime Minister Pedro Sánchez indicated that, in accordance with the initiative of New European Bauhaus, his government will soon present the law on architectural quality, a new regulatory instrument that allows European funds to have a direct positive impact on citizens.

“We need united and sustainable cities, clean cities conducive to the emancipation of young people. These are the objectives “, he remarked. According to him, the instruments for this will be the new housing voucher for young people, the rehabilitation macro-impulse, sustainable mobility standards and the law on architecture.