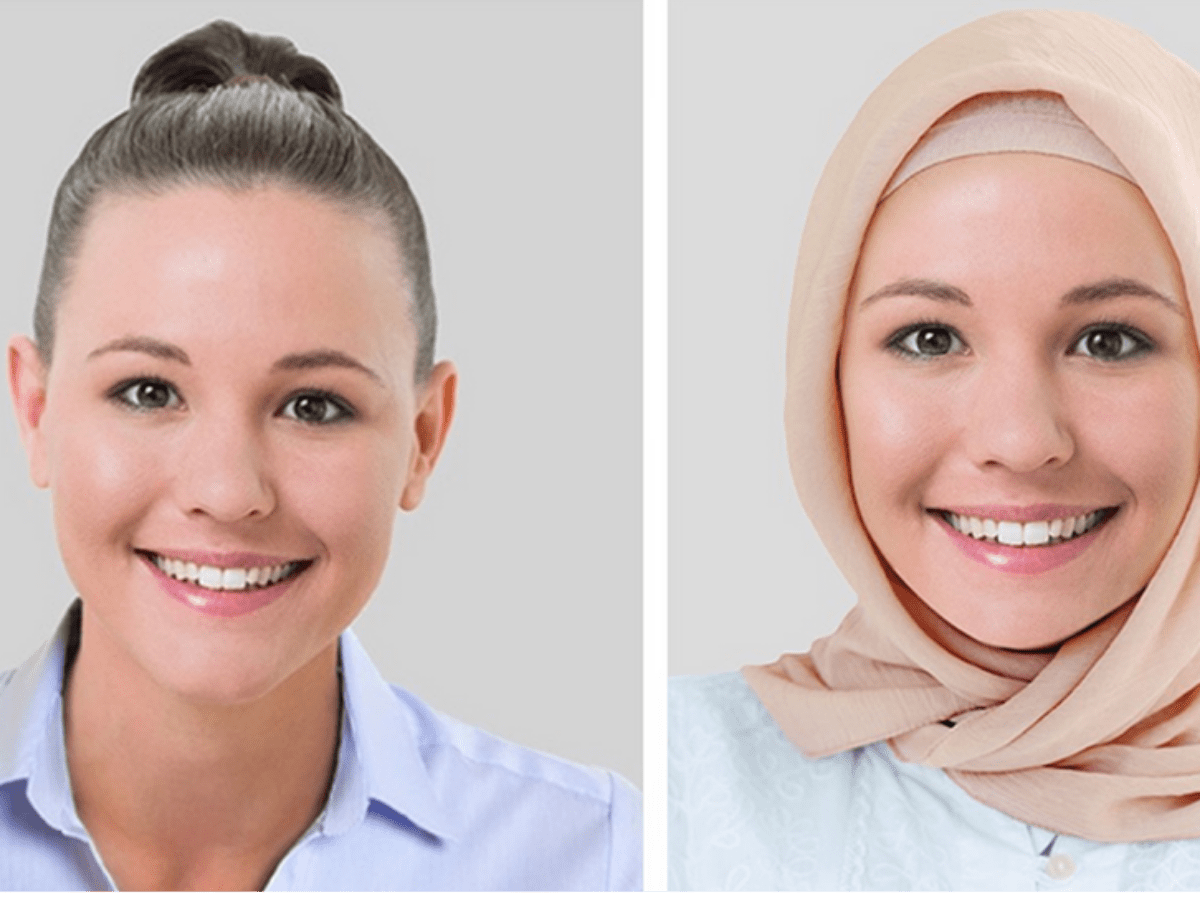 65% of women wearing the hijab are refused a job in the Netherlands, Spain and Germany

The state of controversy arose on communication platforms, coinciding with the dissemination of field surveys showing the extent to which veiled women are exposed to racism and discrimination when applying for jobs in the countries of the Netherlands. Bas, from Germany and Spain.

The research report was published on a website affiliated with Britain’s (Oxford) University on July 9 and sparked an outcry after an academic researcher participated in the work via her personal Twitter account, the Thursday July 21.

Marina Fernandez-Reino, Valentina Di Stasio from Utrecht University in the Netherlands and Susanne Veit from the German Center participated in the research.

Published research shows that 65% of Muslim women who attach their hijab pictures to their CVs when applying for a job in the Netherlands, reject them outright without calling a personal interview, as well as in similar proportions in Spain and Germany.

The research adds that the image of the veil is not the only element for which Muslim women are rejected in these countries, as many send applications without attaching a personal photo.

The resume indicated that the job applicant had contributed to Muslim-related work, such as volunteering at a religious center or an Islamic charity.

Commenting on the research results, activist Jihad al-Haq attacked European culture saying: “Europeans think their racism is acceptable because they have good reason to be racist.”

It takes courage to wear the hijab on a daily basis, and I think we’ll never get to a point where we don’t worry a bit about hijab discrimination,” said researcher Voula Via.

In July 2021, the European Court of Justice said companies can prevent Muslim female employees from wearing the hijab in certain circumstances, in a ruling by Europe’s highest court in two cases brought by two women in Germany, which were suspended from their jobs after they wore the hijab.

The reasons for the decision of the court – based in Luxembourg – stated that the employer of the two places had informed the two employees that the wearing of the hijab was prohibited, and that they had been suspended from their work and ordered to come to work without hijab , otherwise they would be transferred to another position.

The court held that “prohibiting the wearing of anything that expresses political, philosophical or religious beliefs in the workplace may be justified by the employer’s need to present a neutral image to customers or to prevent quarrels social”.

The headscarf issue has sparked controversy across Europe for years, highlighting strong divisions over the integration of Muslims into European societies.

In 2017, the European Court of Justice ruled that companies have the right to ban the wearing of headscarves or other visible religious symbols in the workplace under certain circumstances.

In 2014, the French Supreme Court upheld a decision to fire a Muslim daycare worker after wearing the hijab in a private kindergarten, and 10 years earlier, France – which has the largest Muslim minority in Europe – had banned the wearing of the hijab in public. schools.

2022-07-23
Previous Post: Holidays 2022 – Spain. Heavy fines, fines and penalties for breaking the beach law
Next Post: The best coves in Spain to disconnect in summer: what are they and where are they?