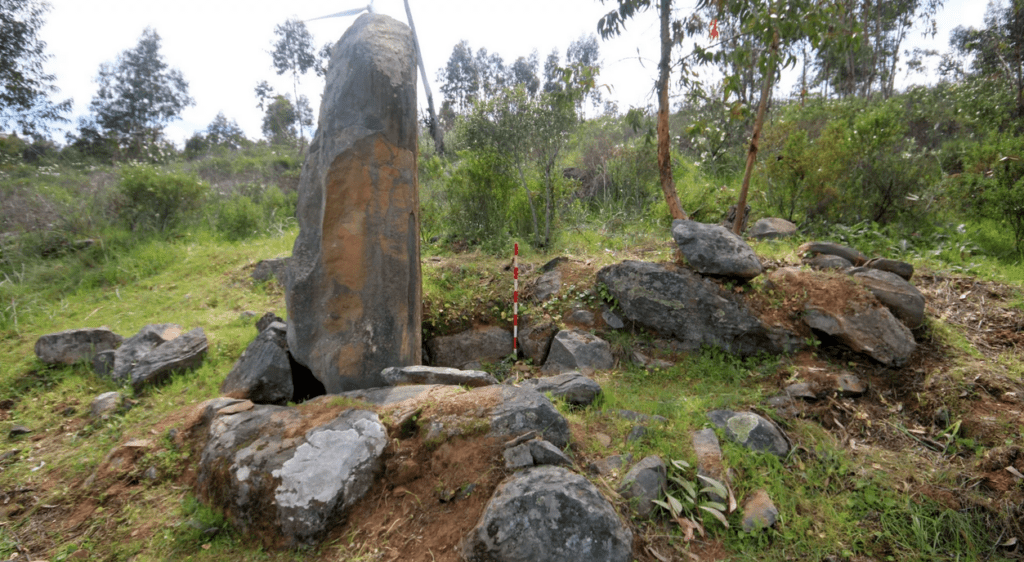 A 7,500 Stonehenge has been found on a farm in southwestern Spain

A new “Stonehenge” appears, and it is in fact one of the largest Neolithic standing stones in Europe. The stone was discovered by archaeologists in southwestern Spain, near Huelva, in a future avocado farm.

Archaeologists began their mission immediately, trying to solve as many puzzles of the new Stonehenge as possible. Read below to find out the whole story.

The newly discovered stone in Spain is unlike anything we’ve seen before. It covers 600 hectares (1,500 acres) and is believed to be 7,500 years old. It is also made up of thousands of individual stones.

The giant stones stand alone in some places, while others have been arranged to create enclosures, linear rows, stone circles and tombs. The variety is truly fascinating!

This pattern is not common in the Iberian Peninsula and is truly unique, said José Antonio Linares, a geoarchaeologist at the University of Huelva and lead author of a new study.

Archaeologists have uncovered more than 520 standing stones at the site, some dating to the second half of the sixth millennium BC, around 7,500 years ago. At the same time, the most recent Neolithic constructions were created between 3,000 and 4,000 years ago, but no human remains have yet been verified at the site.

What is more intriguing is that the practice of erecting megalithic structures spread to Europe during the Neolithic period with successive waves of invaders, possibly from the Near East. The researchers also came across the fact that they seem to have integrated the local hunter-gatherers.

The perfect preservation of the buildings can help the scientists to find knowledge on the functions, the chronologies, the occupations and certain symbols of the monuments. So expect to know more in the future!