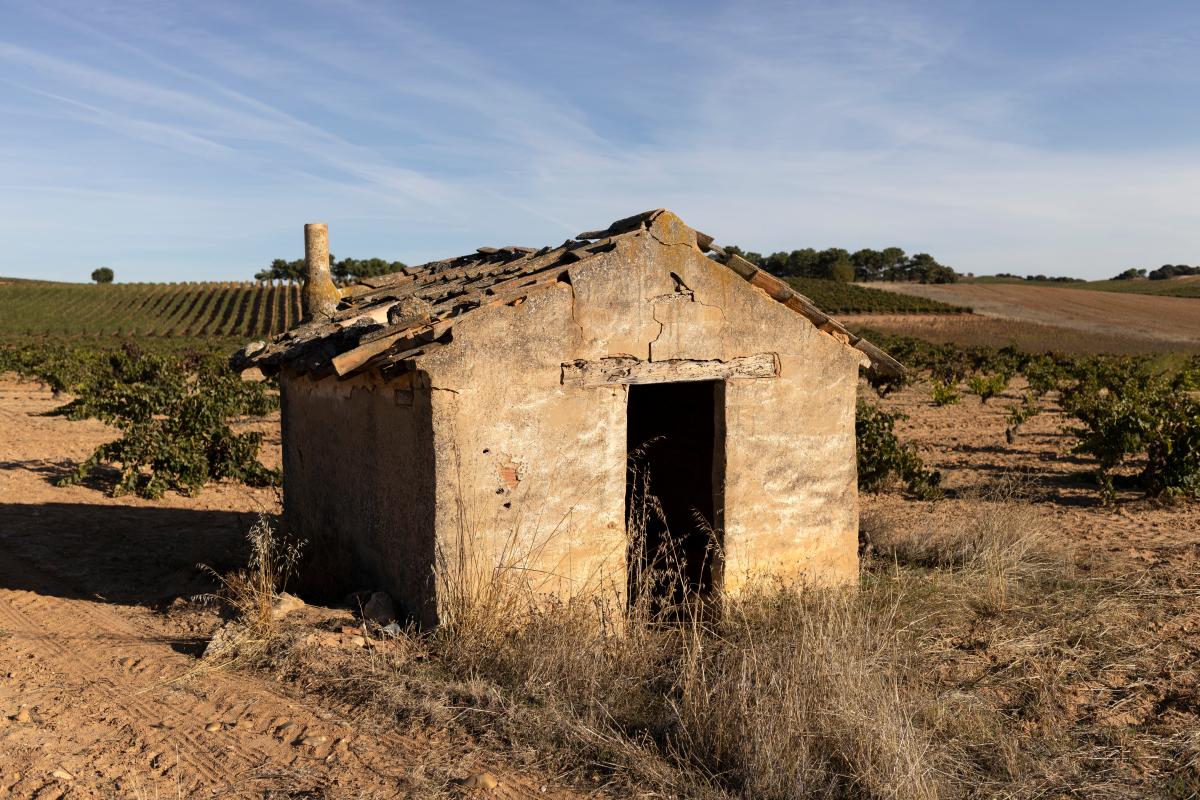 This study used full sets of images, from 1957 to 2007, to assess land use and land cover transitions during this period in the region of Valencia, eastern Spain. Researchers report strong tendencies towards woodland and scrub establishment, but minimal transition between the two.

Several regions in Mediterranean Europe have experienced widespread abandonment of rural agricultural areas in recent decades. In eastern Spain, this has been accompanied by an increase in forest fires often attributed to climate change, but also to the increase in flammable biomass due to the establishment of natural vegetation in areas. abandoned. This study aimed to provide a more detailed understanding of the dynamics of land cover change to support the development of policy responses to these ongoing demographic and environmental changes.

The study covered the entire province of Castelló (6,632 square kilometers) in the region of Valencia. The province experienced significant population movement from the rural interior to cities and coastal areas during the second half of the 20th century, with agricultural activities accounting for 42.5% of the labor force and contributing 29 % of GDP in 1960 – compared to 3.7% of the labor force. and 2.9% of GDP in 2002.

The study used two sets of aerial photographs of the entire province, the first taken in 1957 by the US Army Mapping Service and the second in 2007 by Spain’s National Orthophotography Program. The researchers sampled the two sets of images using a network of one-hectare plots at a density of one per kilometre. They categorized every parcel, every moment, by land use as urban, agricultural, abandoned farm, forest, or other (including wetlands, quarries, and beaches). They then provided a general classification of forest patches by woodland, scrubland and natural grassland land cover (including deforested rock outcrops)1. The data was then analyzed to determine transitions between classes in each plot over the 50-year period and to identify systematic transitions between specific classes. Researchers considered a transition from one land class to another to be “systematic” if it occurred with disproportionately high frequency compared to transitions to other land classes.

The researchers highlight the evolution towards dense forest due to a combination of socio-economic (abandonment of agricultural land) and ecological factors. The absence of a systematic transition between forest and scrubland indicates that these are distinct successional pathways (i.e. the process of change in vegetation structure), they argue, rather than consecutive steps in a linear succession as previously suggested. They suggest that the observed trend for woodlands and scrub to transition to grasslands (the reverse of natural ecological succession) is likely due to forest fires in most cases.

The researchers say that a solid understanding of land use and land cover changes will be increasingly important for managing abandoned agricultural areas in this province and other parts of Mediterranean Europe. They say this information is critical in determining policies for sustainable management, risk mitigation, CO2 storage and adaptation to climate change. They highlight the socio-economic importance of forestry activities and the consequences of different forest management regimes as priority areas for future research.

The content and views included in Science for Environment Policy are based on independent, peer-reviewed research and do not necessarily reflect the position of the European Commission. Please note that this article is a summary of a single study. Further studies may come to different conclusions.

2022-10-05
Previous Post: Messi’s return to Spain would become clearer, latest clues
Next Post: The Bank of Spain forecasts GDP growth of 0.1% in the third quarter