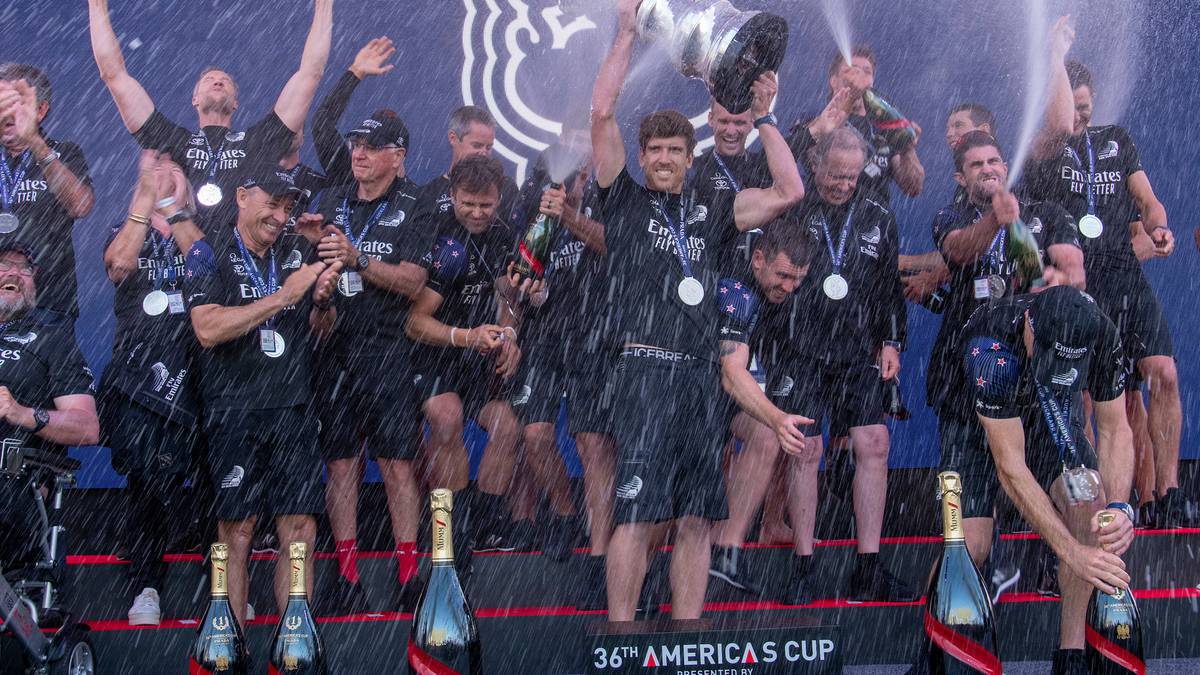 America’s Cup: Barcelona, ​​Spain confirmed as next hosts as Ireland pull out – reports

Spanish media are reporting that the next America’s Cup has been signed for Barcelona to take over hosting duties from Auckland, after the Irish city of Cork pulled out.

According to reports in Spain, Catalan business minister Roger Torrent confirmed the deal in an interview with radio station Catalunya Ràdio overnight.

“The America’s Cup is a very important brand,” Torrent said. Hosting the event would bring huge return on investment, he added, noting the high level of the event, especially in markets such as the United States.

The official decision on the host is expected to be announced on Thursday by Team New Zealand and the Royal New Zealand Yacht Squadron.

The New Zealand team successfully defended the Auld Mug last year with a 7-3 win over Luna Rossa, then rejected a $99million bid from the New Zealand government and Auckland council for to host the next America’s Cup, which meant the event looked likely to be staged overseas. .

New Zealand team boss Grant Dalton was last week in Barcelona – Spain’s second-largest city and capital of the Catalonia region – to view the facilities ahead of the defenders’ decision.

“New Zealand was in dire need of a local Cup defense after Covid wreaked havoc on its once thriving tourism industry,” a sailing source told NZME.

“To my many friends in Spain, please understand that for most New Zealanders it is as if Spain won the FIFA World Cup coupled with the rights to host the next competition and then the Spanish Federation of football was selling the event to say, Australia.”

Overnight, Irish Ministers Catherine Martin and Jack Chambers announced that they would not go any further in the bidding process.

“The assessment provided is that, although Cork Harbor is potentially an ideal venue for the event, based on the technical assessment carried out, the necessary infrastructure and planning arrangements would not be in place to accommodate the event in 2024,” a statement read.

“With an event of the caliber of the America’s Cup comes an expectation of excellent delivery; the tight lead time available before the 37th edition of the Cup resulted in a significant risk of under-delivery.”

The statement from Irish ministers says the “considerable amount of expense” to host the event has been taken into account.

“Ministers recognize that the organization of such an event would have brought positive elements for tourism in Cork and the wider region and are committed to providing strong support to the tourism sector to rebuild the as quickly as possible.

“However, it is also recognized that a very considerable amount of expenditure would have been necessary to stage the event at a time when the large and increasing demands on the Exchequer and this had to be taken into account to come to a decision.

“Ministers wish to acknowledge the very positive engagement with Team New Zealand/Origin Sports since the start of this evaluation process, and extend their best wishes to Team New Zealand for the 37th America’s Cup.”