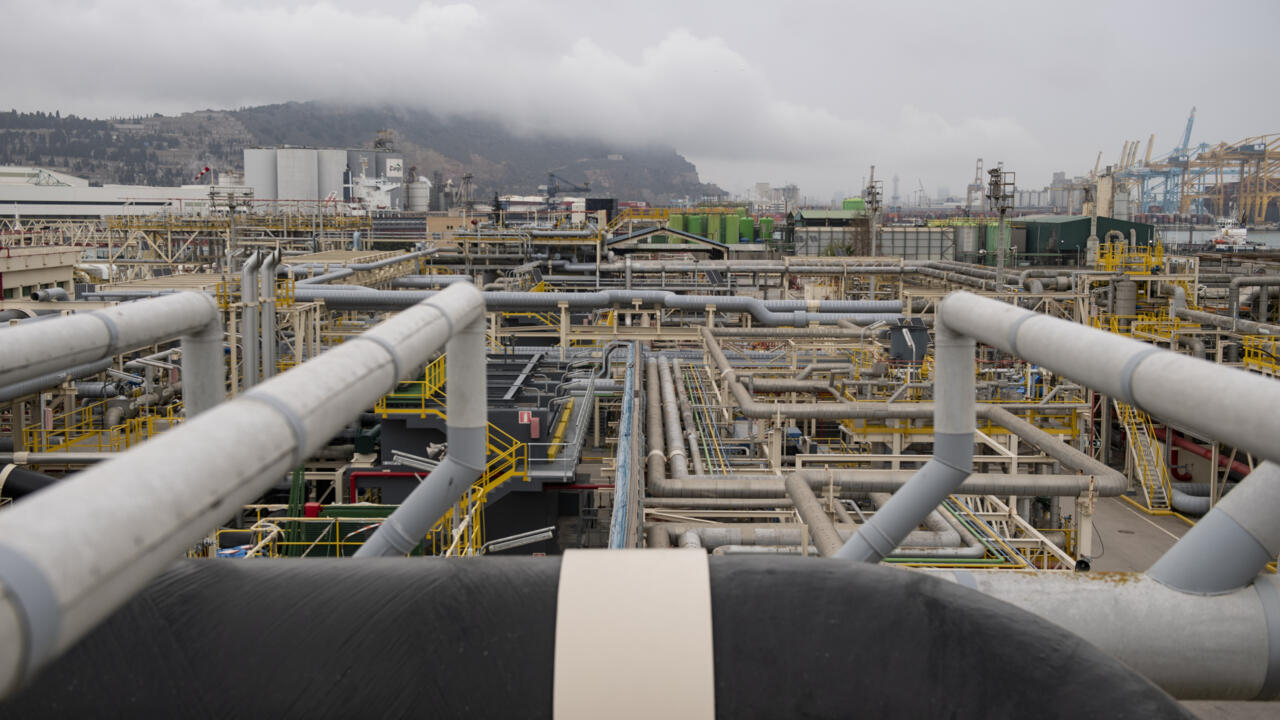 As the crisis rages, Spain strives to become the EU’s energy hub

Madrid (AFP) – As Europe faces a major energy crisis, Spain wants to become the new gateway for gas thanks to an ambitious trans-Pyrenees gas pipeline and hopes that Germany, in lack of supply, will put pressure on a France reluctant.

Madrid has long hoped for a relaunch of the project to build a gas pipeline linking the Iberian Peninsula via France to central Europe, which was abandoned in 2019 over regulatory and funding issues.

But Russia’s war on Ukraine and its cut in gas supplies to Europe have revived interest in the project, especially from Germany, with Chancellor Olaf Scholz saying such a pipeline could make “a massive contribution” to easing the supply crisis.

He invited Spaniard Pedro Sanchez for talks on Tuesday with energy likely to be a key issue.

Beyond the gas crisis, Spain hopes that improving its connectivity with the rest of Europe will pave the way for it to become the European Union’s new hub for green hydrogen, a source of energy. key energy of the future.

And for that, a pipeline through the Pyrenees would be crucial.

In 2013, work began on the so-called MidCat project, a gas pipeline linking the northeastern region of Spain from Catalonia to southern France through the Pyrenees, aiming to connect Spain and Portugal to the gas network. from central Europe.

Six years later, it was dropped by regulators in France and Spain due to its environmental impact and lack of economic viability.

And despite the current energy crisis, France has shown itself to be decidedly unenthusiastic at the idea of ​​relaunching the project.

But that hasn’t dampened the ardor of the Spanish prime minister, who is determined to move forward, even if it means resorting to “plan B”: building an undersea connection with Italy, he said. he said in Bogota last week.

Ecology Minister Teresa Ribera told Antena 3 television last week that the Italian alternative was being considered, but admitted it would be better to opt for “the simpler option …through the Pyrenees”, claiming that such a pipeline “could be operational at the end of 2023 or the beginning of 2024”.

“It’s not a bilateral issue between Spain and France,” Ribera added in an interview published Monday in Spanish daily El Mundo.

“It’s about the European project. I wonder where France’s European ideal is.”

Germany is already on board.

“I have been very active in the talks with (…) the French president and the president of the European Commission to advocate for such a project,” Scholz said on August 11.

This could make “a massive contribution” to alleviating the supply crisis, he added.

Spain has six liquefied natural gas (LNG) terminals to convert maritime deliveries into gas, making it the country with the largest regasification capacity in the EU.

Portugal also has a plant, which means that the Iberian Peninsula has the potential to become a hub for gas brought in from the United States while the transition to renewable energy is being completed.

Spain and Portugal want the EU to foot the bill for building such a connection, estimated at some 440 million euros ($440 million).

Such a pipeline may never be ready in time to alleviate the shortages expected this winter, but could be a key vector for the export of green hydrogen, an area in which Spain is already a leader.

Green hydrogen is produced by passing an electric current through water to separate it into hydrogen and oxygen, a process called electrolysis. It is considered green because the electricity comes from renewable energy sources which do not create harmful emissions.

“Spain will become the world’s first hub for the transport of green hydrogen, which is the future of the European economy,” Josep Sanchez Llibre, head of Catalan business confederation Foment, said this month. del Treball, on Spanish public television.

“The idea is that in the medium to long term it will be able to transport green hydrogen as well as blue hydrogen,” he said.

“Spain must take the lead in making us the great European and global gas and hydrogen interconnector,” said Sanchez Llibre.

2022-08-29
Previous Post: The Spanish Guardia Civil rescues three girls lost at night in Huelva, Andalusia
Next Post: The Scottish flag flies in Spain and around the world