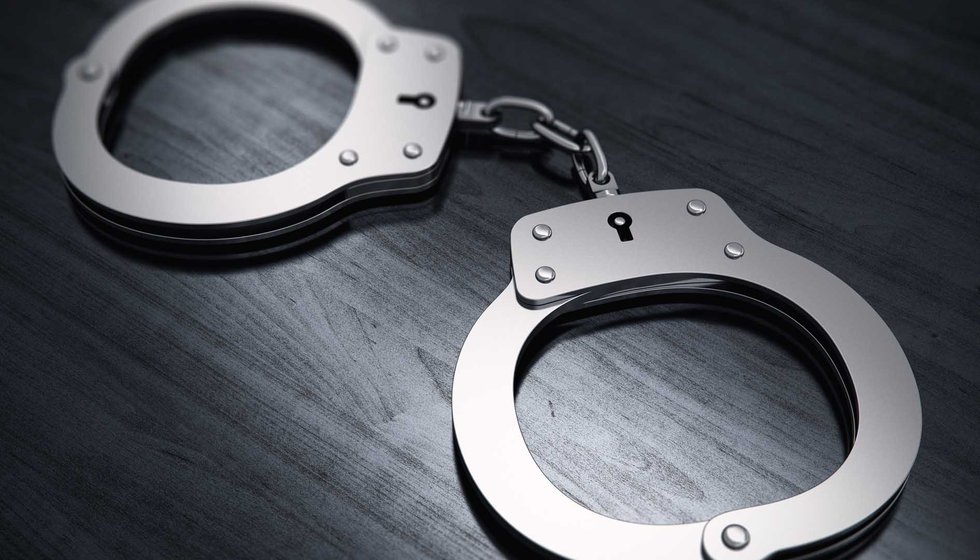 Briton arrested in Spain, charged in US for Twitter hacking

(AP) – A Briton was indicted in the United States for a Twitter hack last summer that compromised the accounts of prominent politicians, celebrities and tech moguls, the Justice Department said on Wednesday.

Joseph O’Connor, 22, was arrested in the seaside town of Estepona, Spain, on an arrest warrant accusing him of being involved in a hack of more than 130 accounts in July 2020, and hacks that prosecutors say took over TikTok and Snapchat accounts. , including “one of TikTok’s most viewed and followed stars”. Prosecutors also charge O’Connor with cyberstalking a minor.

A criminal complaint filed in federal court in the Northern District of California does not identify the popular TikTok figure whose account was compromised, but the date in the indictment document matches the date Addison Rae – who matters around 82 million followers – revealed that it had been hacked.

The lawsuit accuses O’Connor – who used the online nickname PlugWalkJoe – of crimes, including cyberstalking, abusive and threatening communication and intentional access to a computer without authorization.

It was not immediately clear whether O’Connor had a lawyer, although in previous interviews he had denied any wrongdoing.

During the high-profile security breach a year ago, fake tweets were sent from the accounts of Barack Obama, Joe Biden, Mike Bloomberg and a number of tech billionaires, including Jeff Bezos, then CEO of Amazon, Bill Gates, co-founder of Microsoft and CEO of Tesla. Elon Musk. The fake tweets asked subscribers of high-profile accounts to send Bitcoin payments. O’Connor is at least the fourth suspect charged in connection with the hack.

A Florida teenager was sentenced in March to three years in prison for his role in the hacking operation. Graham Ivan Clark has pleaded guilty to multiple fraud charges under a deal with Hillsborough County prosecutors.

Andrew Warren, the Florida prosecutor who sued Clark, said in an interview Wednesday that he still sees him as the mastermind of the conspiracy.

Warren said Clark was involved in social engineering and hacking to gain access to the Twitter accounts, as well as selling the accounts and sending the tweets.

“And he was the one who collected six digits of Bitcoin,” Warren said.

The complaint against O’Connor on Wednesday indicated that he had conspired with Clark and others to profit from the hack into Twitter accounts. Online chats obtained by investigators show that during the hack, O’Connor expressed interest in purchasing some high profile accounts, including Donald Trump’s.

Prosecutors said the plot originated from an online forum for people seeking social media usernames that have a certain prestige. These coveted usernames, known as “OG” or “original gangster” accounts, are typically short and may have been created when Twitter was in its infancy over ten years ago.

There is an underground market to steal and trade the pseudonyms sought on Twitter and other social media sites such as Instagram or the game worlds of Minecraft and Fortnite.

AP writer Aritz Parra in Madrid contributed to this report