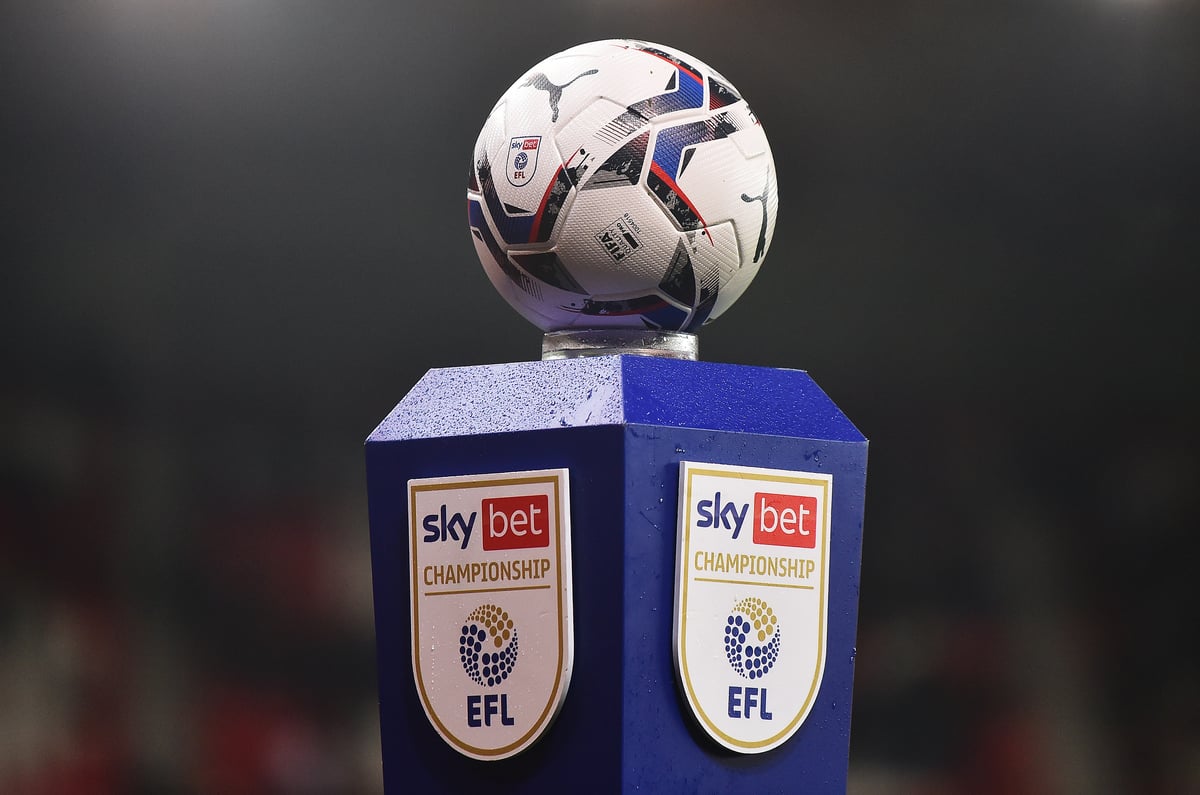 Here’s the best of all the Championship transfer rumors from today.

Burnley are set to kick off their pre-season campaign this week by hosting Rochdale in a behind closed doors friendly on Friday.

They are then due to face Wolves at the Sir Jack Hayward Training Center the following day, before another group of players face Burton Albion at the Pirelli Stadium.

Their pre-season fixtures will resume next weekend as they travel to Shrewsbury Town before traveling to Portugal for six days in Lisbon.

Sunderland are said to be leading the race to sign Arsenal defender Daniel Ballard on loan, despite interest from Millwall and Blackpool. The 22-year-old has enjoyed successful spells with both Black Cats rivals over the past two seasons. (James Hunter)

Cagliari have been in contact with Reading as they seek to sign striker George Puscas. The striker spent the second half of last season on loan at Pisa last term, scoring eight Serie B goals. (Tuttomercatoweb.com)

Birmingham City have confirmed the final departure of Ivan Sanchez for Real Valladolid. The 29-year-old spent the second half of last season on loan with the Spanish club, scoring two goals in 12 appearances. (Birmingham City F.C.)

Brentford are believed to be in pole position to sign Keane-Lewis Potter from Hull City after making a £16million bid for the winger. The likes of Wolves and West Ham have also expressed interest in the 21-year-old. (The sun)