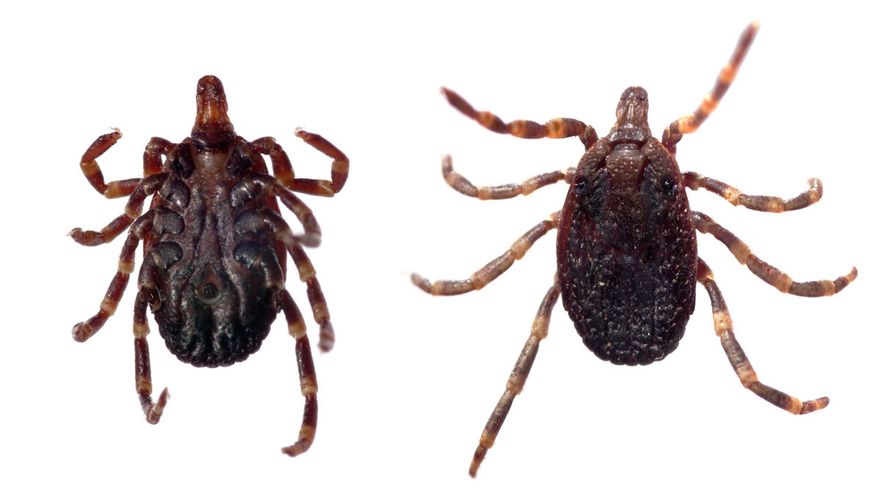 the viral hemorrhagic fevers (VHF) are a group of diseases that can be deadly and that they are caused by viruses belonging to different families: arenavirus, filovirus, bunyavirus, togavirus and flavivirus. To them belongs the fever of Crimea Congowhich until now was considered something very exotic in Spain. But it turns out that it is more widespread in our country than previously thought, and all thanks to a transmitting agent: the check.

A recent study by National Center for Microbiology confirms that the Crimean Congo virus has been detected in five autonomous communities.

The first case reported in Spain dates from 2013, but there is very little data. At 2016the virus was identified in a patient and in the nurse who treated him.

After the analysis of 12,000 ticksCrimea Congo was detected in Andalusia, Extremadura, Madrid, Castile and León and Castile-La Mancha. Murcia ticks have also been studied, with no positive results, although their existence cannot be ruled out.

At the same time, researchers in Cordoba are establishing a map of exposure to the haemorrhagic virus in stag. They identified areas of potential risk: rural areas in the provinces of Cadiz, Salamanca, Cáceres and Badajoz and some points in Galicia and Catalonia.Symptoms

the symptom of this disease start suddenly, in the form of fever, muscle aches, dizziness, neck pain and stiffness, lumbago, headache, eye irritation and photophobia. There may be nausea, vomiting, diarrhea, abdominal and throat pain at first, followed by mood swings and confusion.

2022-03-04
Previous Post: Spain is already designing spaces that help us sleep and increase profitability
Next Post: In Spain’s “Little Ukraine”, the anguish of war