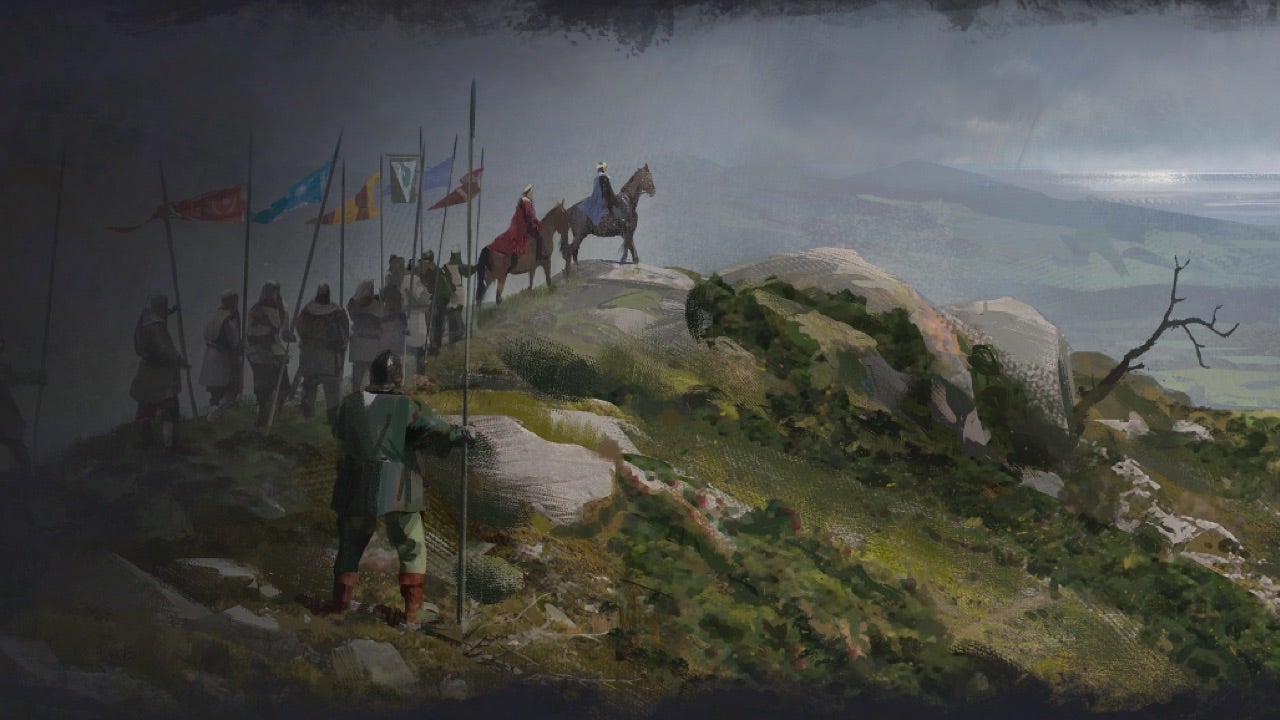 Crusader Kings 3, the acclaimed medieval grand strategy game from Paradox Interactive, is targeting Spain and Portugal for its next DLC, the Fate of Iberia Flavor Pack, coming May 31 with a big free update for all players. .

Core to the DLC – which aims to give players the ability to “really decide the fate of the [Iberian] peninsula, either by replicating history or creating an alternative that appeals to you more” – is a new system that Paradox calls the Struggle, meant to highlight the “unique historical circumstances that characterize regions that have been centers of conflict and “create new opportunities and add constraints” for actors in the Iberian Peninsula.

Fate of Iberia will include an updated map for the region – refining county and duchy divisions, as well as cultures and religions – as well as new events (some specific to Iberia and others adding variety for all players), new Urbane and Coterie Legacy tracks, new cultural traditions, as well as new interactions and duels between friends.

There’s also new art – spanning the likes of hair, beard styles, clothing, units and backgrounds reflecting medieval Iberian cultures – as well as new music, with Paradox saying that He will be sharing more details on all of the above in the coming weeks.

Fate of Iberia – which is included in the Crusader Kings 3 Season Pass or available separately for £5.19 / €6.99 / $6.99 USD – will launch alongside a free update for all players. This brings a new faction type, faith leaders that can be shared by different religions, vassal contracts for clans, and a new bookmark 867 with a revamped Iberian cast and various playable vassals.