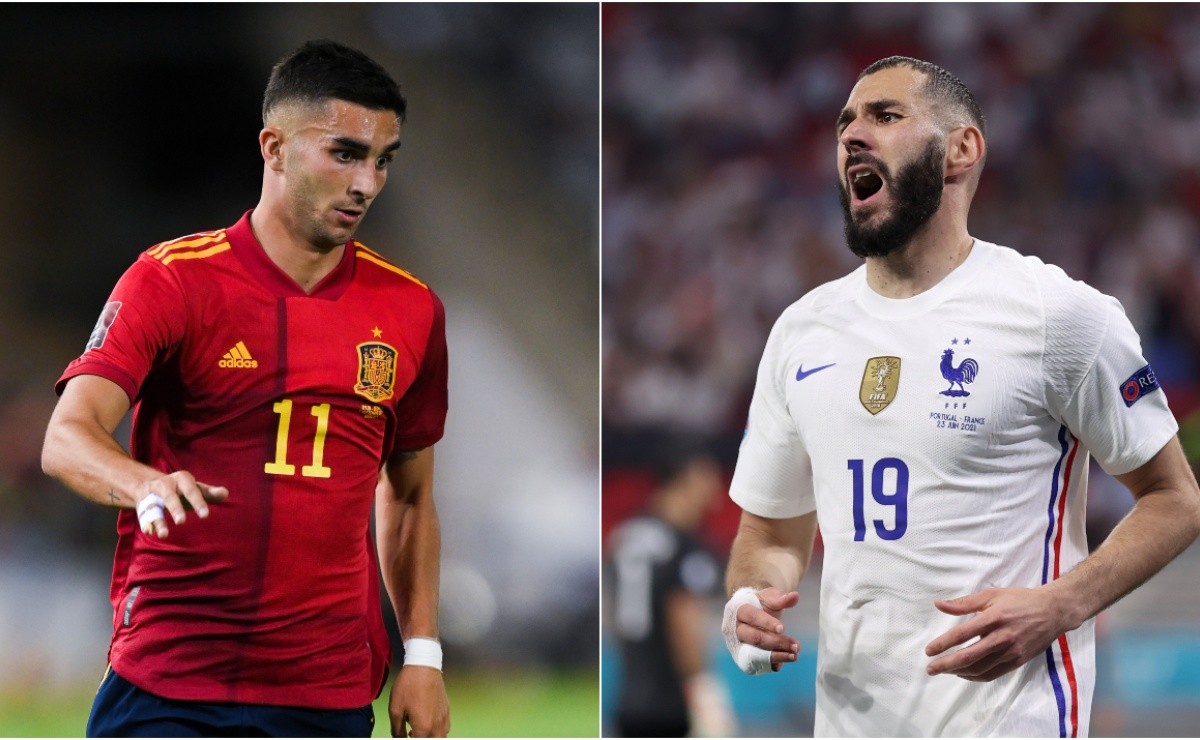 Date, time and US TV channel for the 2021 UEFA Nations League final

Spain and France will meet for the 2021 UEFA Nations League title at San Siro in Milan, Italy. Here you will find when, where and how to watch this exciting soccer game in the USA.

Spain and France will face off at San Siro in one of the most anticipated clashes of the year as they battle for the UEFA Nations League Trophy 2021. Find out when these national teams meet, kick-off time and how to watch this exciting game in the United States.

The Spanish team advanced to the final after beating the 2020 UEFA European Champions Italy 2-1 in the semi-finals. Manchester City’s Ferran Torres had a dream performance and scored two goals for his national team, while Leonardo Bonucci of Juventus withdrew one for the Italians.

France world champion 2018 came from 2 goals to get an incredible 3-2 victory Belgium. Yannick Carrasco and Romelu Lukaku made 2-0 for Belgium after the first half, but Karim Benzema, Kylian Mbappé and Théo Hernandez proved that nothing is impossible and gave their team an unforgettable victory with their goals in the second half.

Spain vs France: time by state in the United States

The 2021 UEFA Nations League final between Spain and France to be played at San Siro in Milan on Sunday 10 October will be broadcast in the United States by ESPN, TUDN USA, Univision, Univision NOW, TUDNxtra, TUDN.com, TUDN App.

2021-10-08
Previous Post: Urban development gets its own top forum in Spain
Next Post: Spain adds Portugal, Hungary and several other regions to its list of high risk areas