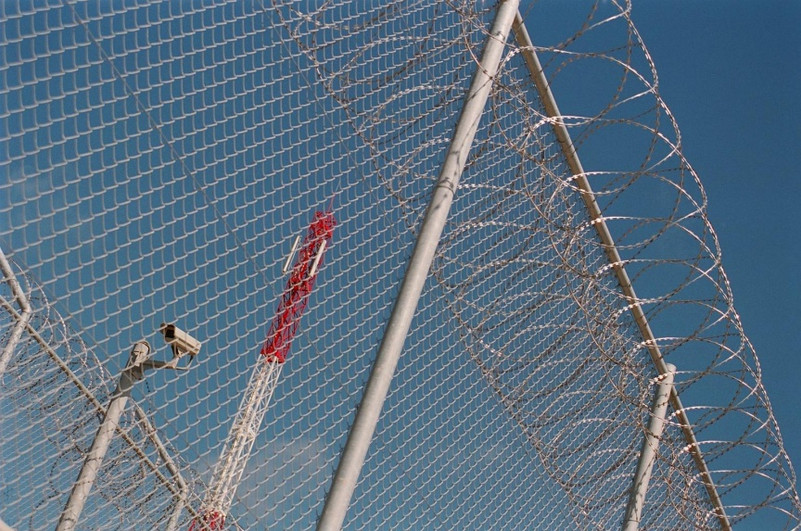 The death toll among those who tried to climb the fence in the Spanish enclave of Melilla last week continues to rise.

With 29 dead, mostly sub-Saharan Africans, the figure, if confirmed, is among the worst disasters on record in the Spanish enclave on Morocco’s northern coast.

Nearly a dozen NGOs have since called for an investigation into the tragedy which followed a stampede of some 2,000 people who tried to enter the enclave last Friday (June 24).

The Moroccan Association for Human Rights (AMDH) said on Sunday (June 26th) authorities had dug 21 new graves without any attempt to identify the victims.

“Without an investigation, without an autopsy, without identification, the authorities are trying to hide the disaster,” the AMDH said in a Tweet.

Video footage also tweeted by AMDH shows people huddled together on the ground in central Nador in Morocco and guarded by police in riot gear.

The AMDH described it at the time as inhumane treatment that would likely lead to even more deaths. Some seemed lifeless.

“The dead and injured are a tragic symbol of European policies of externalizing EU borders, with the complicity of a southern country, Morocco,” he later wrote in an open letter.

An unnamed Moroccan official told Reuters news agency that police did not use excessive force during the stampede in Melilla.

But Solidarity Wheels, a rights group based in Melilla, also accused border police of brutality.

At least 500 managed to enter the border area after cutting the fence. Among them, 130 entered Melilla.

Moroccan authorities say 23 people died, but the AMDH says the true figure is 29.

Last week’s stampede is part of a wider desperation among people seeking to enter the EU, with some 13,000 people crossing the Mediterranean from Morocco to Spain last year.

It is the first massive attempt to scale the fence since Spain and Morocco signed an agreement to strengthen border cooperation.

The deal came after Spain backed Morocco’s authority over Western Sahara, a territory seized by Rabat and contested by the Polisario independence movement.

Spanish Prime Minister Pedro Sánchez condemned the attempted mass crossing as a “violent aggression” and an “attack on the territorial integrity” of Spain.

“If there is anyone responsible for everything that seems to have happened at this border, it is the mafias who traffic in human beings,” he said.

But its left-wing coalition partner Podemos also called for an “immediate and independent” investigation by the EU into the “extremely harsh images of violence” seen on video footage of Friday’s events.

“If they [the migrants] were blond and European, there would be emergency meetings at the highest level,” said Pablo Echenique, parliamentary spokesman for Podemos.

The Roman Catholic Church in the city of Malaga, southern Spain, added in a statement: “Morocco and Spain have chosen to eliminate human dignity at our borders, saying that the arrival of migrants should be avoided at all costs”.

The EU is engaged with Morocco on migration issues.

It is the EU’s second largest migration cooperation portfolio with a total of some €360 million in disbursements to date, including over €100 million to support the Moroccan ministry. from within on migration.

“This includes strengthening cooperation with Frontex and Europol, human rights training for its staff, reinforced deployments along the borders”, notes an internal document from the European Commission of December 2, 2021.

The same document says the money also covers the development of standard operating procedures to identify vulnerable populations and educate minors about the risks of irregular migration.

“Morocco is the first partner of the European Union on the African continent in economic and commercial matters”, declared Von der Leyen at the time.

The two sides have also been negotiating a readmission agreement since 2000.