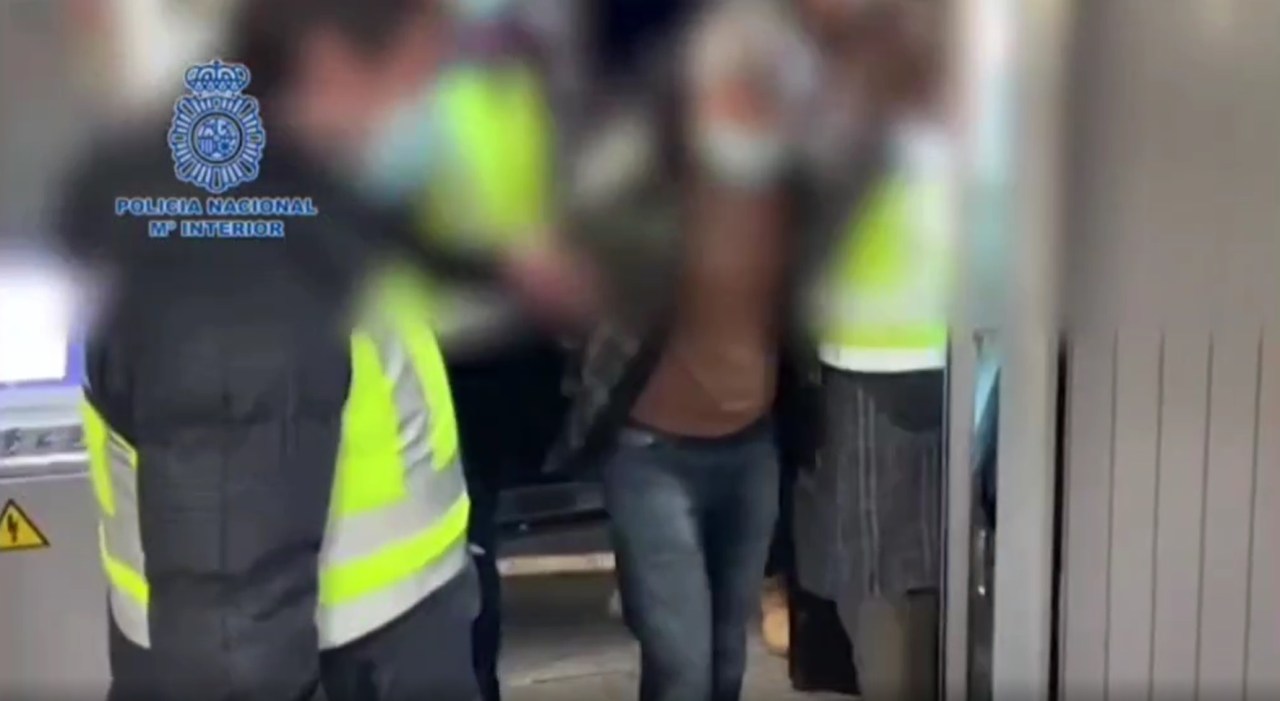 DENVER (KDVR) — Video of the arrest of a man allegedly linked to the death of Yana Rose, a Denver resident who was found dead in January, was obtained by FOX31.

Spanish investigators said her husband, Michael Hoseyni, owner of Michaels Garage in Denver, was filmed by a security camera dragging a body that appeared to be Rose, down a flight of stairs at the Apartamentos de los Barrios in Cadiz, Spain.

Investigators said Hoseyni purchased equipment such as a shovel, an ax and gloves, among other items, in an effort to hide Rose’s body.

Husband not involved in search for dead wife, friend says

Hoseyni then placed Rose’s body in a grave near an abandoned residence, according to a report from Spanish authorities.

Spanish officials said Hoseyni then drove a car to Milan, Italy, to board a UK-bound flight en route to the final destination of Denver.

The Federal Bureau of Investigation informed Spanish police on January 26 that Hoseyni had boarded a flight back to Spain.

He was taken into custody at Adolfo-Suarez Madrid-Barajas airport and charged with the death of Rose, 40.

2022-02-03
Previous Post: Vice President Among the flags off the Spain-linked Uganda football team
Next Post: 12 religious denominations and the Evangelical Alliance express concern over threats to freedoms, Evangelical Focus