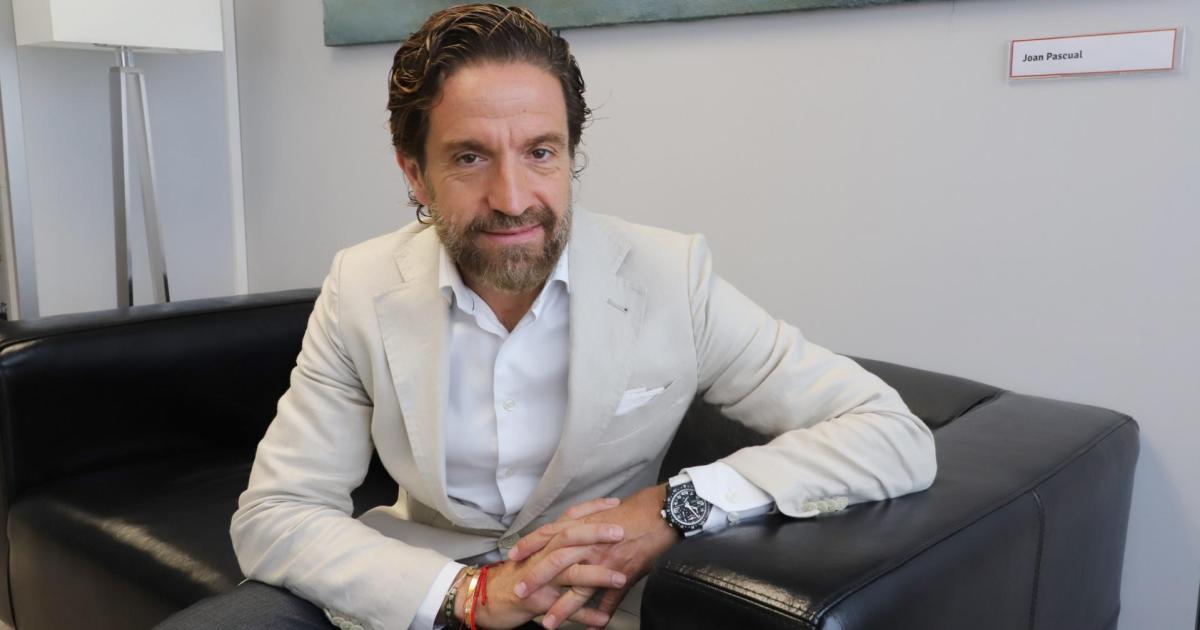 Electric car transition times in Mallorca and Spain are unrealistic

Gerardo Pérez is the president of Faconauto, the Spanish association of automobile dealers. In Palma for a meeting with the Confederation of Balearic Business Associations, he said on Monday that the deadlines for switch to electric cars “have never been realistic”.

“We have always advocated for the transition to be orderly and fair. A huge and powerful charging infrastructure is needed as well as time for technological development and a drop in the price of electric cars. Only 4.7% of sales in the Balearic Islands are electric. In Spain, it is 3%. The government tells people that they have to buy a car for which there is not enough infrastructure.

“The administrations say that they cannot undertake investments and that it must be done by private companies. But the companies answer that since there are not enough cars, they cannot do it. It’s a catch-22 situation. We ask for realism. The Spanish government has set up a task force to set up charging infrastructure across Spain, but it’s three years too late. We were pressured to sell this type of car for three years, so it shows that the house started with the roof.

“There are 23,000 chargers on public roads in Spain and 350,000 would be needed. Of the 23,000, most are low capacity. It takes four or five hours to charge the car, so it makes no sense to ‘have these chargers on the street, but a large capacity costs more than 100,000 euros. Who is going to make this kind of investment with a fleet of 70,000 electric cars out of a total of 26 million? Administrations force a technology without knowing who will invest in it. It may be the future, but at the moment it is not the present.

“In some northern European countries, incomes are double those of Spain. It is unfortunate that the best-selling vehicle in this country is a used car over ten years old. An electric car costs on average between 35,000 and 60,000 euros. Even in Germany, where incomes are higher, they will not meet the deadlines set by Brussels because they cannot be met. In southern European countries, the situation will remain more serious if cars do not become cheaper. Politicians must take their foot off the accelerator because they are putting Spanish and European industry in a very difficult situation.

“All of this was born out of an ideological element that was added to the question of sustainability. It is waving an ideological flag when the circumstances don’t even exist for it to become a reality. When this ideological component is removed, the timelines will be different.”