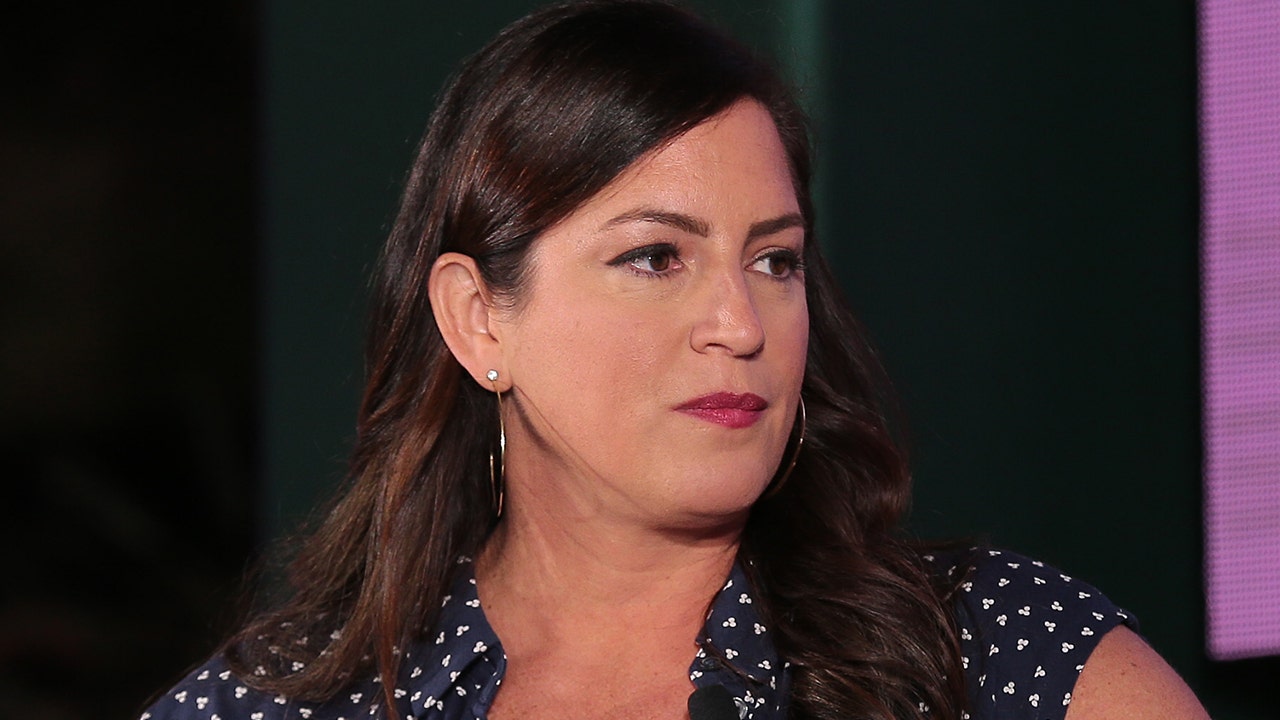 The five Tampa Bay Rays players who refuse wearing the gay pride logo on their uniforms because of their religious beliefs are “bigots,” says ESPN commentator Sarah Spain.

We had the video here of Spain getting performatively angry at Around the Horn Monday, but ESPN has now made the video unavailable.

“[This] is what tends to happen when frivolous class is unaffected by things,” Spain begins. “This BS religious exemption is used in sports and also allows people to be denied health care, jobs, apartments, children, prescriptions, all kinds of rights.

“We need to stop tiptoeing because we’re trying to protect people who are trying to be bigots from asking for exemption, while the very people they’re bigoted against suffer the consequences you say try to be fanatical.”

Do you have all that? Spain has no respect for your religion or any opinion different from theirs. She represents the party of tolerance.

A detail of the Tampa Bay Rays pride burst logo celebrating Pride Month during a game against the Chicago White Sox at Tropicana Field on June 04, 2022 in St. Petersburg, Florida.
(Julio Aguilar/Getty Images)

Regardless of your religious beliefs, players shouldn’t have to participate in a self-serving social justice campaign. Pride month is more about public figures claiming to support the rainbow flag than the LGBT community.

MLB, like major corporate brands nationwide, is engaging in Pride Month just to show critics it’s not anti-gay. Read our column about it topic here.

Pride month is a branding opportunity. And according to Spain, it is now fanatical not to point out virtue.

Around the Horn has become ESPN’s go-to show for delivering woke talking points without an ounce of pushback. ATH is the same show in which JA Adande appeared to declare genocide in china no worse than red states requiring ID to vote.

A week in review at ESPN: