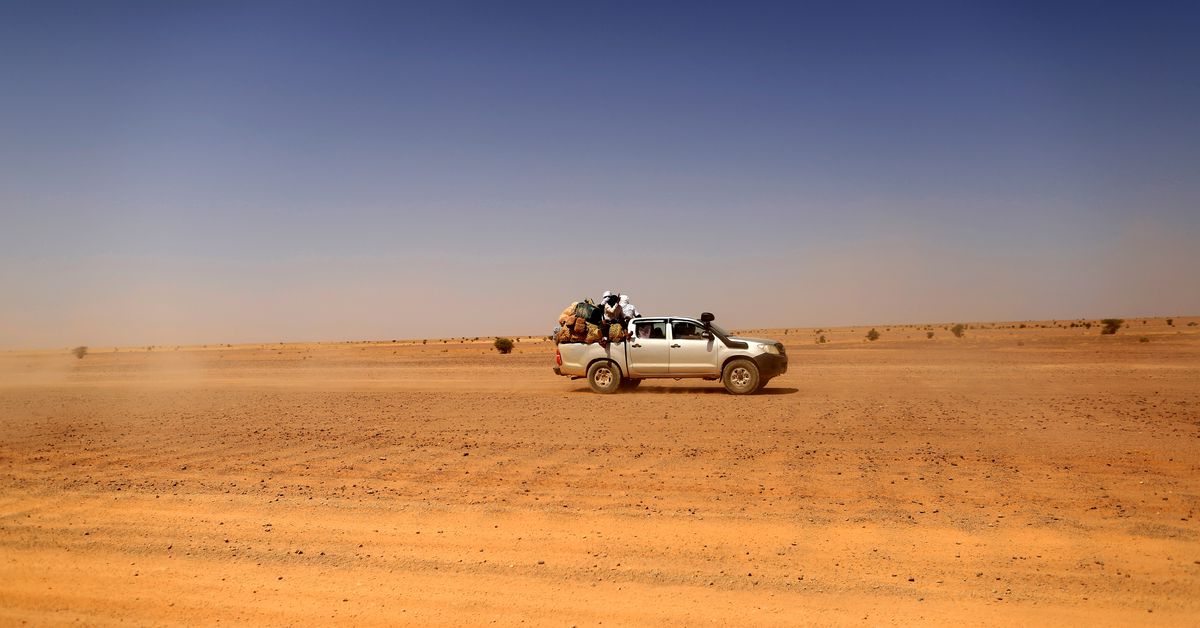 MADRID, March 21 (Reuters) – The European Commission has backed Spain’s new stance on Western Sahara’s fate as an autonomous region of Morocco, backing a surprise change of course by Pedro Sanchez’s government that has clashed to strong internal opposition.

“The European Union welcomes any positive development (…) between its Member States and Morocco in their bilateral relations, which can only be beneficial for the implementation of the Euro-Moroccan partnership”, declared Nabila Massrali, spokesperson for EU foreign policy chief Josep. Borel.

Morocco considers Western Sahara its own, but an Algerian-backed independence movement demands a sovereign state. For years, most countries, including Spain, had argued for an independence referendum to determine its fate.

Madrid said in Rabat on Friday that it considers its autonomy proposal for Western Sahara to be “serious, credible and realistic”, in a move that should help mend soured relations between the two countries.

The shift – led by Sanchez’s Socialist Party – came as a surprise to the coalition government’s junior partner, the far-left Podemos party, which criticized the move. They were joined by dissenting voices from experts, media and non-governmental organizations.

In recent years, the prospect of an independence referendum has faded and even the United Nations has stopped referring to a vote, talking instead of seeking a realistic, mutually acceptable solution based on compromise.

The EU reaffirmed its support for the efforts of the UN Secretary General for a “just, realistic, pragmatic, lasting and mutually acceptable political solution to the question of Western Sahara”, the spokesperson told reporters on Monday.

In apparent retaliation, Rabat then appeared to ease border controls with Ceuta, a Spanish enclave in northern Morocco, leading to an influx of at least 8,000 migrants, most of whom were later sent back.

Following Spain’s change of position, Morocco will send its ambassador back to Madrid and Algeria, Spain’s strategic partner as the main gas supplier, has recalled its representative for the consultations. Read more