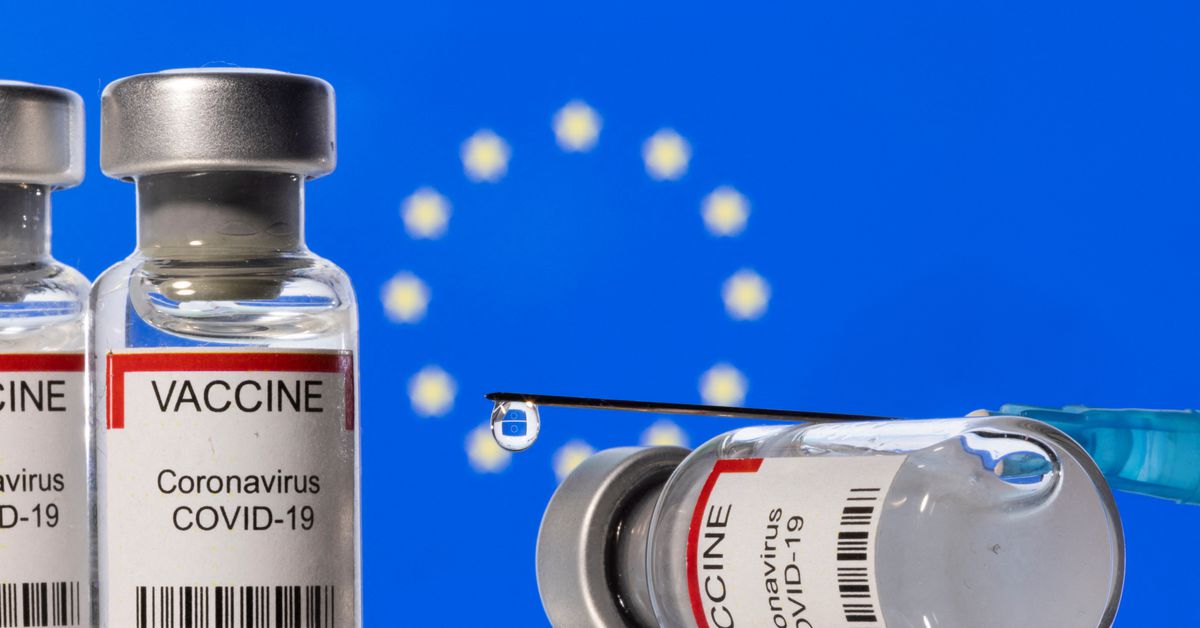 BRUSSELS/BARCELONA, Aug 2 (Reuters) – The European Commission said on Tuesday it has signed a joint supply contract with Spanish pharmaceutical company HIPRA for the supply of its COVID-19 protein vaccine, which will be available if approved by the European Medicines Agency. (EMA).

The European Union executive said in a statement that 14 countries are participating in the deal, under which they can purchase up to 250 million doses.

HIPRA hopes its vaccine, which is under ongoing review by the EMA, will be approved and ready for administration by the fall, the Spanish company said in a statement, calling the announcement the EU of “sign of confidence” in its vaccine.

EU Health Commissioner Stella Kyriakides said in the EU statement that with COVID-19 infections on the rise in Europe, “we need to ensure maximum preparedness as the autumn months approach. and winter”.

“The HIPRA vaccine adds another option to complement our broad portfolio of vaccines for our Member States and our citizens,” she said, adding that increased vaccination and reinforcement would be essential over the coming months.

A senior HIPRA executive told Reuters in December he was confident there would be EU demand for its experimental COVID-19 vaccine because it is designed to protect against new variants, can be moved easily to low temperature and produced in large quantities. Read more

HIPRA, which has specialized in veterinary vaccines for around 50 years and is present in more than 100 countries, had already concluded an agreement to purchase 50 million doses with Vietnam, where it carried out tests.