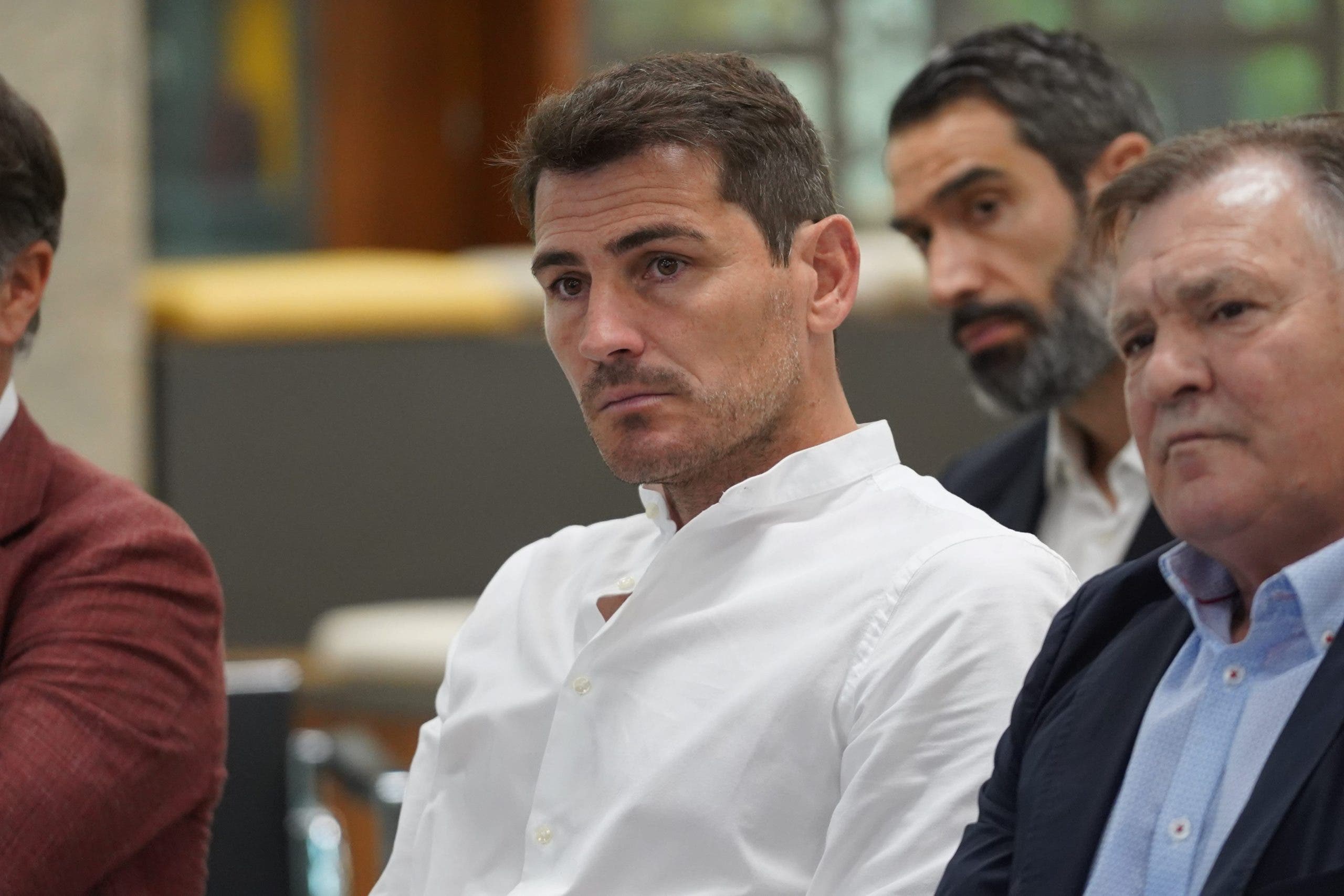 FORMER Real Madrid and Spain goalkeeper Iker Casillas today remained silent over a controversial tweet he posted and then deleted on Sunday in which he apparently came out as gay.

“I hope people respect me: I’m gay,” read the tweet, which quickly went viral and was picked up by national and international media as a true coming out of the 41-year-old’s closet.

But from the start there were doubts whether the post was genuine or could in fact be in response to speculation in the Spanish press that he was in a relationship with a woman called Alejandra Onieva.

Former Barcelona and Spain player Carles Puyol also drew attention to a message he left in response to Casillas’ tweet, saying: ‘Time to tell them about us Iker’, followed by a heart and a kiss emoji.

Hours later, the original tweet was deleted, with Casillas claiming his account had been hacked and saying “everything is in order”. He nevertheless apologized to all his followers and “the LGBT community”.

Puyol, meanwhile, also apologized on Twitter for a “clumsy joke with no ill intent”, and expressed his “respect and support” for the LGBTQ+ community.

The incident was widely condemned by commentators, sports authorities and human rights activists.

Spain’s National Sports Council posted a tweet on Sunday that read: “Much to do, to advance, to educate and raise awareness. We will continue.”

The message was accompanied by a photo of the Council headquarters adorned with rainbow flags, a symbol of the LGBTQ+ community.

Josh Cavallo, an Australian rules football player who came out as gay last year, posted a message on Twitter saying that Casillas and Puyol “joking around and making fun of going out in football is disappointing. It’s been a tough journey that every LGBTQ+ person must cross.”

Despite the fury, Casillas made no further reference to the message or the alleged hacking of his account on Monday. He posted a message saying “Let’s start the week”, accompanied by a video clip, then a selfie in an elevator with a suitcase with the text: “Time for a long trip”, with the hashtag “have a good week” . ”.

2022-10-10
Previous Post: Much needed rain on the horizon for Malaga in Spain this week
Next Post: Helena and Spain Park take on Hoover in flag football matches – Reuters