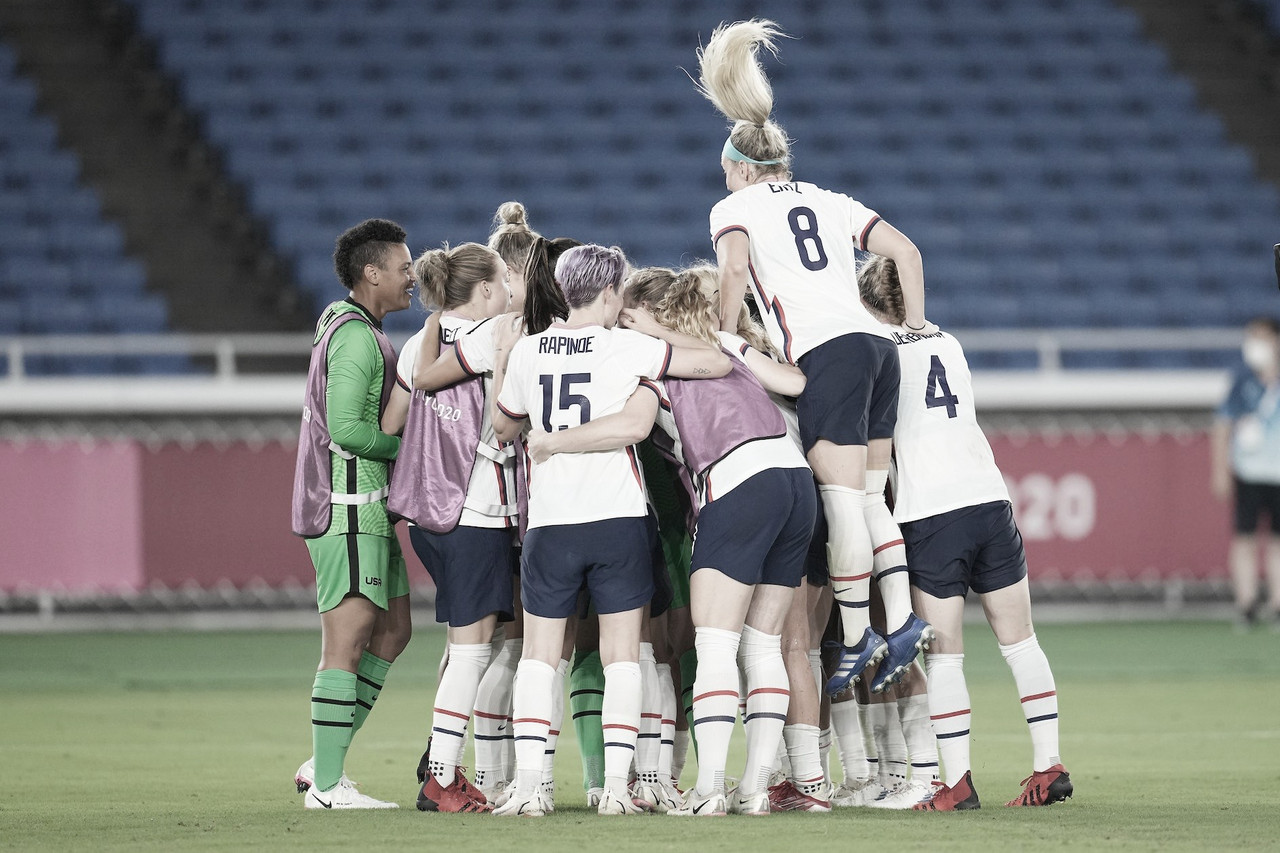 With qualification for 2023 Women’s world Cup in the spotlight, China moved up to 16th place after the Women’s Asian Cup. The Philippines is the most notable progression in the first update of the FIFA Women’s Ranking 2022, the United States consolidates its leading position, Spain climbs to seventh place, Brazil ninth, in total 146 matches have been played worldwide.

The Philippines are the team that has won the most points and climbed the most positions, South Korea, Thailand and Vietnam are the teams with the most games played with six each. Go, Cayman Islands and Anguilla are the new entries. Afghanistan leaves the women’s ranking. The second update will be released on Friday, June 17.

We can’t forget the world Cup qualifiers either, Australia and New Zealand are automatically qualified as hosts, China, Japan, South Korea, The Philippines and Vietnam entered the Asian Women’s Cup. There are 25 places left to be decided and there will also be a qualifying knockout tournament in February 2023. The next international window will be played in April.

theUnited States won the SheBelieves Cup, England have won the Arnold Clarke Cup, Africa already know all the teams qualified for the Women’s Africa Cup in Morocco, which will serve as world Cup qualifier. Russia has been expelled until further notice by FIFA and UEFA, its options to solve its complex case are increasingly limited since the Court of Sports Arbitration rejected two injunctions. The case has no fixed date, it could take between six months and a year.

The reigning world champions drew 0-0 against Czech Republic, beaten New Zealand 5-0 and beat Iceland by the same score. Uzbekistan will be the two teams to beat on April 10 and 18 respectively. the United States prepares for CONCACAF Women’s Championship.

2022-03-25
Previous Post: How did Spain react to Bale’s performance in Wales against Austria?
Next Post: Spain beat Albania in return to Barcelona after 18 years