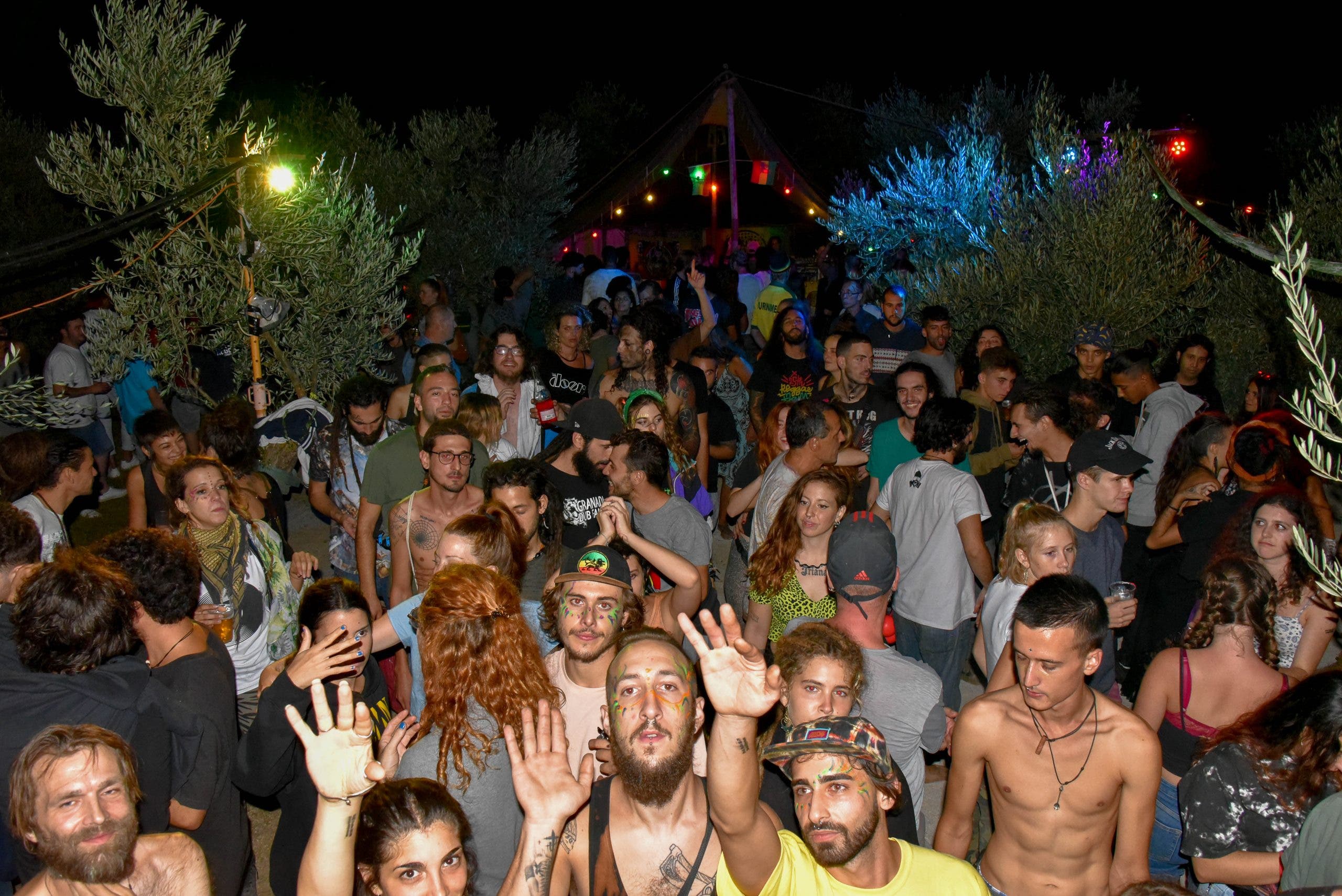 At a time when many forms of popular music are bland and stereotypical, those who want to lose themselves in the music will be spoiled for choice in the Alpujarras region of Granada.

There are dozens of events throughout the summer, each attracting hundreds of revelers immersing themselves in the booming bass to dance the night away with smiling revelers more interested in immersive tunes than downloading videos on TikTok or Insta.

From subwoofers to boomboxes and tweeters, the focus is on who can build the most powerful system with the clearest, purest reproduction of music, which is often played on vinyl rather than a laptop. .

Sometimes the DJs (called ‘selectahs’) are joined by flautists or talented singers, for a live musical atmosphere.

From Rastafarian to Reggae

The Dub reggae scene originated from the Rastafari movement which spread around the world in the last century.

Rastafarianism – widely recognized as a religion – began among socially disadvantaged Afro-Jamaican communities in the 1930s and was a backlash against British colonial culture.

It was influenced by the Back-to-Africa movement and is based on the idea that Jah (God) lives inside everyone. It also focuses on the oppression of people of African descent within Western society, otherwise known as “Babylon.”

Many Rastas see the African continent as the promised land or Zion and their religion was popularized by Rastafarian-inspired reggae musicians such as Bob Marley.

The cannabis plant is considered a holy sacrament of religion and themes of Jah, Zion, lions (derived from the Ethiopian flag), Babylon and weed are commonplace in reggae tunes.

Within the dub reggae scene, the social values ​​have always been peace, love and unity, and it shows at local events.

Attracting people of all ages and walks of life, Granada’s growing dub scene has broad appeal.

One of the region’s most popular events is Dub Valle, which takes place in the Alpujarran spa town of Lanjaron and has gained a large following.

He is part of the Granada Dub Family collective which promotes sound systems and local events.

Created by Orgiva’s Phil Vega and Daniel Dobson, Dub Valle began in 2003 when longtime DJ Phil moved to Spain, having been part of the UK dub scene.

Daniel got up to speed when he helped move the speakers for the 2010 events (“working as a box boy”).

He loved deep, heavy basslines, and had already learned to DJ at age 12, so it was an easy choice to start playing dub reggae.

The pair teamed up with other luminaries of the fledgling scene, including Ras John of Qedamawe Fyah Soundsystem, Granada City, and David Messi, who started Granada Dub Family and a party called Dub Corner Granada.

Dub Valle moved to Lanjaron in 2018 and has become one of Granada’s most popular events, always attracting a lively crowd.

“Although many come from Granada, which has a large student population, we attract people from all over Andalucia and even from as far away as Barcelona, ​​Bilbao and Madrid,” says Dobson.

When not in Lanjaron, Dub Valle takes place at the Sala El Tren nightclub in Granada and the soon to be revamped Sala Petite in Armilla.

Grenade has five dub sound systems, and there are plenty to choose from for fans of the genre. In addition to Dub Valle, other popular events are Al-andalus at Sala El Tren which involves three different teams – Mystical HiFi, a team from Almeria and Granada Dub Family.

Dub can also be found at the oddly named Booga club and some smaller venues.

Meanwhile, the scene is rapidly spreading to Malaga and Seville.

In Cádiz, a festival called Jandub Reggae Fest started in June this year and will be an annual fixture for those who want to dance in the sun to icy tunes.

“The dub reggae movement has exploded in Spain over the past 10 years and is growing in popularity every day,” continues Dobson.

It all culminates with the biggest reggae dub festival in the world, Rototom Sunsplash, which takes place over seven days in Benicàssim, Valencia, from August 16 this year and brings together artists from all over the world.

This year, Burning Spear and Damian Marley are headlining, with literally hundreds of acts during the week.

“From my perspective, the best thing about the dub reggae scene and the Rastafari movement is the unity it creates among its followers,” Dobson continues.

“Here in Andalucia we are proud to be among the most united teams and sound systems in Spain and perhaps Europe. Today’s dub reggae music is a fusion of the most popular genres of the last 50 to 100 years. It’s all about bringing people together.”

2022-07-30
Previous Post: Hensley is gearing up for a basketball trip to Spain
Next Post: The secret is revealed in Alcaidesa in Spain