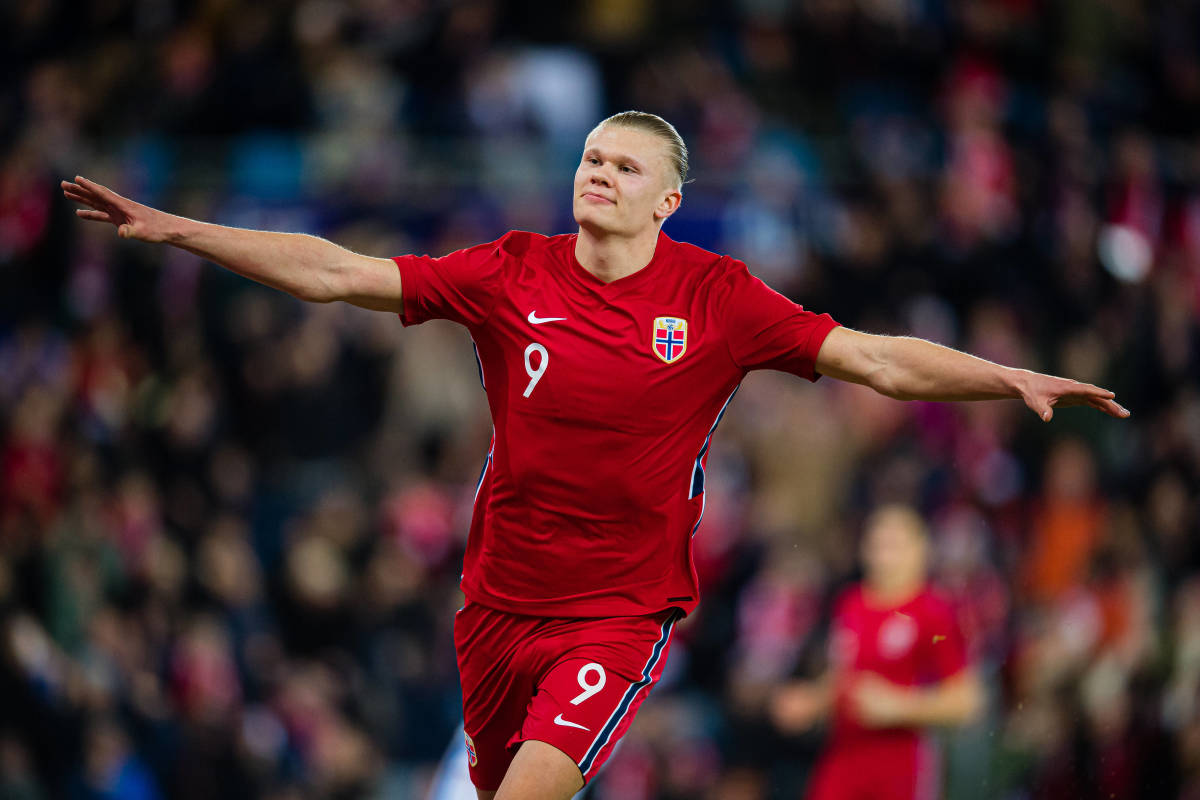 Among a host of Europe’s elite keen to sign Erling Haaland this summer, it looks like the pendulum is swinging towards Manchester City or Real Madrid as the Norway international’s next club.

It was recently reported that the feelings of ‘defeatism’ and ‘pessimism’ are palpable from those at the Santiago Bernabeu after appearing ready to wave their white flag – Pep Guardiola’s side now widely seen as the favorites to secure the 21-year-old striker’s arrival.

Moreover, it is also claimed that Premier League champions think April will be decisive helping them find out whether they indeed have a strong chance of successfully transferring generational talent.

Italian journalist Fabrizio Romano has recently revealed that Real Madrid won’t be able to match Manchester City financially for the signing of Haaland due to their interest in PSG striker Kylian Mbappe.

It has also been claimed that the striker and former City midfielder’s father, Alf-Inge Haaland, encouraged the Borussia Dortmund superstar to move to Manchester despite the striker’s dream of playing for Los Blancos.

With questions over Erling Haaland’s future still unanswered, Manchester City are unlikely to drop their chips anytime soon as the potential addition of the scoring machine could make them virtually invincible. on paper next season.