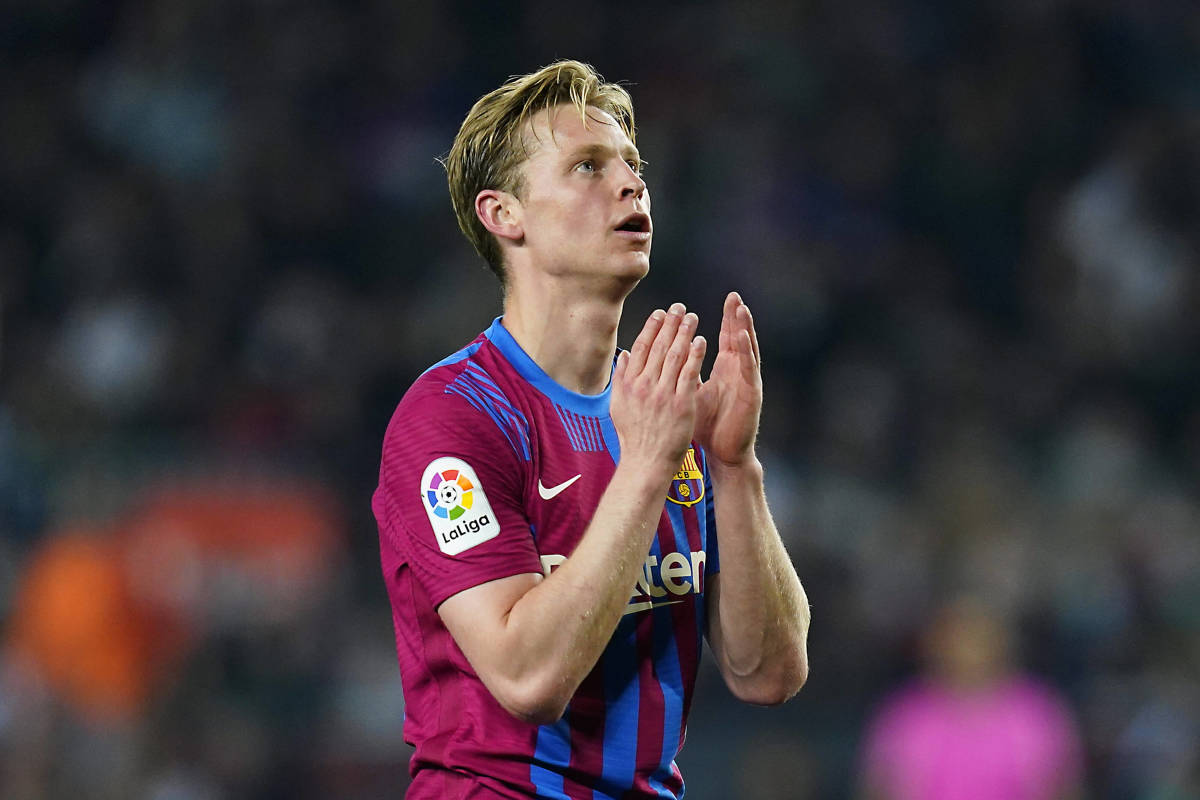 From Spain: Manchester City ‘tried’ to land Frenkie De Jong for the winger

In a move that surprised everyone at the time, Manchester City sold Ferran Torres to Barcelona for €55m during the January transfer window.

The Spaniard had just started to become a City player in the early months of the season, making several starts at centre-forward Pep Guardiola.

Romero says that, in a bid to take advantage of the La Liga club’s financial struggles, City tried to bring in Barca midfielder Frenkie de Jong alongside Torres.

Barcelona reportedly entered the season with over €1 billion in debt weighing on the club, leading many to wonder how they managed to scrape together the money to sign Torres and a handful of other players. in the winter transfer window.

De Jong has been on City’s radar since putting himself on the map at Ajax as a teenager. And while the Premier League club reportedly tried to sign him in 2019, he eventually joined Barcelona.

However, according to information leaked by Romero, Barcelona were ‘quick to dismiss the idea’as they had no intention of selling the midfielder – despite his reported frustration with the lack of playing time at the Catalan club.

With the recent news of Fernandinho’s imminent departure from the Etihad Stadium, it’s no surprise that the City hierarchy are eyeing long-term replacements for the legendary Brazilian.