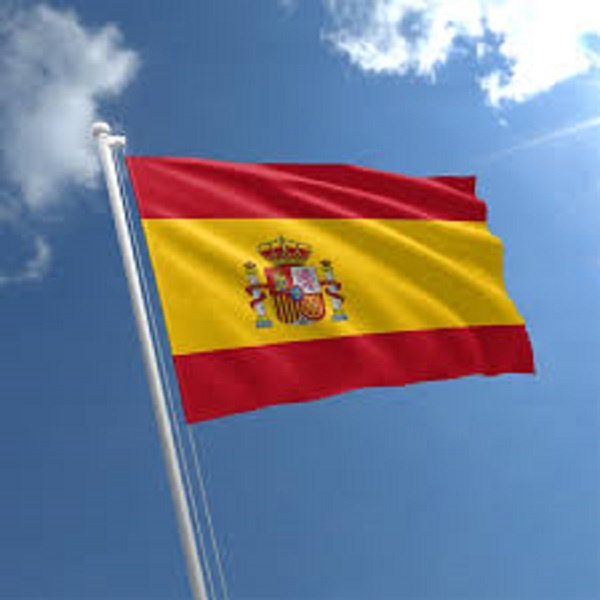 It was a dazzling spectacle of musical and dance performances by Sara Neito and her team at the “Flamenco Show” held at the National Theater on Thursday.

The flamenco show, one of the main cultural expressions of Spain is recognized as World Heritage by the United Nations Educational, Scientific and Cultural Organization (UNESCO), and is an artistic expression that has emerged in Andalusia as a result of Gypsy, Arab, Jewish and Christian cultural interbreeding.

It integrates song, dance and music, mostly from the sound of the guitar with intriguing body movements.

The Vice President, Dr Mahamudu Bawumia, who was the keynote speaker of the flamenco show, stressed the importance of hosting the show in Ghana, which would help to strengthen ties.

He also noted how flamenco had become one of the most exciting art forms for the Kingdom of Spain and was recognized as a symbol of the nation’s identity and accepted around the world given its character. unique.

Mr. Alicia Rico, Ambassador of Spain to Ghana, said that they have decided to host the first show at the National Theater as it represents the dynamism of Ghanaian culture.

He hoped the fair would further deepen bilateral relations between the two countries as they cooperate in various sectors of the economy.

The second part of the show, which would be held at the Manhyia Palace in Kumasi on Friday, December 17, 2021, is organized by the Embassy of Spain in collaboration with the Ministry of Tourism, Arts and Culture and the Manhyia Palace.

2021-12-17
Previous Post: Spain’s entanglement in the Moroccan-Algerian dispute highlights the limits of European gas integration [Gas in Transition]
Next Post: Olivia Mehaffey drops Q-School ranking in Spain after third round 74 but remains on track for LET card