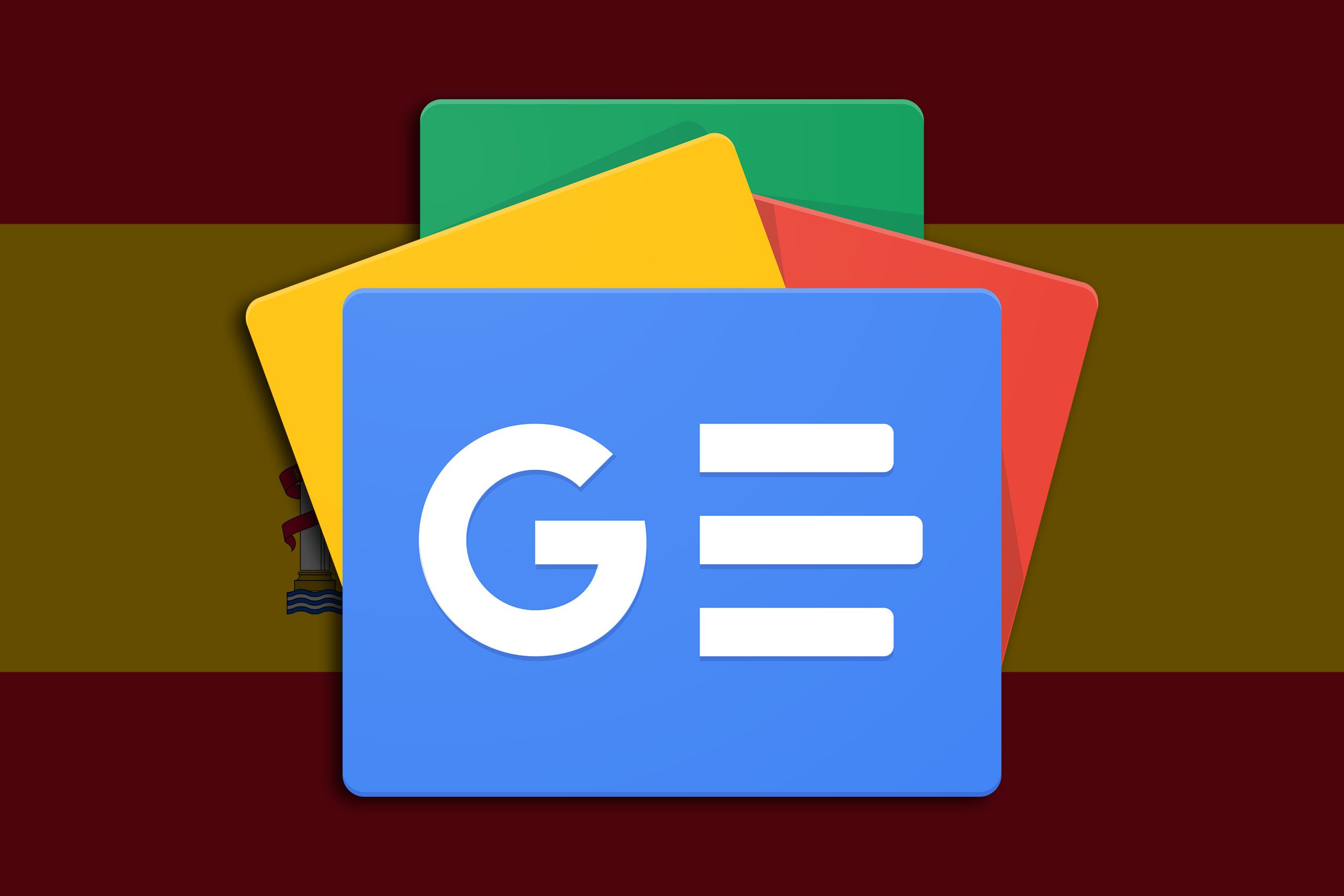 The Kingdom of Spain says “bienvenidos” on Google’s return

In 2014, Google News decided to stop offering its services in Spain due to strict legislation regulating how links and news snippets are shared online. But now a wind of change is blowing in the streets of Madrid. In response to new laws passed in Brussels, the capital of the EU, Spain is relaxing its restrictions on link sharing and Google has announced that it will resume its news service in Spain early next year.

The original law that prompted Google News to pull out of Spain required all news aggregators to pay a collective royalty to the Spanish media industry for the right to share headlines and snippets from news publishers. The law was aimed directly at Google News, and instead of paying a fee, Google chose to shut down its news service in Spain. It was even feared that it would close completely in Europe. In 2019, the EU passed a law called the European Copyright Directive. The relevant bit is section 15 which allows news publishers to charge a fee to have their content linked or retrieved. Once this law was passed in the EU, member countries had two years to update their legislation, which is exactly what Spain and other EU members are doing now.

ANDROID VIDEO OF THE DAY

The big difference between yesterday and today (and the reason Google News is returning to Spain) is that news aggregators can negotiate directly with publishers instead of paying overhead to access all media online. Fuencisla Clemares, Iberian vice president of Google, said that “the new copyright law allows Spanish media – large and small – to make their own decisions about how and how their content can be discovered. earn money with this content “.

More and more countries are using similar fees to support their local publishing industries. Last year, Google announced that it would pay license fees to publishers around the world to access their content. And on Monday, Google said it had already started discussions with hundreds of publishers across Europe where the law is now in force.

But the question is not without controversy. When Google announced it would end its news service in Spain, many lamented it as a bleak day for internet freedom, predicting a slippery slope from the ban on link sharing to an internet experience completely filtered. Others applauded the victory of local publishers over the mighty Google.

The truth is somewhere in between. Google derives a significant benefit from news sharing on its platform, and publishers want more control over how their content is consumed (especially as more and more people view their news online). Most importantly, the people who consume the information deserve to have access to it.

It’s a great time to learn to play that old guitar with Fret Zealot, now $ 20 off

This article is sponsored by Fret Zealot

Daniel covers Android and tech news. He has been writing for over 20 years for newspapers, magazines and websites. He is always on the lookout for novelties and the avant-garde.