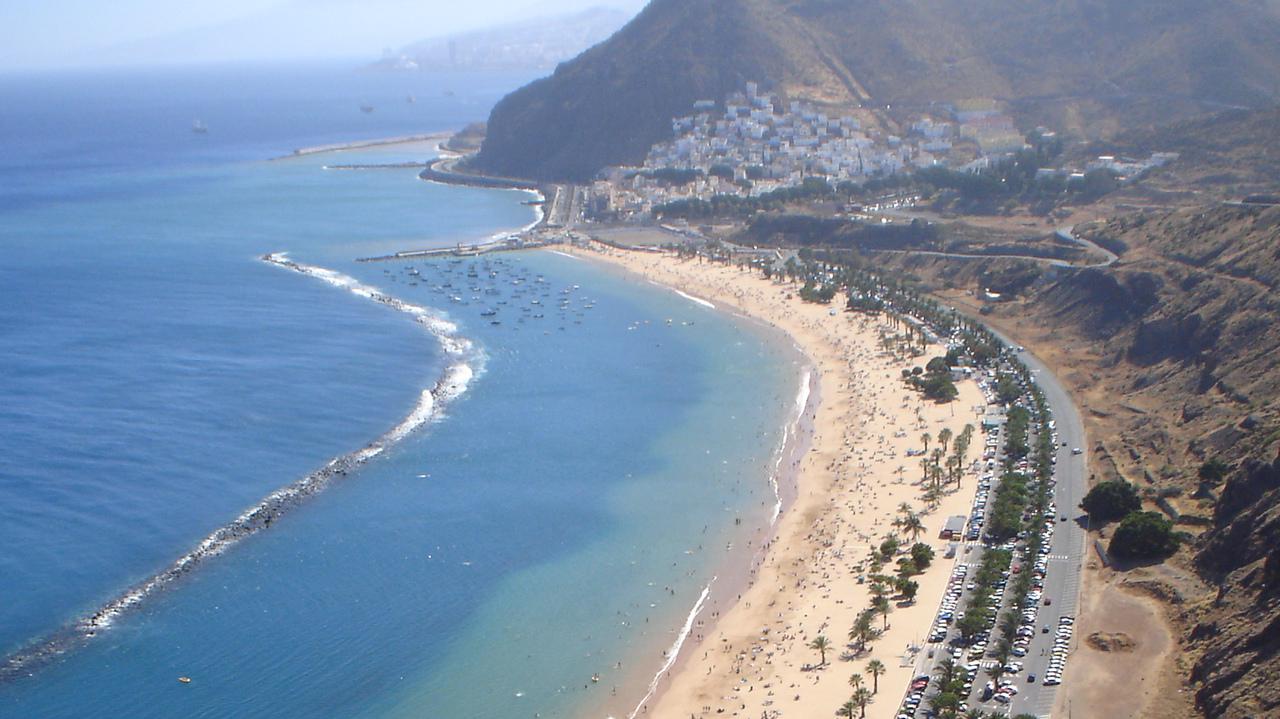 Many Spanish coastal towns have their own beach rules. Some of these regulations seem controversial and the ABC newspaper writes that if they are violated there will be fines and the most important new rules.

In many coastal towns, swimming with a red flag is punishable by a fine of between 100 and 1,500 euros. There are no general rules regarding the presence of dogs on beaches, but where they are not allowed, fines of up to $3,000 can be imposed for violating the ban. Euro. In Ibiza you can pay 3000 to take your dog off leash to the beach. Fine in euros.

There are 540 ‘non-smoking’ beaches across the country – with a €450 fine for smoking a cigarette. The interpretation of this rule is that smoking can be inconvenient for others, especially if there are a lot of people on the beach. Besides, smokers used to leave cigarette butts in the sand.

Listening to loud music is also subject to a fine and the fine can reach 700 euros. Many beaches in Cantabria, Murcia and Valencia have adopted such an arrangement.

Camping is prohibited on beaches throughout Spain. Failure to do so will incur charges of 40 euros for an overnight stay and 50 to 150 euros for a day camp for each square meter illegally occupied. In Murcia, parking a car in the same place for more than three days is punishable by a fine of 1,500 euros.

It is forbidden to reserve places on the beaches with umbrellas in the morning when there are no tourists; For this, the fines range from 300 to 750 euros.

Fires are not allowed on any of the beaches and in Elche you can pay between 300 and 1500 euros for such an infraction.

Bathing in beach showers with soap and shampoo is banned nationwide; Breaking the rule costs 750 euros.

Certain sports and activities are not allowed on the beaches, for example the construction of sandcastles or moats is prohibited in certain areas of Tenerife. These games can be fined up to 500 euros.

However, the most controversial ban concerns the issue of urinating at sea. In Vigo, a fine of 750 euros is imposed for satisfying a physiological need in the sea or on the sand. Many people wonder: who and how is going to control bathers so that they do not urinate in the sea? – “ABC” references. So far, local authorities have not clarified this issue.

2022-07-23
Previous Post: EU turns a blind eye to Spanish spying on Catalan activists
Next Post: 65% of women wearing the hijab are refused a job in the Netherlands, Spain and Germany