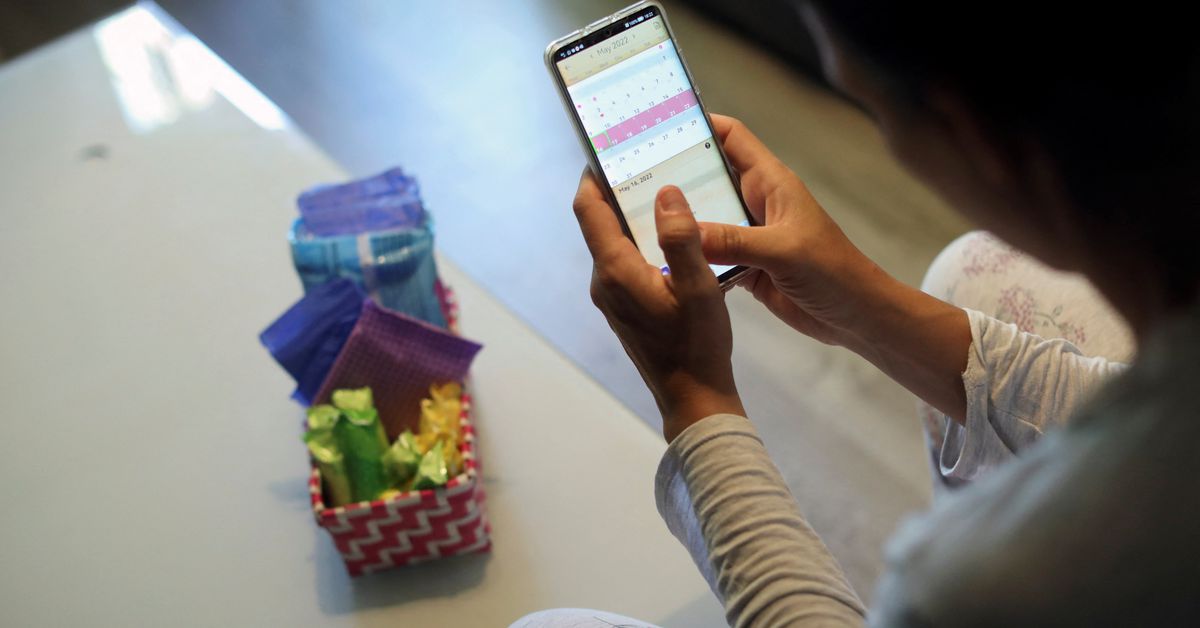 MADRID, May 17 (Reuters) – Spain’s left-wing coalition government on Tuesday approved a bill to strengthen abortion rights and make Spain the first country in Europe to offer funded paid leave by the State to women suffering from painful menstruation.

The minority Socialist-led government hopes to guarantee abortion access across Spain and destigmatize menstrual health with the new bill.

“Today we send an international message of support to all women who fight for their sexual and reproductive rights,” Equality Minister Irene Montero told reporters.

“We must ensure that it is women who decide what happens to their own bodies.”

If passed, the new law will eliminate parental consent for women between the ages of 16 and 17 who wish to terminate their pregnancies and remove the mandatory three-day cooling-off period. Read more

It also includes paid leave for pregnant women from the 39th week and guarantees the distribution of free menstrual products in public institutions such as schools and health centers.

The bill also states that surrogacy, which is illegal in Spain, is a form of violence against women.

Spain’s 2010 abortion reform allowed women to terminate an unwanted pregnancy upon request within 14 weeks, or up to 22 weeks in cases of severe fetal abnormalities.

Raquel del Rio, 36, who works in the police force, poses as she observes a period calendar tracker app on her mobile phone at her home in Madrid, Spain, May 16, 2022. Picture taken May 16 2022. REUTERS/Isabel Infantes

The bill has sparked debate in Spain over whether the paid menstrual leave rule will help or hinder women in the workplace.

“It will only create more conflict when deciding whether or not to hire a woman,” said 21-year-old student Pablo Beltran Martin.

But actress and singer Cristina Diaz, 28, said: “If a woman has periods that prevent her from working, I think it’s great that she can ask for a few days off like anyone who has. a health problem.”

The bill, which will go to a public hearing before another cabinet reading and a vote in the lower house of parliament, is still months away from being approved.

When she decided to terminate her pregnancy in 2018 after doctors told her the baby had little chance of surviving, she struggled to convince doctors to perform an abortion.

“They told me that because the baby still had a heartbeat, they wouldn’t do the abortion,” she said. “I had to take care of it myself and go to a private clinic.”

The Spanish government’s decision comes as thousands of abortion-rights supporters rallied across the United States on Saturday, angered by the prospect that the Supreme Court could soon overturn the landmark Roe v. Wade who legalized abortion nationwide half a century ago. Read more

2022-05-17
Previous Post: How to save money on your summer holiday in Spain with travel expert Eoghan Corry
Next Post: The Spanish Balearic Islands saw a 13.4% increase in bookings last week