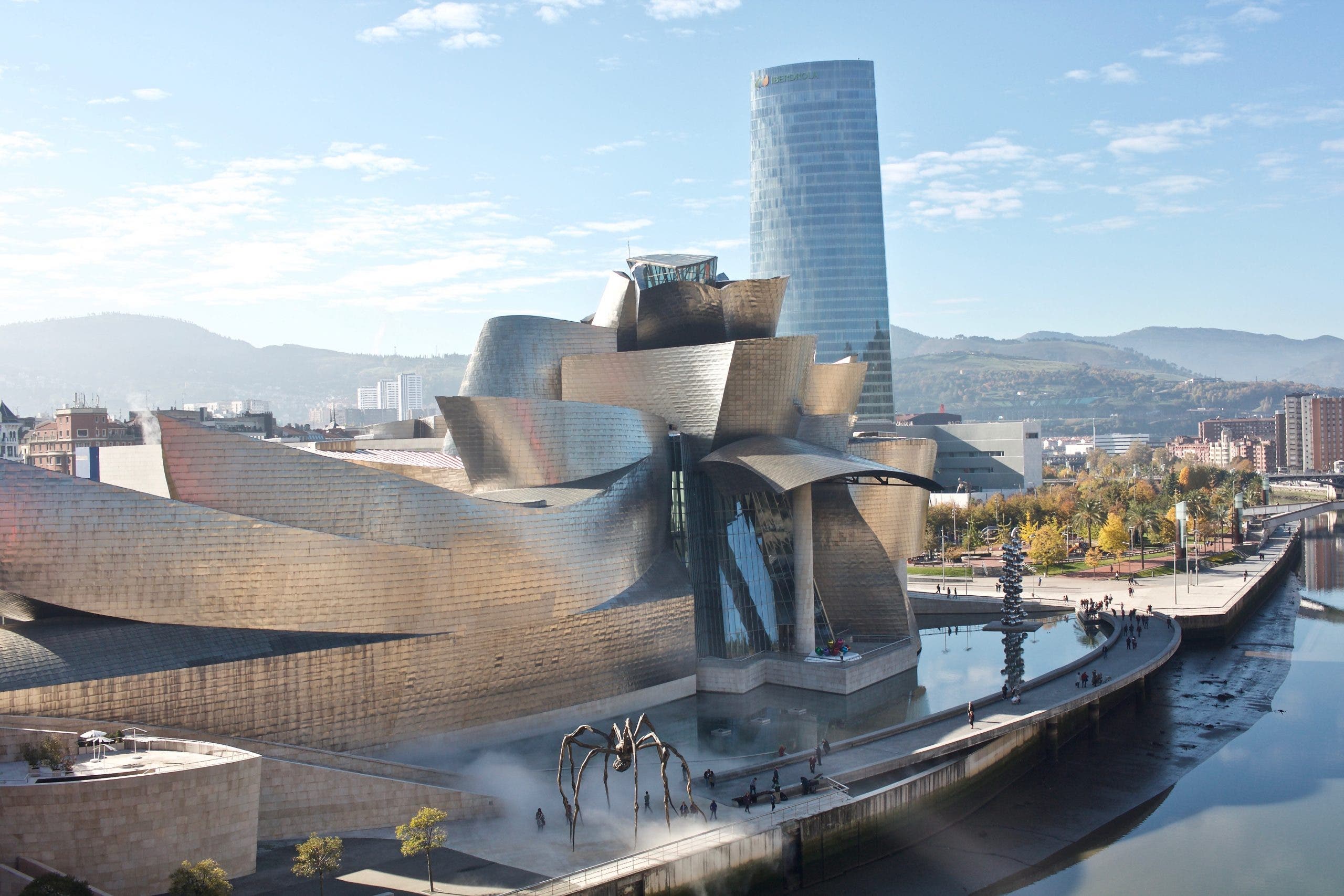 Is Spain really ugly? You decide, after the lead author calls out overdevelopment and appalling architecture

SPAIN has more UNESCO World Heritage Sites than almost any other country in the world. From its white villages to the big cities, the architecture is part of the attraction for millions of tourists who visit every year.

But for Andres Rubio, the country has gone through a “cultural catastrophe” in terms of construction.

Too bad, the former editor of El Pais’s respected The Viajero The travel section says politicians have given little thought to how to develop cities and towns in a way that protects cultural heritage.

In his new book, España Fea (Spain is Ugly), he explains why this happened.

“Spain are ugly. It’s very hard to say, but that’s the way it is,” he explains.

He is highly critical of the once charming fishing villages of the Costa del Sol, which he says have been “chronically overdeveloped”, and describes the newly built Intempo skyscraper in Benidorm, the tallest residential building in Europe, as “hidden”.

However, Rubio also cites a few model examples, such as the Galician masterpiece Santiago de Compostela, which has a reputation for rejecting new construction projects that don’t match its rustic aesthetic.

It’s easy to spot places that both support and contradict his controversial view. Sometimes a building can do both.

Here, the Olive Press selects a dozen of Spain’s most eye-catching examples of the good, the bad and the ugly.

What is your opinion? Let us know and send us your own lists to newsdesk@theolivepress.es.

Surely one of the best examples of contemporary architecture in the world, the Frank Geary-designed museum has put Bilbao on the world map. Notable for its use of fragmented and corrugated metals, it has been described as a “significant moment in Spanish architectural culture”.

The eye-catching vertical garden facade in the heart of the capital is hugely popular, for its volume and optical illusions. The building housed the Mediodía Electric Company before being transformed into a cultural space.

Known as “Las Setas”, or “mushrooms” of Seville, the largest wooden structure in the world was designed by Jürgen Mayer in 2011. A vast whirlwind of wooden trellises, it rises 26 meters above the Roman remains of a historic square. Its main purpose is to provide shade as well as views over the old town of Seville.

A geometric marvel, La Muralla Roja was designed by legendary architect Ricardo Bofill in 1968, with interconnecting plazas and communal bridges. Bofill’s legacy was far-reaching, with a global TV hit – Squid Game – featuring architecture that tipped its hat to the Spaniard, who died this year.

These are enviable streets in which to live. The leafy suburbs of Marbella designed by British architect Donald Gray have won numerous awards. Its lily-white houses are a modern pastiche of Moorish architecture – the Islamic architecture that developed in the Western Islamic world, with each house along a completely different construction that still maintains a uniform aesthetic. . But they fit in.

Infamous in Alicante, this 1980s building just outside the city center was designed by local architect Alfonso Navarro. He is universally known among residents as The pyramid.

Named after the late CEO of the Santander bank, it is described as “phallic in appearance” and as if “rising from the sea and sinking into the city”. Costing 80 million euros so far, it is not yet complete despite the fact that construction began more than ten years ago.

Architect Agustinos Recoletos created this church with a space-age quality that is, arguably, out of place in its surroundings as much now as when it was built in 1973. The futuristic design was chosen with the aim of extending the reach of the church and to attract more young people.

After receiving a fair amount of vitriol from Rubio, the building is seen by some as a symbol of poor planning and bureaucracy, with the two architects responsible for the project resigning in 2012, before it was completed.

A true example of silver talk, the Parador Hotel in Ronda may seem innocuous to the untrained eye, but close inspection reveals a hideous parallel loft new construction jutting out from the original 16th-century structure that is unworthy of the city’s Roman and Moorish heritage. Sitting in pole position near the city’s famous bridge, while the views from the new rooms can be improved, from the outside the semi-circular balconies are a disgrace…and not even balanced.

A lego-encrusted horror or a revolutionary feat of postmodernism? The Mirador building was developed by the Dutch architecture studio MVRDV in collaboration with the Madrid architect Blanca Lleo. The building overlooks a panoramic view of the Sierra de Guadarrama, many locals wish these views were a little less obstructed.

It is without a doubt the most shameful building ever built on the Spanish coast.

This 411-room carbuncle near Vera, Almeria, thankfully still hasn’t opened, but has already completely scarred what was once a pristine beach. Erected without the right planning permission – or shut down despite protests from Greenpeace and Ecologists in Action – it eclipses its surroundings and highlights more than anything else how corruption has helped destroy Spain’s last coastline.

2022-06-27
Previous Post: Spain turns to Africa, pressures NATO and allies over Ukraine-led migration
Next Post: Heat wave in Europe: scorching temperatures in France and Spain will trigger a sizzling 30C in the UK | Weather | New