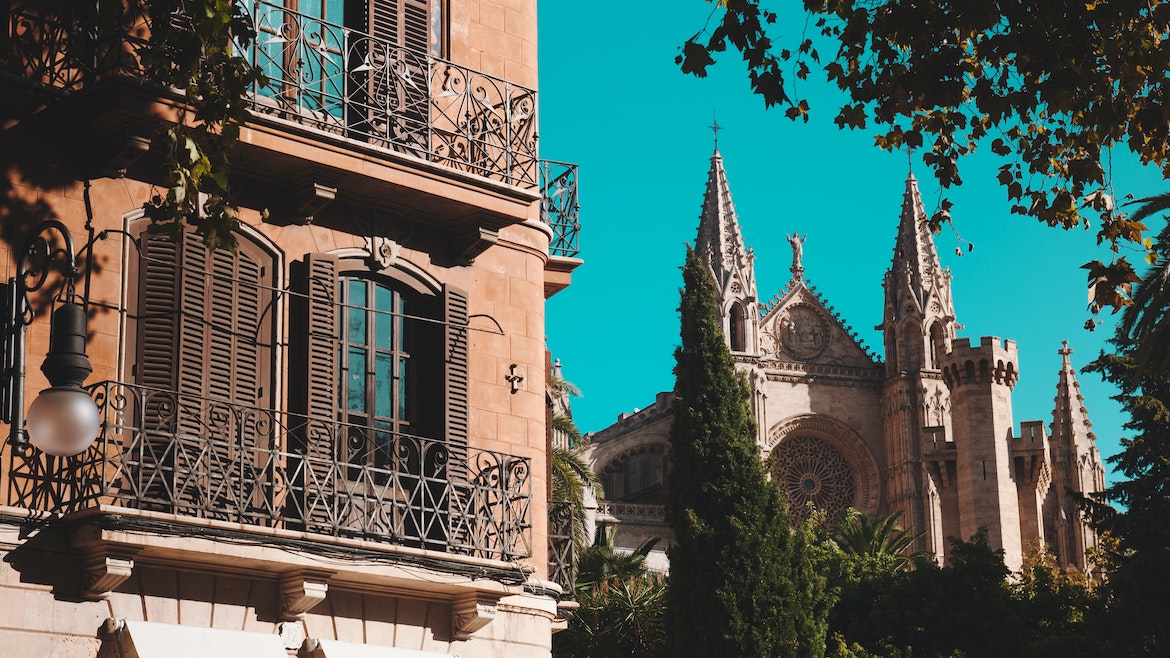 Is there a lack of religious freedom in Spain? A reflection against victimization, Evangelical Focus

This year, the World Evangelical Alliance, which for 13 years has organized the International Day of Prayer for the Persecuted Church, highlighted the serious situation of anti-religious freedom laws, which are mainly in force in Islamic countries.

Blasphemy laws declare that one cannot speak ill of the sacred elements of Islam. It is because of these rules that several Christians have found themselves on death row in Pakistan, including Asia Bibi, or that journalists or bloggers have been persecuted in places like Saudi Arabia.

Laws and customs against apostasy were also denounced. In this case, they are rules – sometimes unwritten – which severely punish anyone who abandons what is considered the “faith” of his family or his people. In Islamic contexts, this means that 1.3 billion people do not have the freedom to leave this religion without suffering any form of reprisal.

The question underlying this behavior is whether the religious freedom of the individual is above or below the impositions of groups, governments or institutions. If there is one thing that the defense of religious freedom has marked throughout history, it is that it aims to ensure that the experience and expression of faith are guaranteed, above all, for minorities.

In this respect, the world situation is dramatic. Christians are a persecuted minority in more than half the world: One in seven Christians (about 360 million) suffers high levels of persecution and discrimination because of their faith.

In this perspective, where are we in Spain? As an evangelical minority, we are aware that we live in a time of freedom, where the experience and expression of our faith, which at other times in history have been harshly persecuted, enjoys the protection of the law and an acceptable social tolerance – with aspects that could be improved, of course.

However, this is not a perfect situation. In 2021, hate crimes against religious beliefs increased significantlyalthough they are always very punctual. The Interior Ministry has registered 63 cases in total.

However, last week a report has been published speak Observatory of Religious Freedom and Freedom of Consciencean association which since 2006 “defends the right of citizens to participate in public life without being defamed or discriminated against because of their moral and religious convictions”.

In its annual report, which received media coveragethis association denounces “195 attacks” on religious freedom in our country, including 146 against Christians (132 against Roman Catholics), 12 against Muslims and 7 against Jews. Only 2 were against Protestants.

We can see that only two cases concerned violence against persons: one was against a Muslim, the other against a Roman Catholic priest and, in both cases, the police and judicial authorities intervened. Then come 25 attacks on places of worship and religious symbols, with an abundance of graffiti, desecrations, the removal of crosses linked to Francoist monuments, and a serious assault, such as burning down a mosque.

So far, albeit with nuance, the report paints a similar picture to that of the government. However, where the vast majority of other “attacks” come from?

The vast majority of the remaining cases that appear in the report are related to Communication: expressions on television, articles in the press and social networks, or statements by politicians who fall into three categories. There are 22 reports of harassment of believers, 49 reports of insults on religion and 97 cases of “belligerent secularism”.

With regard to harassment, the report qualifies as “insults” the criticism of a mayor of a bishopWhere articles in the press against Bishop Reig Pla for his statements against the euthanasia law. Also included a joke made on tv by presenter Andreu Buenafuente to famous author Juan Manuel de Prada as an alleged “insult” when he asked him how, being so intelligent, he believed in God.

The last two categories – representing 75% of the cases in the report – point in the same direction. In terms of “insults against religion”, we find mainly statements by politicians -mostly from left-wing parties- considered offensive, and opinion pieces criticizing any aspect of the Catholic Church or its leaders or his traditions, such as Easter Holy Week. Are included secular cartoonsor an article calling evangelicals “fundamentalists” or “ultraconservatives” as well as anti-Semitic expressions on Twitter.

Under the category of “belligerent secularism”, the restrictive measures on places of worship that have been approved in some Spanish autonomous communities during the pandemic are included. There are the petitions to the Senate to eliminate the crime of insulting religious feelings, or the petition to revoke the controversial “registrations” of the Roman Catholic Church. The list even includes the petition for revoke the Concordat that Spain has with the Vatican State or for discuss the presence of religion in schools. In the same category, by the way, is included the cancellation of an evangelical conference in Vinarós due to pressure from an LGTB group.

Behind the title “195 attacks on religious freedom”, there is therefore a much more complex reality, and certainly less alarming. Can it be considered an “attack on religious freedom” to demand a review of registrations from which the Roman Catholic Church has unjustly benefited in the past? Is this an “attack” to debate state-denominational agreements, or a motion calling for political representatives of a municipal council not to participate in religious demonstrations in their public service? I wonder if next year’s report will include as an attack on religious liberty the letter from the Evangelical Federation (FEREDE) to the government and the royal house asking the king to reconsider his traditional participation in the offering to the apostle Saint James.

When it comes to the question of religious freedom, we must be serious and fair, and the report of the Observatory of Religious Freedom and Freedom of Conscience falls into victimization by wanting to add as “attacks” what are secular initiatives – not always secular – or differences of opinion. Instead of creating space for debate, the report presents a scenario of “us” believers versus “them” non-believers. And in this scenario, Protestants, to be honest, are not comfortable with either extreme.

For evangelicals, the most tangible issue is not that of freedom, but that of public participation. What is difficult is that as “dissident” Christians, we are allowed to participate in public debate on an equal footing. As Jaume Llenas says, we don’t want to control the table, what we want is to have a place to sit and love others. But this will not be resolved by denouncing alleged “attacks” by politicians or journalists.

We may feel offended by unjust attacks in the public sphere, but the solution is not to victimize ourselves. On the contrary, we must claim our right to also speak out against any idea or action that seems inappropriate to us. This right to majority dissent has usually been given against the dominant religion, and if we can see on the horizon that a new “religion” begins to form who wants to impose certain opinions as if they were dogmas, we must strengthen the right to criticize these ideas. But you cannot ask for what you are not ready to give to others.

At the beginning of the article, I mentioned the lack of freedom of Christians in the Islamic world, where those who dare to speak out are persecuted. It makes no sense that here in Spain we would want try to reproduce the same “theocratic” persecution of those who criticize religious beliefs.

Freedom of expression rests on freedom of religion, and freedom of expression will be threatened if we are prevented from denouncing certain ideas, whether religious, political or new secular religions. The solution will not be a law that punishes those who offend us, because we must also have the right to offend others from time to time.

2022-10-19
Previous Post: Young Leaders in Spain Challenged to Work Together in Mission Without Borders, Evangelical Focus
Next Post: 7 startups from Spain and 13 from Latin America are selected in the third “Raise for Impact” cohort