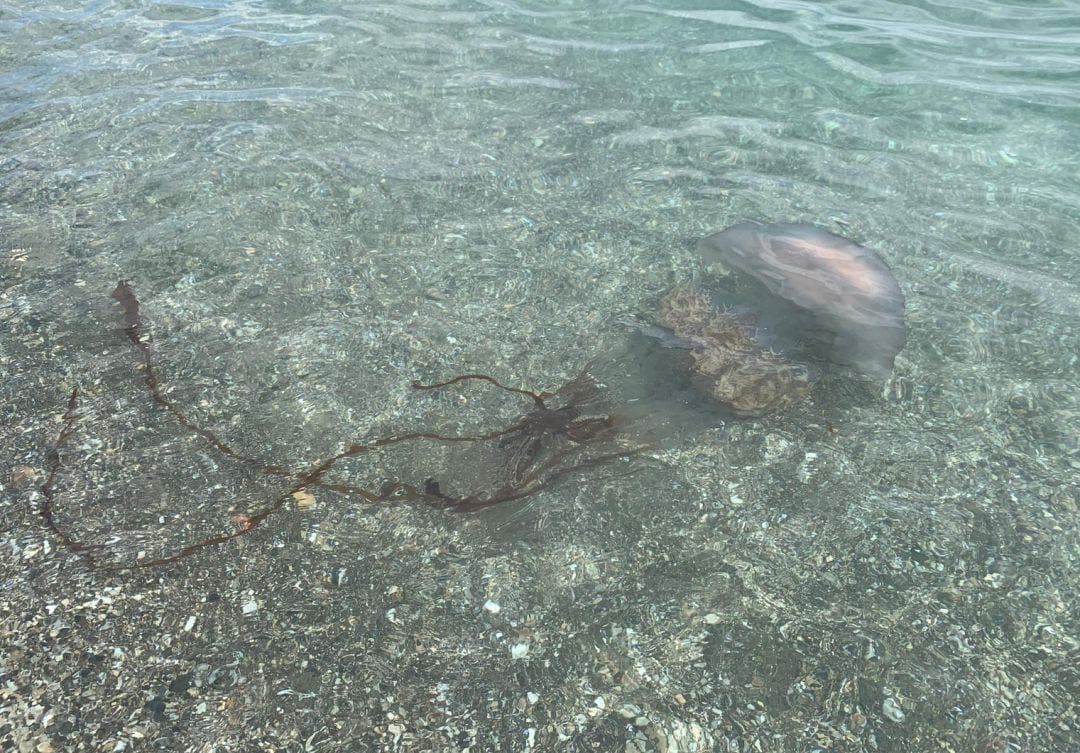 Jellyfish alert on several beaches on the Costa del Sol, especially in Estepona in Spain

YELLOW and orange warning flags flew all weekend along the west coast of Malaga due to the high presence of jellyfish.

Although the weather and the heat wave gave a truce, the beaches of four municipalities of Malaga saw a strong presence of these marine animals during the weekend, in particular Estepona, Manilva, Casares and Marbella.

The rest of the beaches in the municipality have been under yellow alert for jellyfish present in the water, with only one beach, Río Padron, at the green level.

Likewise, in Marbella, the beaches of Cortijo Blanco, El Ancon, Guadalmedina, Linda Vista, Puerto Banus, Nueva Andalucia, Nagüeles, Rio Verde, San Pedro de Alcantara and Ventura del mar have also been under yellow alert for the strong presence of the sea ​​creature in the water, with the added risk that on these beaches many jellyfish wash up on the beach due to the tides.

The yellow flag alert for jellyfish has also been activated all along the coast of Manilva and Casares.

Meanwhile, green flags were displayed along the entire eastern area of ​​the Costa del Sol in a clear signal that it was safe to swim and the waters were free of jellyfish.

Information on the weather, sea state and amount of jellyfish can be viewed on the Infomedusa app, developed by the marine conservation organization Aula del Mar in Malaga.

2022-07-11
Previous Post: Chelsea man’s epic reaction after forgetting his role for Spain
Next Post: Where to find Germany v Spain on US TV