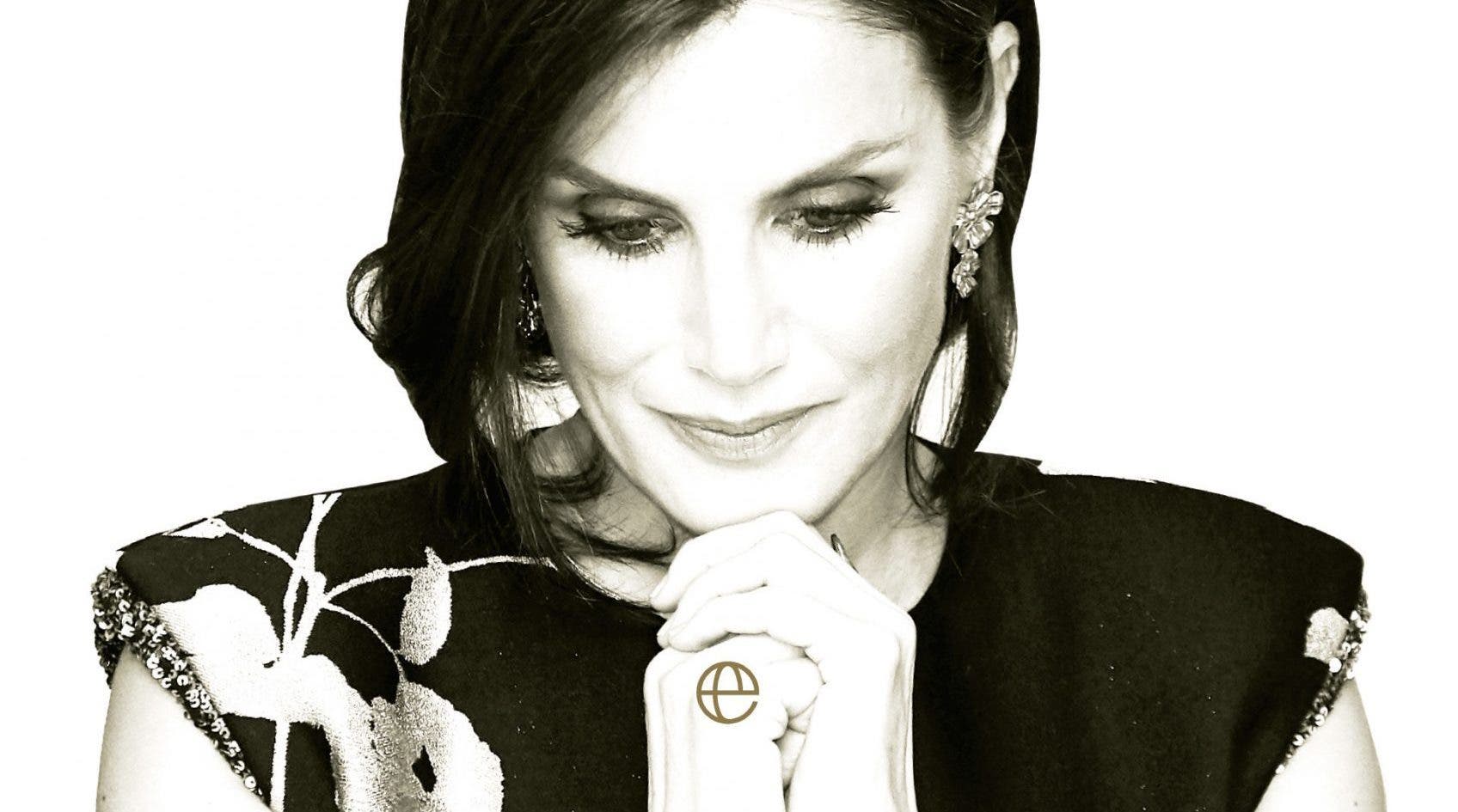 WHEN journalist Mábel Galaz started writing her book about Spain’s Queen Letizia, the idea was to have it in stores to coincide with the former newscaster’s 50th birthday on September 15. What she could never have foreseen, however, was that the release would coincide with the death of Queen Elizabeth II, an event that sparked debate over the future not only of the British monarchy, but also of others in Europe, including that of Spain.

“The relationship that Spaniards have with their royal family is completely different from the one you have in the UK,” says Galaz, who opted to meet for English afternoon tea with The Olive Press in a leafy green area of ​​Madrid. “After Franco’s dictatorship, Spain was not pro-monarchy but pro-Juan Carlos,” she explains, referring to the so-called king emeritus, who played a key role in the transition from the Spain towards democracy. “But since then, everything we know about Juan Carlos has destroyed that legacy. People have lost a legend.

Juan Carlos abdicated in 2014 after damaging revelations about his private life emerged, including a longtime affair with a German businesswoman and an expensive austerity hunting trip in Spain.

In his book, Letizia RealGalaz recounts all of these scandals and more, focusing on how they affected Letizia and the wider effect the past 18 years have had on the institution of the Spanish Royal Family.

The book covers the first secret relationship between the then Prince of Asturias and the divorced television journalist, who came from a modest background. It details their courtship and marriage, the couple’s rise to king and queen, and their ongoing attempts to win the hearts of the Spaniards.

The text also details Letizia’s personal crises, including the machinery of the palace that springs into action to contain revelations that she had terminated a pregnancy before meeting Felipe, the suicide of her younger sister and a famous incident of shoving at a church service between her and her mother-in-law, Queen Sofía, over a disagreement over a planned photo shoot involving her daughters Leonor and Sofía.

“Letizia was a very complicated princess,” says Galaz. “She came from a completely different world, she could say what she was thinking. She arrived at the Zarzuela Palace, she was told to be quiet and she had nothing to do. The Spanish Constitution does not give role to the Princess of Asturias.

What followed, says Galaz, was a decade of rebellion, between her marriage in 2004 and Felipe’s coronation in 2014, whether that manifested in her love of attending music festivals and concerts, or to meet the stiff and stuffy palace staff in no time. bikini while on vacation.

In addition, she quickly became aware of the scandals that revolved around Juan Carlos and his brother-in-law, Iñaki Urdangarin. This saw her walk away from the couple, adding to public perceptions that she was cold and distant.

“She didn’t play her part, she looked angry, but we didn’t know why,” says Galaz. “When it all came out, it was positive for her, because you could see why she didn’t want pictures with Urdangarin, or why she didn’t get along with her stepfather.”

But in recent years things have changed and, according to Galaz, Letizia’s reputation in internal polls run by the royal household is improving. In particular, she shone in her role as host at the recent NATO summit in Madrid, where she was in her element fluttering between the likes of US President Joe Biden and the reunited first wives.

“I think she was an abrasive princess but as a queen she does a lot better,” Galaz said. “This knowledge that she has as a journalist helps her. Her voice that is different from the others around her, it will be good if they listen to her in the Zarzuela.

Her main mission for now, however, is to prepare her daughter Leonor, the heiress to the Spanish throne, for the life that awaits her. “And above all, to win people over to Spain, to generate more empathy,” says Galaz. “She says that Felipe was born knowing how to please, but that she was not. She says she is working on it but is aware that she won’t be liked by everyone.

King Felipe VI will try to avoid a photo with his father at Queen Elizabeth II’s funeral at all costs, sources say