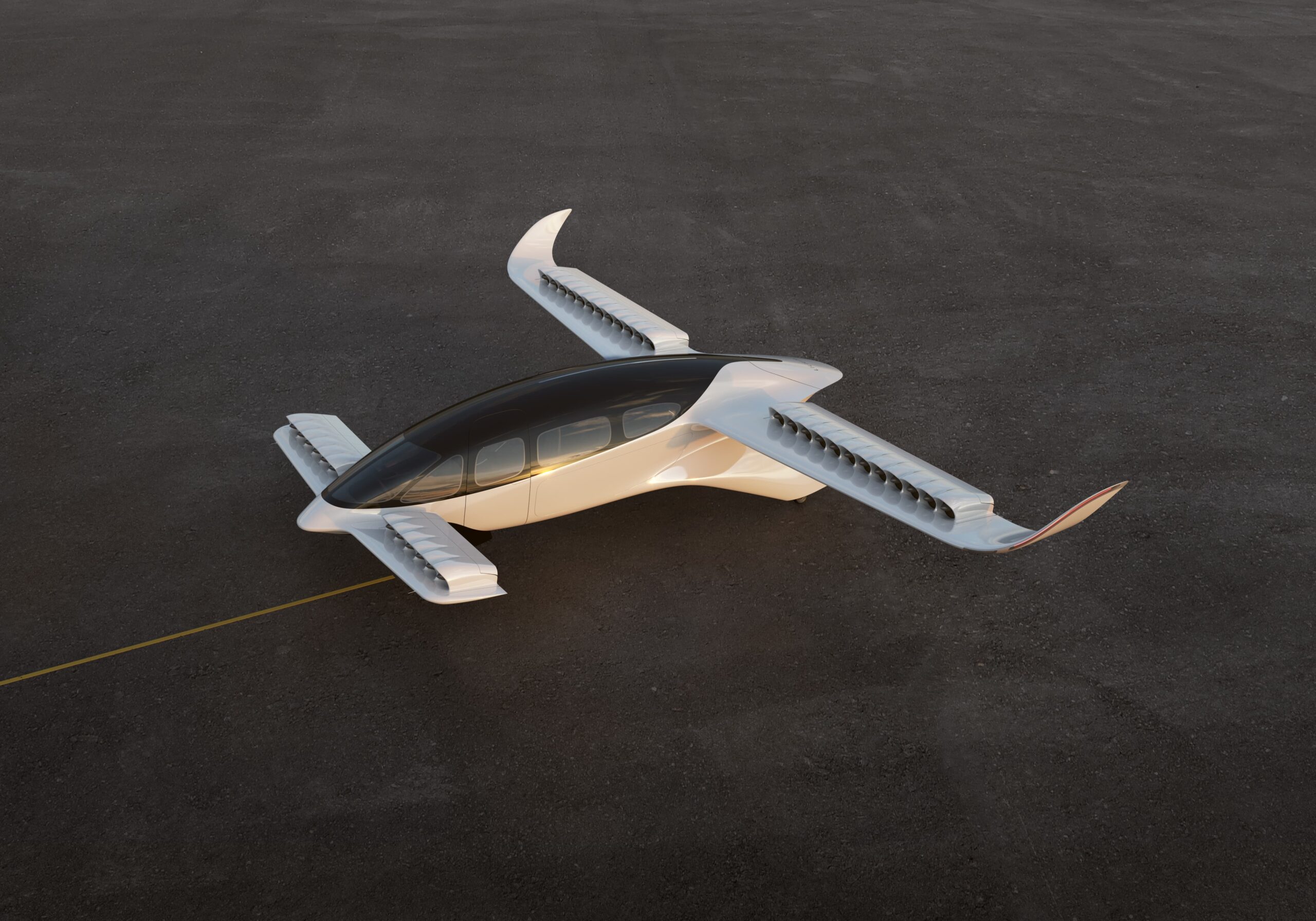 Lilium made the announcement Monday in an Instagram post, showing a video of its electric-ducted fan plane Phoenix 2 Take the plane.

“We have started the next phase of our flight testing at the ATLAS Flight Center in Spain with the first hover flights,” Lilium said in the post. “We plan to run a full campaign, including expanding the flight envelope to full transition and high-speed flight.”

The company also intends to add an additional demonstration aircraft –Phoenix 3– which is expected to start flying at the test facility this summer. Lilium says the new eVTOL will result in a significantly accelerated flight test campaign and allow engineers to learn more about the technology in development.

The announcement came days after Lilium alerted investors that it expects to obtain EASA type certification for its Lilium Jet seven-seat production aircraft sometime in 2025, a year later than its original estimate. . In a filing with the SEC, Lilium attributed the delay to “the current state of our design activities and our discussions with regulators and suppliers, as well as current supply chain dynamics.”

Lilium’s propulsion system uses ducted fans built into the aircraft’s wings and front canards. In February, following a preliminary design review, the company announced it was reducing the number of ducted fan thrusters in its aircraft from 36 to 30.

The decision will result in a reduction in the aircraft’s overall weight as well as better aerodynamic balance, Lilium said.

The company has had significant success in forging global partnerships in anticipation of the Lilium Jet. Last year, Lilium announced a tentative deal with Brazilian airline Azul to buy $1 billion worth of Lilium planes. Last month, it announced partnerships with NetJets and FlightSafety International.

NetJets also said it will lead flight operations for a network of Lilium air taxi routes planned for Florida.