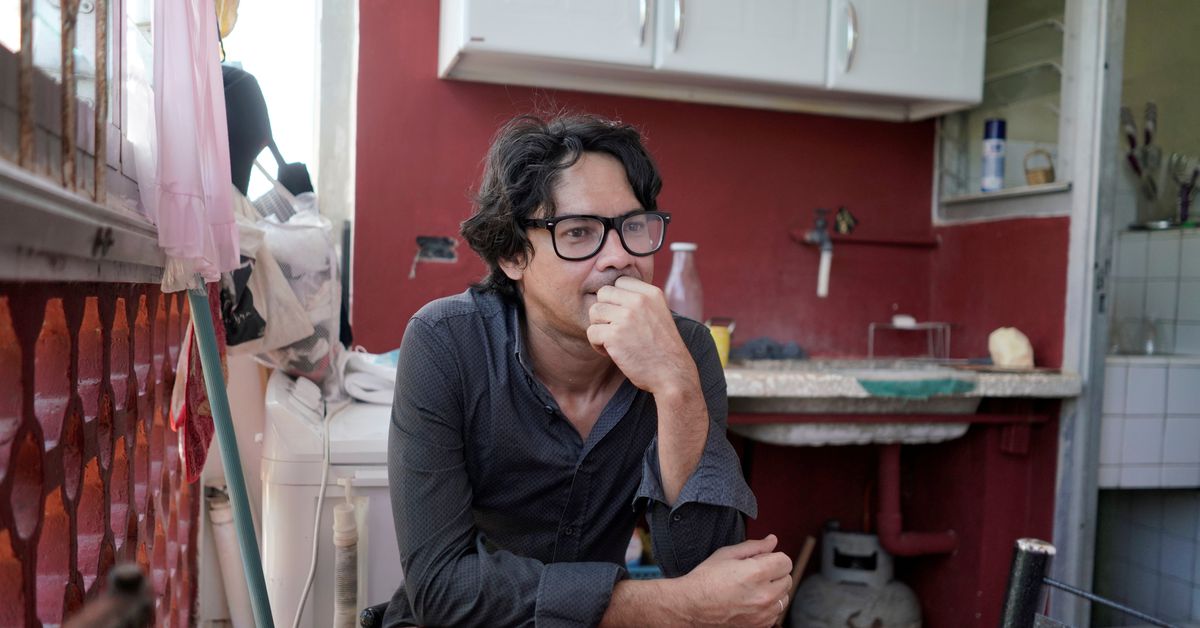 The young playwright took a commercial flight to Spain after the Communist-led Cuban government blocked a major protest he helped plan for Monday. He had remained silent on social media since then, raising concerns among activists about his safety.

According to sources familiar with his travels, Spain granted Garcia a 90-day visa for “reasons of force majeure or necessity”. Government sources previously said he entered on a tourist visa.

Garcia, in his first interview since leaving, told Cuban director Ian Padron that since Sunday, he no longer has access to Cuba by phone or the Internet. This cut him off from allies on the island and was one of the factors in his decision to leave Cuba, he said.

“The decision to leave the country was entirely mine, and it was taken that day,” he told Padron on YouTube. He said he did not apply for asylum because he wanted to return to his home country.

“My idea is to return to Cuba … to accomplish my mission,” he said.

The Cuban government had said Garcia was secretly working with the United States to overthrow the state. Read more

Garcia and the US government have denied this accusation.

State security and Cuban government supporters surrounded Garcia’s home in Havana on Sunday, preventing him from walking alone as he planned to mobilize support for peaceful protests. Read more

Garcia said he would speak again about his experience on Thursday.

2021-11-17
Previous Post: The playwright who promoted the protests in Cuba came to Spain in a surprise way
Next Post: Liverpool FC face FC Barcelona for 25-year-old Spanish winger