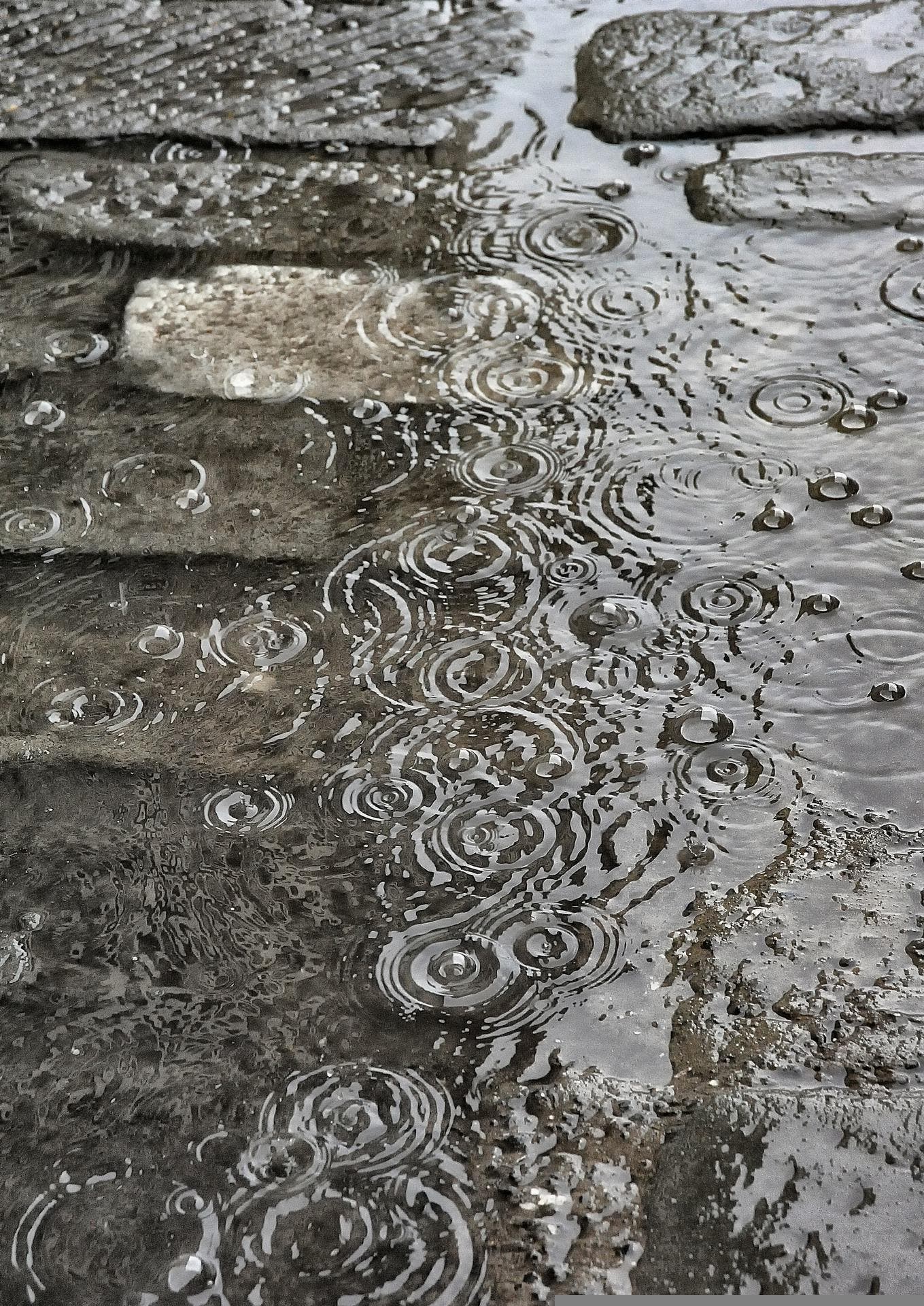 WITH the effects of the drought more than visible, any rain in the province of Malaga will be more than welcome.

According to the weather forecast of the National Meteorological Agency (AEMET), cloudy skies and precipitation will be the protagonists for several days.

From this Monday, October 10, cloudy skies are expected with the probability of occasional showers, especially in the interior of the province, where they can be accompanied by locally strong thunderstorms.

Coastal areas will see a return of mist and haze, and airborne dust is not ruled out, meaning any precipitation in the region could be accompanied by mud.

The capital of the Costa del Sol has a 65% chance of rain this morning, climbing to 80% from midday.

Temperatures will remain unchanged, reaching highs of 25°C in Ronda, Antequera and Velez-Malaga and 24°C in Marbella and Malaga city.

The minimums will vary between 14 ºC in Ronda and 19 ºC in the city of Malaga.

A similar scenario will play out on Tuesday, with rain forecast again for the early hours of the day. The afternoon will see clearings opening up to the west, with more persistent instability in the Axarquía area.

Tuesday will see a slight drop in temperatures with highs of 23ºC forecast for the city of Malaga, 22ºC in Antequera and 21ºC in Ronda. The lows will remain similar to Monday.

Any rain on Wednesday is more likely to fall in mountainous areas of the province than on the coasts.

Skies will clear by Thursday giving way to a sunny weekend forecast.

While any rain is welcome, it will take much more than a few passing showers to make a significant dent in Malaga’s drought conditions, which ended the year of water on a very negative note.