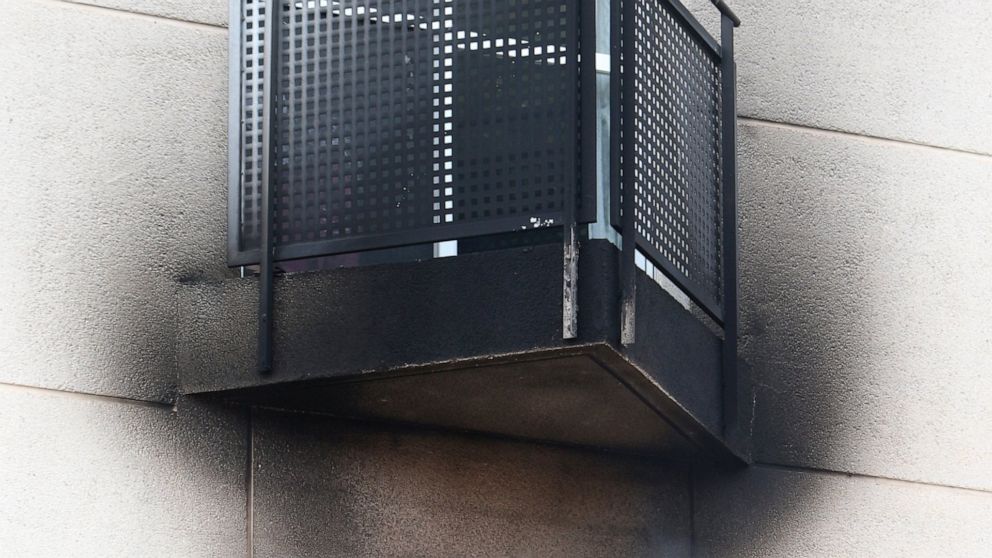 MADRID — Six residents of a nursing home in eastern Spain have died after a fire broke out overnight, authorities said Wednesday.

Firefighters said a total of 70 residents had been evacuated from the retirement home in the municipality of Moncada, just north of the city of Valencia.

Fire chief José Basset told Spanish news agency EFE that the fire appears to have started in a bedroom on the second floor.

“There were a large number of people asking for help who were trapped in smoke” when the firefighters arrived, he said.

Puig said Spanish Civil Guard police were investigating the cause of the fire and investigators believe it may have started with a short circuit in a mechanism linked to an oxygen tank.

“The most important thing now is the recovery of those who have been injured,” Puig said.

Spanish Prime Minister Pedro Sánchez tweeted in Spanish that he was following “the tragic news from Moncada. My condolences to the families of the victims. We follow with concern the evolution of the wounded. All our support for families and the city.

Spanish retirement homes, like those in many other countries, have been particularly hard hit during the worst months of the coronavirus pandemic.