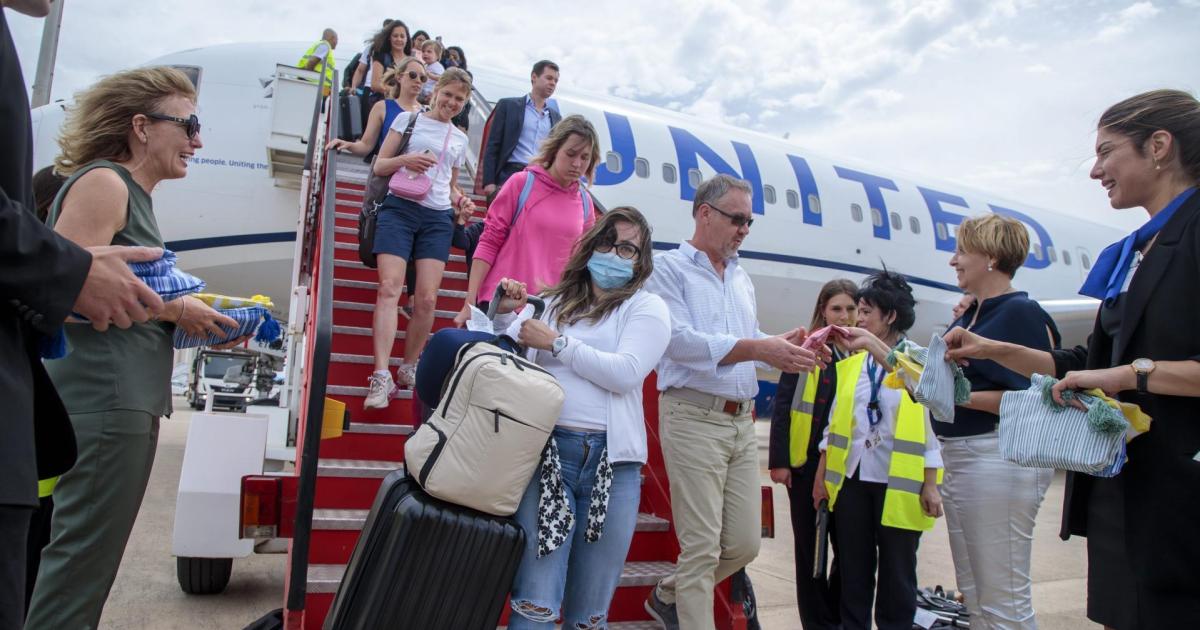 Palma is United’s most profitable route to Spain

According to the Council of Mallorca, New York-Palma was United Airlines’ most profitable route in Spain during the summer season, with demand such that load factors regularly reached 100%.

Andreu Serra, the councilor of tourism of the Council specifies that between June 3, day of the inaugural flight, and September 16, “the balance sheet could not have been more positive”. “We are confident that the programming of this route will extend to the low and medium season months via other Star Alliance airlines. This route has been the great success in terms of tourism in Mallorca under the current administration, because it has conquered a market with high purchasing power that benefits the entire tourism value chain. In addition, United Airlines has come to stay and has placed Majorca on the North American tourist map.”

United flew more than 9,600 American tourists to Palma. Palma 365 Tourism Foundation director Pedro Homar says all forecasts have been “significantly exceeded” and the aim is now to extend the operational months for flights into 2023. Although a decision has not not taken yet, it looks like the schedule will be start in may and extend until mid to late October.

Palma 365 will promote Palma in the United States in 2023. For this, there is an agreement with the USTOA association of North American tour operators. Palma 365 will be attending the annual USTOA convention in Las Vegas in November and is currently running a promotional campaign with Signature Travel, North America’s leading premium tour operator.