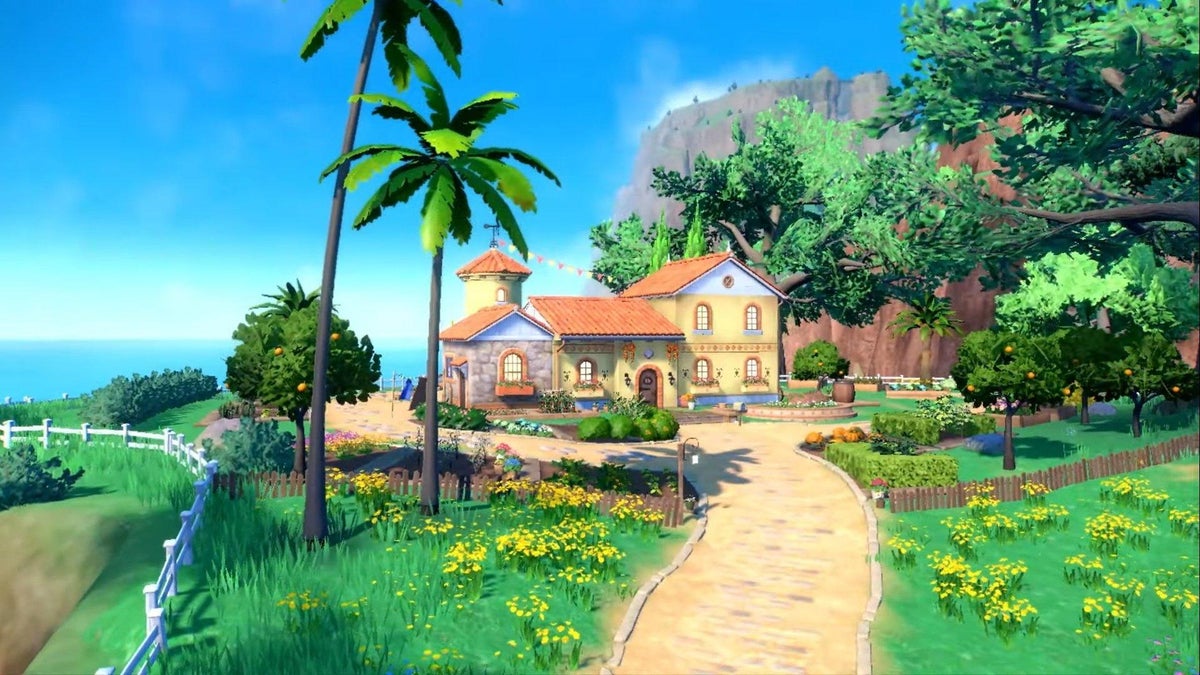 Pokemon scarlet and violet will take players to the Pokemon world equivalent of Spain. Earlier today, The Pokemon Company unveiled the brand new Pokemon scarlet and violet games, which will be released later this year and will introduce players to a whole new region of the Pokemon world. The new games are the first in a new generation of Pokemon games and will be a true “open world” game where the wilderness blends seamlessly with the cities of the new region.

Each Pokemon World region is based on a different world region or country. The first four Pokemon games all explored different regions of Japan (the Kanto, Kansai, Kyushu, and Hokkaido regions in particular), while later Pokemon games were based on non-Japanese countries. pokemon black and white was based in New York and surrounding areas, Pokemon X and Y were based in France, pokemon sun and moon were based in Hawaii, and Pokémon Sword and Shield were based in the UK. Based on a map shown in the preview trailer, the new region appears to be based on the Iberian Peninsula – the region where Spain and Portugal are located.

There are several references to Spanish architecture and landmarks in the trailer, from the style of house the player character lives in to the oversized lake that roughly resembles Lake Sanabria in Spain. Other potential landmarks include a version of the Plaza de Espana in Seville (with a mosaic representing the different types of Pokémon replacing the real-world mosaics representing the different regions of Spain), the Sagrada Familia (the four spiers of the cathedral seemed to have inspired one of the great castles of the game), and the windmills of Castilla-La Mancha which featured in the famous Don Quixote novel.

Obviously, there’s a ton we don’t know about new Pokemon games, but players can expect to get more information in the coming months. Based on past release schedules, we should have monthly snapshots of Pokemon scarlet and violet leading to the games releasing in late 2022.