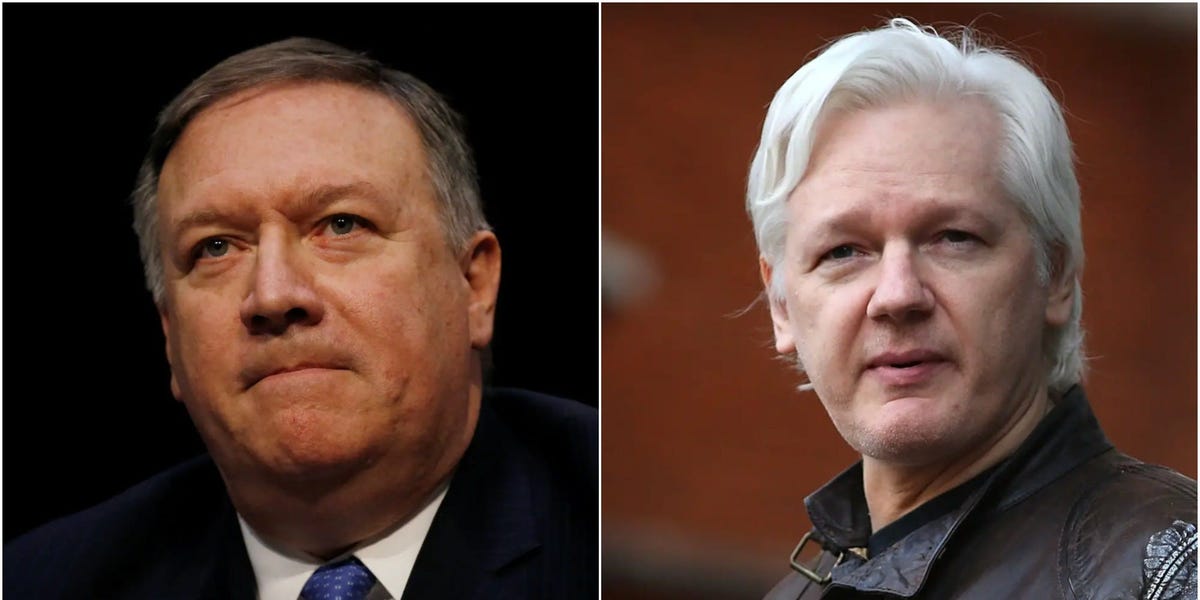 Mike Pompeo, former Secretary of State under President Donald Trump, has been summoned by a Spanish court to explain an alleged plot by the US government to assassinate WikiLeaks founder Julian Assange, according to ABC Spain.

The alleged plot was first revealed by Yahoo News in Septemberwho reported that senior CIA and Trump administration officials raised the possibility of Assange being kidnapped or murdered after they were angered by Wikileaks’ publication of sensitive CIA hacking tools.

The discussions took place “at the highest level” of the Trump administration, a former senior counterintelligence official said, with officials even asking for “drafts” or “options” on how to assassinate Assange.

Pompeo has been called to appear in Spanish court in an investigation into whether Spanish security firm UC Global spied on Assange while providing security for the Ecuadorian embassy in London, sources told ABC Spain. sources familiar with the matter.

Assange applied for political asylum to live in the embassy for seven years before being ousted in 2019.

Spanish National High Court Judge Santiago Pedraz has summoned Pompeo and former US counterintelligence official William Evanina as witnesses to explain the alleged assassination plot and whether they received any information through the company of security.

Evanina previously reportedly confessed to having had access to security camera footage and audio recordings from inside the Ecuadorian embassy, ​​Assange’s lawyers claimed in letters seen by Spanish media. The objective.

Aitor Martinez, a lawyer for Assange, has previously claimed in court documents that the alleged spy plot “would have been orchestrated from the United States”. Reuters reported.

Judge Pedraz agreed to summon Pompeo and Evanina at the request of Assange’s lawyers, according to the ABC Spain report.

They have been invited to appear in Spanish court in June and can testify by videoconference, according to the outlet.

Pompeo has yet to comment on the case and confirm whether he will appear in court.