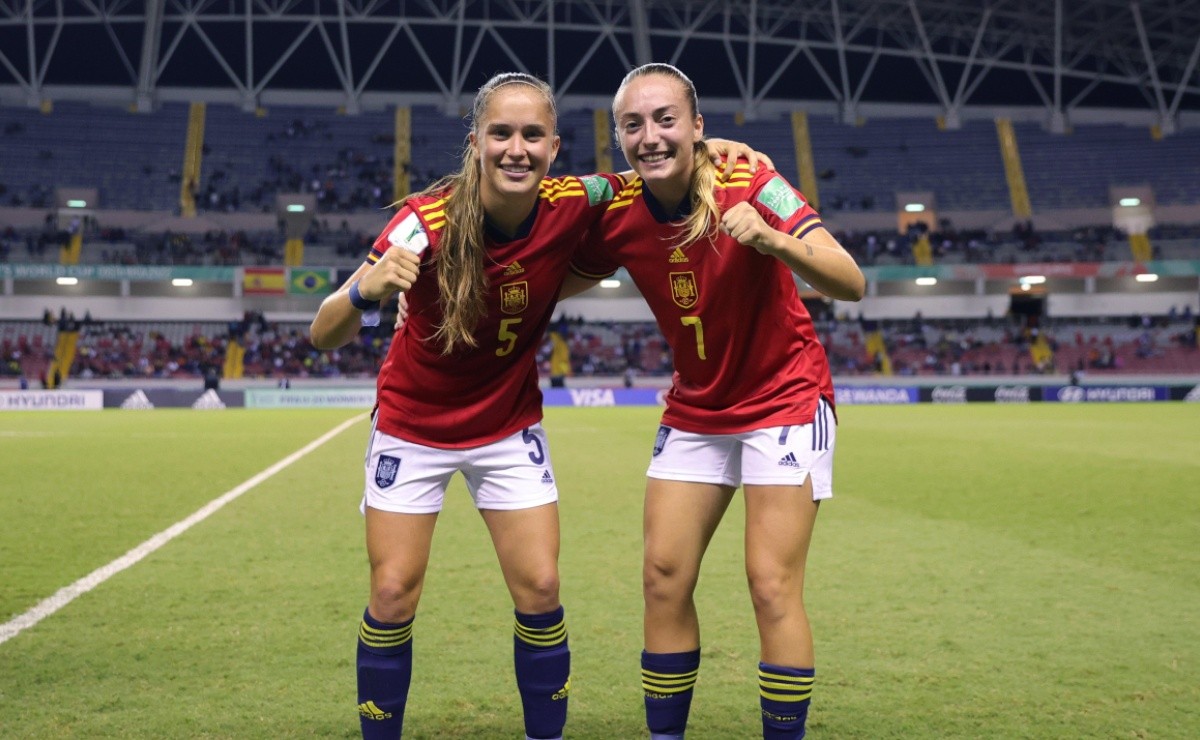 Predictions, odds and how to watch or live stream the FIFA U-20 Women’s World Cup 2022 final in the USA for free

Spain and Japan will face off for the title at the FIFA U20 Women’s World Cup 2022 Final. Find out what you need to know about this football match: preview, predictions, odds and how to watch it in the US.

Women’s National Teams Spain and Japan will face each other at FIFA U-20 Women’s World Cup 2022 final to crown the new champions. Here you will find everything you need to know about this football match, such as preview, predictions and odds. You can watch it in the US at fuboTV (free trial in the US).

Spain come to this game after a 2-1 win against the Netherlands in the semi-finals. Both goals were scored by the midfielder Imma Gabarro, who plays for Sevilla in the Primera Iberdrola. It was the team’s fourth victory in the tournament.

Meanwhile, Japan defeated Brazil 2-1 with goals from Yuzuki Yamamoto and Maika Hamano. Yamamoto’s opener had been canceled by Cris, before Hamano scored the winner just six minutes from time.

Spain vs Japan: time by state in the United States

Spain vs Japan: Scenarios and head to head

This will be the second time Spain and Japan have faced each other for the title in the FIFA U-20 Women’s World Cup final. Japan won the league in 2018 against Spain, which at the time had players like Barcelona Patri Guijarro, Aitana Bonmati and Manchester City Laia Alexandri.

How to watch Spain vs Japan in the US

The friendly match between the Spain and Japan women’s national teams for the U20 Women’s World Cup to be played on Sunday, August 28, 2022 at the Estadio Nacional in Costa Rica will be broadcast in the United States by fuboTV (Free US trial), Telemundo Deportes En Vivo, Fox Sports 1, Foxsports.com, FOX Sports App.

Spain vs Japan: Predictions and Odds

American bettors have already made their predictions for this match. According to Draft Kings, Spain are the favorites to win this match at odds of +140. However, Japan has odds of +170 and a tie would yield +215.