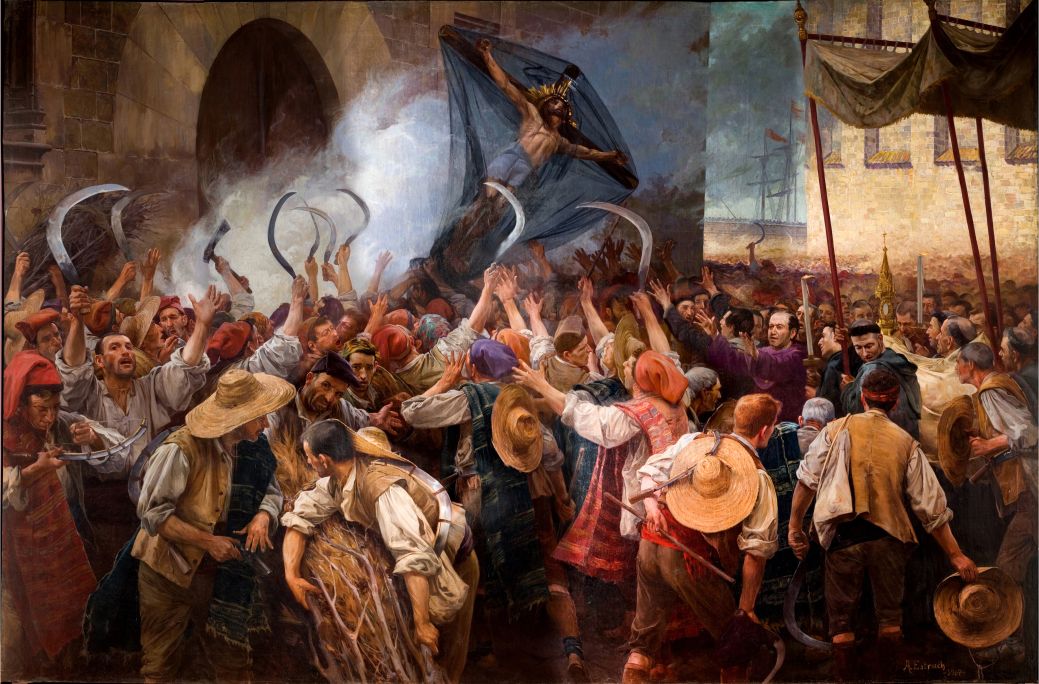 LAWRENCE — Peasant rebels known as segadors (“reapers”) rioted in Barcelona in 1640, sparking a war that led to the 12-year secession of Spanish territory.

But who these segadors really were and how their legacy evolved is the subject of a new article titled “The Segadors of La Renaixença: Literature Shaping History.” The article traces how the image of these insurgents changed from unwanted rioters to national folk heroes. It is published in the Catalan Review.

“Because they are considered heroes, people think they have always been heroes, when for most of their history they were considered criminals,” said Luis Corteguera, professor and director of the University of Kansas Department of History.

This radical group is best known today thanks to “Els Segadors”, the national anthem of Catalonia, an autonomous community of Spain in which the regional capital Barcelona is located.

“Strike with your sickle / Defenders of the earth” uses the refrain of the song, popularized in the 1890s.

Yet the provocative nature of the air was ultimately deemed “threatening” to the republic, and it became illegal to perform in Spain during Francisco Franco’s nearly 40-year dictatorship. 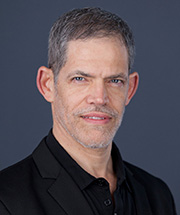 “The anthem was a source of debate because some people still felt that these rebels – despite being made grandiose in the song – weren’t necessarily the kind of heroes you should have,” Corteguera said. “But then that changed because everything Franco didn’t like, the Catalans were now going to defend.”

In 1993, “Els Segadors” was promulgated as the official national anthem of Catalonia. Today it is familiar to all FC Barcelona football fans, who sing it at the start of matches as a sign of nationalist pride.

Corteguera’s task was complicated when he investigated the influence of the segadors themselves on the country’s culture.

“The facts about segadors are very few,” he said. “They’re sort of an anonymous group. There was a riot and there were a lot of witnesses, but we don’t know much beyond that. But that’s the myth story that remains. When do the stories start about where these people come from?”

He found that it was probably at the 19e century when the romantic authors began to reinforce the image of these rebels.

“They came up with symbols like the scythe, which is a typical symbol for these kinds of workers,” he said. “But it’s probably a romantic invention. Taking this knot of ideas which is really compact and then unrolling it was very difficult.

Corteguera spent the summer in Barcelona, ​​to deepen his research on the subject. This included visits to the History Museum of Catalonia in which he was “surprised and perplexed” by the lack of concrete information on segadors.

“I’ve always been interested in things that some would say are irrational: myths, feelings, feelings,” he says. “Why do people rebel? Why do people risk their lives? Why are people violent? That’s what I was looking at in the actual historical numbers.

“But I’m also interested in how people are affected by myths and hymns. And with the rise of nationalism, how those ideas shape people.”

The topic became topical again when Catalonia’s regional parliament declared independence in 2017, with its members rising to sing “Els Segadors” after casting their vote. The Spanish government deemed the vote illegal, and a few weeks later Spain suspended the government of Catalonia and ordered the arrest and removal of the key figures involved. Many were imprisoned and several (including ex-president Carles Puigdemont) went into exile.

The story has relevance beyond Europe. Corteguera cites the January 6 insurrection at the United States Capitol, for example.

“It makes us ask ourselves historically: when do we decide these people are a danger, and when are they heroes?” he said.

“For many people, the events of January 6 were almost heroic, and many of these people used the flags of the patriots of 1776. It was called ‘saving the nation’. Thinking back to what happened in 1640, these events led to a war that lasted 12 years. You can look at it and say, ‘Well, that was a very brave move.’ But for others, the start of a war is a disaster.

Now in her 28e year at KU, Corteguera is studying modern European history, specializing in Spain, the Spanish Empire, and Catalonia. He is originally from San Juan, Puerto Rico.

Does he now consider segadors as heroes?

“Heroes come from myths – it’s a value that is added to them,” he said. “Obviously they were brave. It’s amazing how unorganized, mostly unarmed individuals were able to come together and fight the royal armies.

“On the other hand, you always get the sense that they were basically rebelling out of anger. It wasn’t clear what they wanted to achieve. When you think of heroes, you have to think about what they represent.”