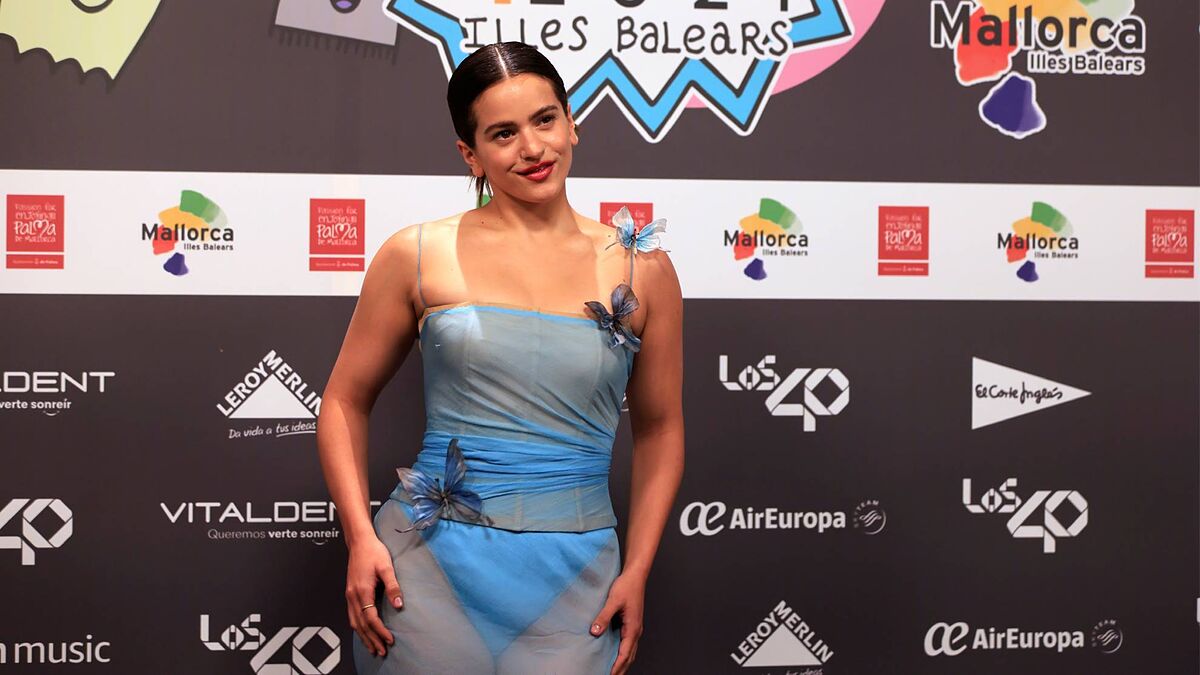 Rosalia will cover Spain, Europe, the United States and Latin America on the ‘Motomami World Tour’

Sspanish singer Rosalie announced Monday its first world tour, the ‘Motomami World Tour’, which will begin on July 6 in Almera and will take it through Spain before passing through Latin America, United States and Europe. Tickets for the 46 concerts that make up the tour will go on sale on its website this Friday, April 22 at 10:00 a.m. local time in each of the countries that the Catalan artist will visit.

Since the dates for several shows were leaked, seemingly by mistake, the anticipation has been growing as fans eagerly wait to see how the singer takes her innovative and irreverent “Motomami” to the stage, generating plenty of buzz on social media. .

The Almeria public will be the first to see Rosaliethe new show of, whose premiere will take place on July 6 at the Recinto Ferial. From there, it will cross Spain with two stopovers in Madrid and Barcelona, July 19 and 20 at WiZink Center and July 23 and 24 at Palau Sant Jordi, respectively. Before that, the tour will pass through Seville (July 9), Granada (12), Malaga (14) and Valencia (16). And then it will end in Bilbao (July 27), La Coruña (29) and Palma de Mallorca (August 1).

Rosalia will also give three concerts in Mexico: Mexico City (August 14), Guadalajara (17) and Monterrey (19). She will also visit Brazil, Argentina, Chile, Colombia, Dominican Republic, Puerto Rico and Canada. In the United States, it will stop in about ten cities, including Boston, Washington, San Francisco and Atlantawith a double recital at Radio City Music Hall in New York and at the YouTube Theater in Los Angeles.

Finally, in the last months of the year, she will return to Europe, where he will tour Portugal, Italy, Germany, Netherlands, Belgium and United Kingdom before closing the tour in France December 18.

The tour confirms Rosalia’s status as an international star, and she hopes to fill venues such as the Auditorio Nacional in Mexico City and the Movistar Arena in Bogotá, both of which can hold over 10,000 spectators.

Expectations for the concerts of the singer from San Cugat del Valls are high, thanks to the good reception of ‘Motomami’, a record-breaking experimental album in which she brings together everything from classic reggaeton to flamenco, boleros, with rhythm fast-fire style American rappers and jazz interludes.

Since its March 18 release, it has topped the charts on platforms such as Spotify and received praise from the music press, including the English-language press, which ranked its album with one of the highest average ratings. highs of the decade.