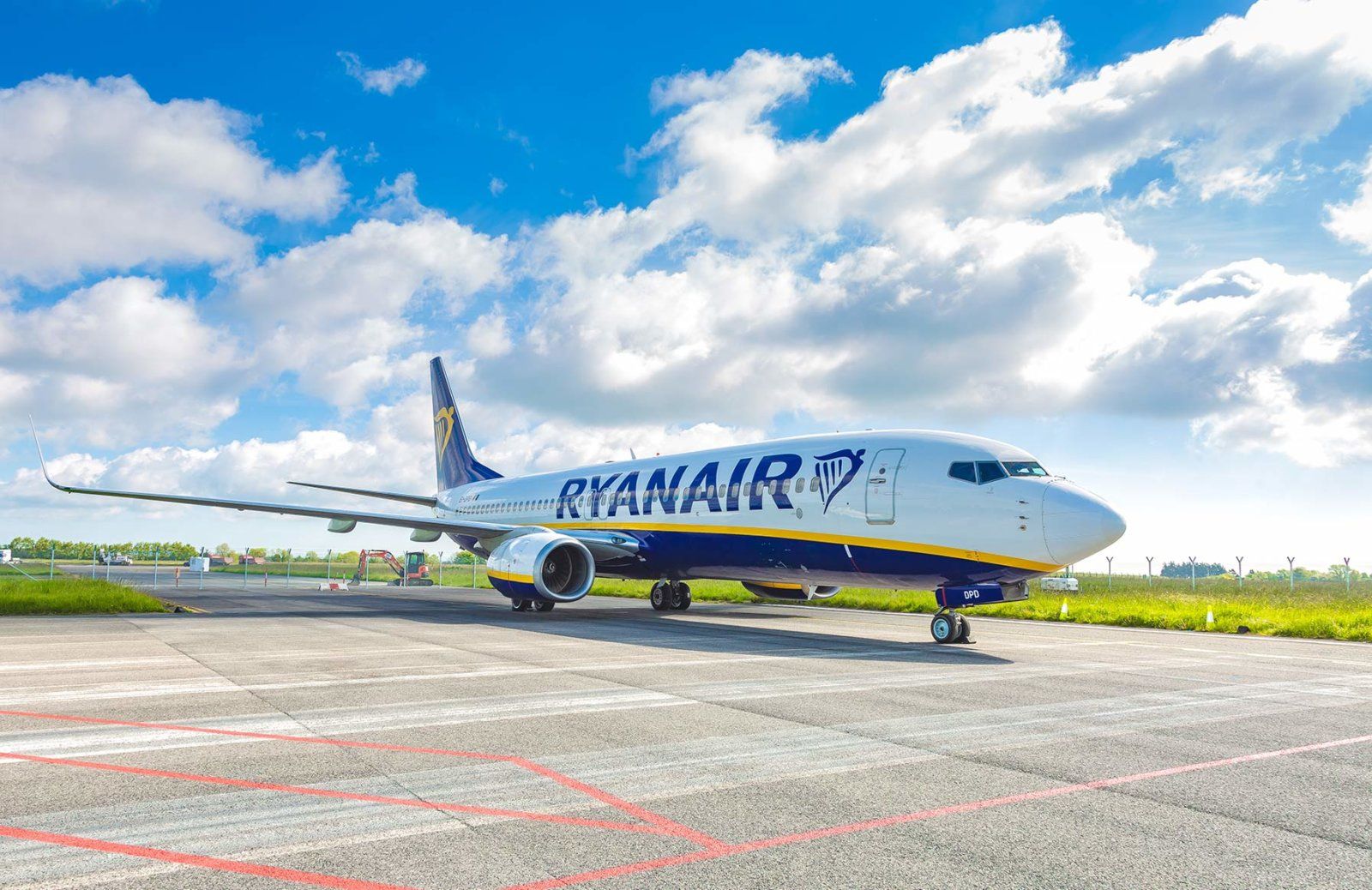 As many Europeans prepare for their summer holidays, some may face travel disruption as Spanish cabin crew working for Irish airline Ryanair prepare to go on strike in the coming weeks. Crews are demanding better working conditions and pay. Ryanair said the disruption would be “minimal”.

In a statement, the USO and SICTPLA unions said the crew would strike for 12 days over the summer. The strike days are July 12-15, July 18-21 and July 25-28 at the 10 Spanish airports where Ryanair operates.

“Ryanair unions and crew … demand a change of attitude from the airline,” the unions said, urging the airline to resume negotiations on issues such as the minimum wage. .

Currently, the Irish low-cost airline is facing cabin crew strikes in Belgium, Portugal and France. However, Ryanair said less than 2% of its flights were affected during the strikes.

The airline also declared “minimal disruption (if any) to its flight schedules in July following minor and poorly supported Spanish strikes”.

Strikes will have minimal effect according to Ryanair. Photo: Getty Images

Air traffic control strikes across the European continent are adding to growing pressure from Ryanair. In a statement, the carrier said: “Air traffic control (ATC) strikes and staff shortages at airports across Europe (which are beyond Ryanair’s control) may however cause minor disruptions and passengers whose flights are disrupted … will be notified by email/SMS.”

A few weeks ago, Ryanair was also disrupted by a strike at a French ATC center in Marseille. French strikes occur almost every year, resulting in the cancellation of countless flights.

Other airlines under pressure

Ryanair is not the only airline in Europe to face strikes. Its British counterpart, easyJet, is also expecting strikes. Spain-based easyJet cabin crew are set to strike for nine days this month. A similar situation with Ryanair.

Workers at Paris Charles de Gaulle airport in France went on strike from Friday to Saturday. As a result, 10% of flights were cancelled.

Irish airline Aer Lingus is also facing pressure on its network in Ireland as COVID-19 rages. The airline has been forced to cancel many flights from its Dublin hub, leaving holidaymakers stranded and without a vacation.

Similarly, at Dublin Airport, the Airports Authority is asking the Irish Army to step in and help solve the persistent problem of long queues. Something that airport security officers are opposed to and have said they will not train anyone to work at security checks.

A need for workers

July is the peak of the summer season in Europe. Many Europeans have booked flights to popular destinations in sunny parts of the continent such as Italy, France, Portugal and Spain. After two years of intense closures, a significant demand for flights abroad exists.

Ryanair needs cabin crew to keep planes in the skies and sell seats. In May 2022, Ryanair recorded 15.4 million passengers on its network, an increase of 13.6 million the previous year.

Ryanair is Europe’s leading airline for holidaymakers. Its low rates and no-frills policy make it appealing to people looking to vacation abroad. Not having cabin crew is a major loss for the airline.

What do you think of the strikes? Have you been affected by flight cancellations recently? Let us know in the comments below.

2022-07-03
Previous Post: Movistar’s Valverde hit by a car while training in Spain
Next Post: Madaba and the Spaniard Manises sign a cooperation and friendship agreement | Jordan News