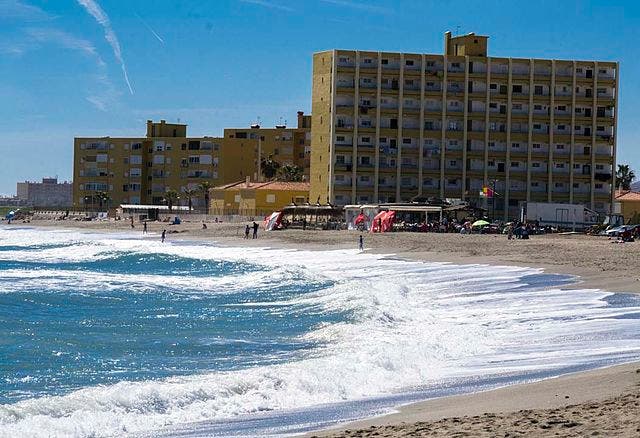 The Department of Beaches and Ports of MALAGA Town Hall has reopened Sacaba Beach for swimming after a four-day discharge.

The beach was closed last Tuesday, July 5, as a preventive measure following the discharge of sewage into the sea and its surroundings caused by the rupture of a pipe during some construction works in the area.

The latest seawater analyzes carried out by the Malaga Coastal Authority have provided parameters suitable for bathing, despite the fact that sewage from some 22,000 inhabitants poured into the area for four days.

The broken sewer pipe was finally repaired on Friday afternoon by the same construction company that caused the initial damage to the pipeline.

According to the municipal water company, Emasa, the sewage pumping system to the Guadalhorce treatment plant is now working properly, but the repair will continue to be monitored by technicians and it is very likely that another inspection of the repaired pipeline will take place at the end of the bathing season.

For now, the green flag, indicating that it is safe to swim, is once again flying in the area between the breakwater of La Termica and the mouth of the Guadalhorce.