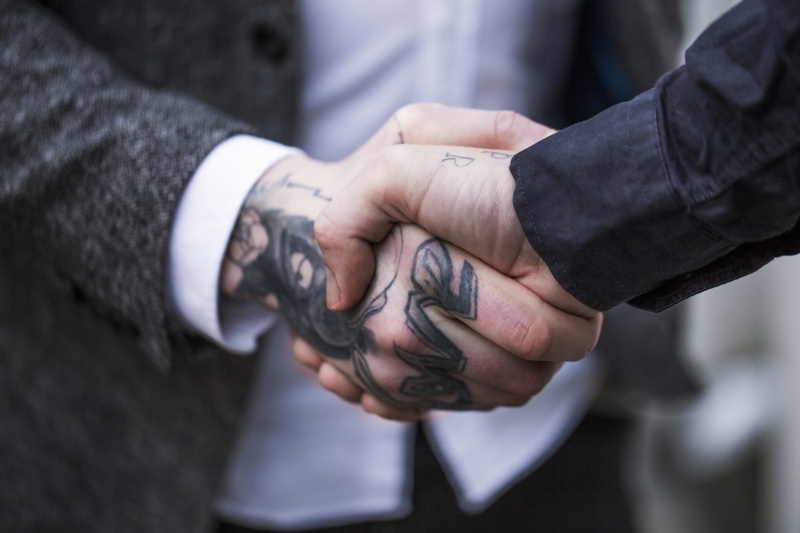 Sanifit, after putting Spain’s biotech scene on the map, lands Vifor buyout for $ 231 million ahead of phase 3 data

Sanifit helped put Spain’s fledgling biotech scene on the map in 2015 when it raised a record € 36.6 million Series C from backers including compatriots Ysios Capital and Caixa Capital Risc. The funding served as a launching pad for Sanifit, which raised an additional € 55.2 million and released phase 2b data in 2019; it also catalyzed Spain’s wider biotech sector, which has since seen the emergence of other startups such as Ona Therapeutics and Ysios raise € 216m to place new bets.

From its base on the Balearic island of Mallorca, Sanifit has now reached another milestone in the maturation of the Spanish biotechnology industry. Switzerland’s Vifor has agreed to pay 205 million euros and commit up to 170 million euros in pre-commercial stages, with more to follow after approval, to take possession of Sanifit.

The agreement gives Vifor control over SNF472, an inhibitor of vascular calcification that has shown promise in the treatment of conditions associated with end-stage renal disease (ESRD). Sanifit moved the drug candidate into phase 3 for the treatment of calciphylaxis, a disease in which calcium accumulates in blood vessels, last year based on data from a study of 14 patients with disease.

Between the end of phase 2 of calciphylaxis and the start of phase 3 of calciphylaxis, Sanifit has published first-order data on the volume of calcium in the coronary arteries of 274 patients with ESRD. The read highlighted the potential of SNF472 to be successful in a larger patient population, although, more than two years after leaving the first line, Sanifit has yet to begin a phase 3 trial in the indication.

Work is about to start on Vifor, with the new owner of SNF472 outlining plans to start a Phase 3 trial of the candidate drug in peripheral arterial disease (PAD) in dialysis patients next year. By then, Sanifit may have Phase 3 data on calciphylaxis, with ClinicalTrials.gov indicating that the primary completion date for the study was March 2022.

Vifor announced the takeover of Sanifit and announced that it would pay 20 million Swiss francs ($ 22 million) to acquire Inositec. The agreement focuses on INS-3001, an early stage treatment for PAD and aortic valve stenosis. Inositec is set to assay the first healthy volunteer in a Phase 1 clinical trial later this month, advancing it on a path Vifor plans to lead with the launch of two Phase 2 trials in 2023.