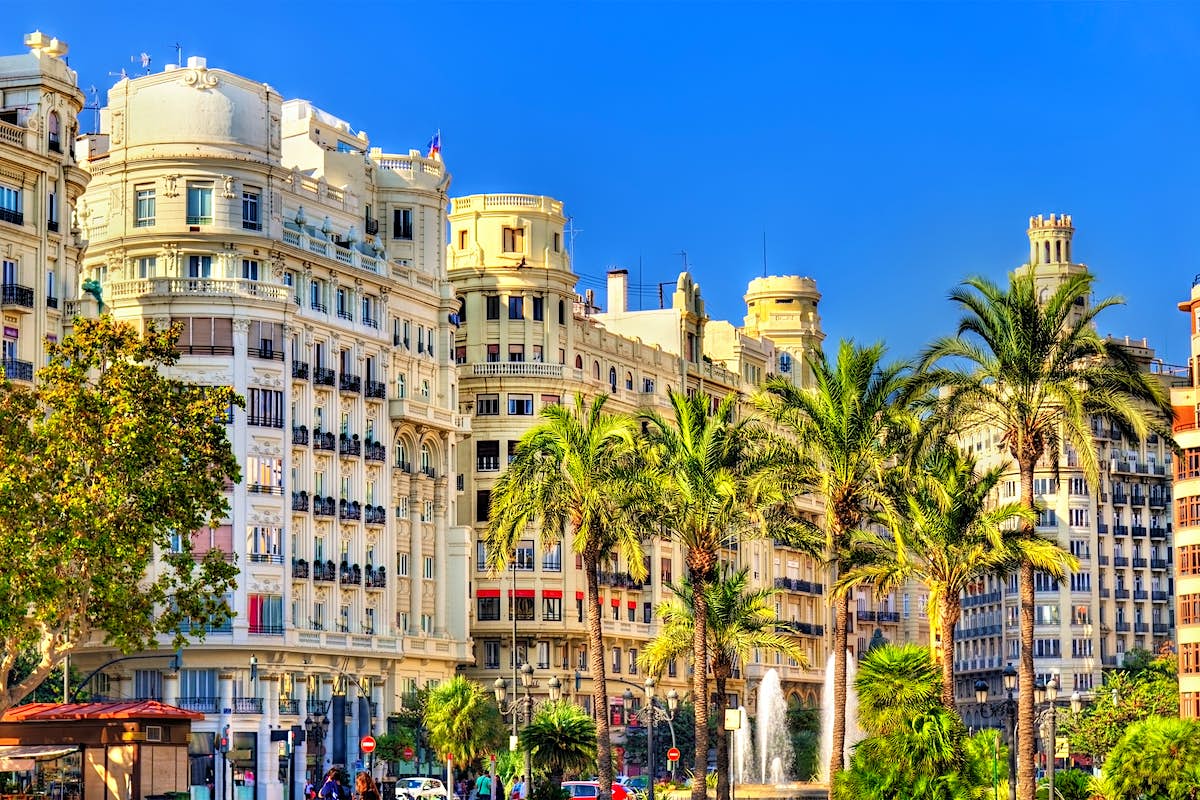 Following the introduction of a low-cost train service between Madrid and Barcelona last year, a new budget route is planned to link the landlocked Spanish capital with the coastal towns of Valencia and Alicante, with tickets at just €9.

Traveling in Spain is set to become kinder to the environment (and your wallet) as more low-cost high-speed train services come into operation this year.

Ouigo Spain, a subsidiary of SNCF (the French state-owned railway) is launching new services between Madrid and Alicante and Madrid and Valencia, linking the capital to the beaches and resorts of the Costa Blanca later this year (exact dates to be announced). ).

An additional service will operate between Madrid and the city of Albacete in Castilla-La Mancha.

The most basic fare for adults starts from just €9 (subject to availability) and €5 for children aged 4-14. Children under 4 can travel for free.

What is included in the ticket price

Ouigo Spain’s fare structure is similar to that of a low-cost airline: amenities have been removed or can only be accessed at an additional cost, tickets must be purchased online at least four hours in advance and luggage on board is limited.

For example, the basic fare at €9 includes a small piece of hand luggage (handbag, small backpack, etc.) and cabin luggage (55x35x25 cm). Passengers can pay an extra €5 to take larger pieces of luggage on board (2 x 2 meters and up to 30 kilos), or an extra €9 for the Ouigo Plus which includes an XL seat (subject to availability), additional carry-on baggage and in-flight entertainment with movies and TV shows.

Ouigo is the first train not operated by the Spanish public railway company Renfe. The company says more than 1.4 million passengers have traveled on its double-decker trains since launching its daily service between Madrid and Barcelona last summer. Ouigo trains also stop in Zaragoza and Tarragona.

If Ouigo was the first low-cost train in Spain, it is not the only one. Renfe recently launched a low-cost subsidiary called Avlo; undercutting Ouigo’s fares on the routes it competes on, with one-way tickets starting at €7 between Madrid and Barcelona, ​​and Madrid and Alicante.