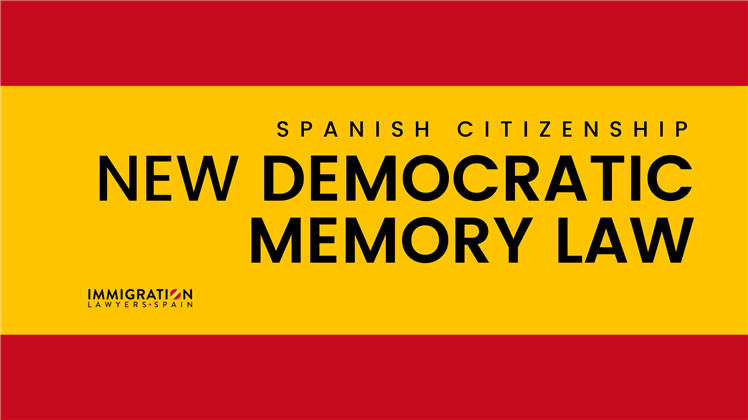 Madrid, October 21 (Prensa Latina) From today Spain assumes the Law of Democratic Memory, which aims to heal the wounds of the past and faces fierce opposition from the far right Vox.

This Friday, the Minister of the Presidency and Relations with the Courts and Democratic Memory, Félix Bolaños, did not miss the opportunity to question the fact that the Law of Democratic Memory aims to close once and for all the wounds of the victims of war and dictatorship.

Bolaños posted a video on his Twitter account, using Pablo Picasso’s Guernika as a background symbol, a monumental painting by the painter from Malaga who rejects all the horrors of wars.

He also focused on citizens born in exile who will now have access to Spanish nationality.

We are what we remember, therefore memory is our identity. That is why memory is democracy, said Bolaños.

Despite a tough debate in which right-wing forces aligned against the proposal, Upper House Speaker Ander Gil condemned the opinion, with the result of 128 votes in favor, 113 against and 18 abstentions, at the start of this month.

The legislation provides for the compensation of victims of the dictatorship of Francisco Franco (1939-1975), the exhumation of mass graves, the cancellation of convictions and the end of the silence of the losers of the Spanish Civil War (1936-1939).

The text was pushed by government partners, the Spanish Socialist Workers’ Party (PSOE) and the United We Can bloc, with rejection from the People’s Party, Ciudadanos, Navarre’s UPN and Vox ultras, all aligned to the right.

2022-10-21
Previous Post: Sell ​​more properties with Spanish Casa
Next Post: Wealthy by Design: The World’s Richest Architects – From China to Spain and the US to the UK