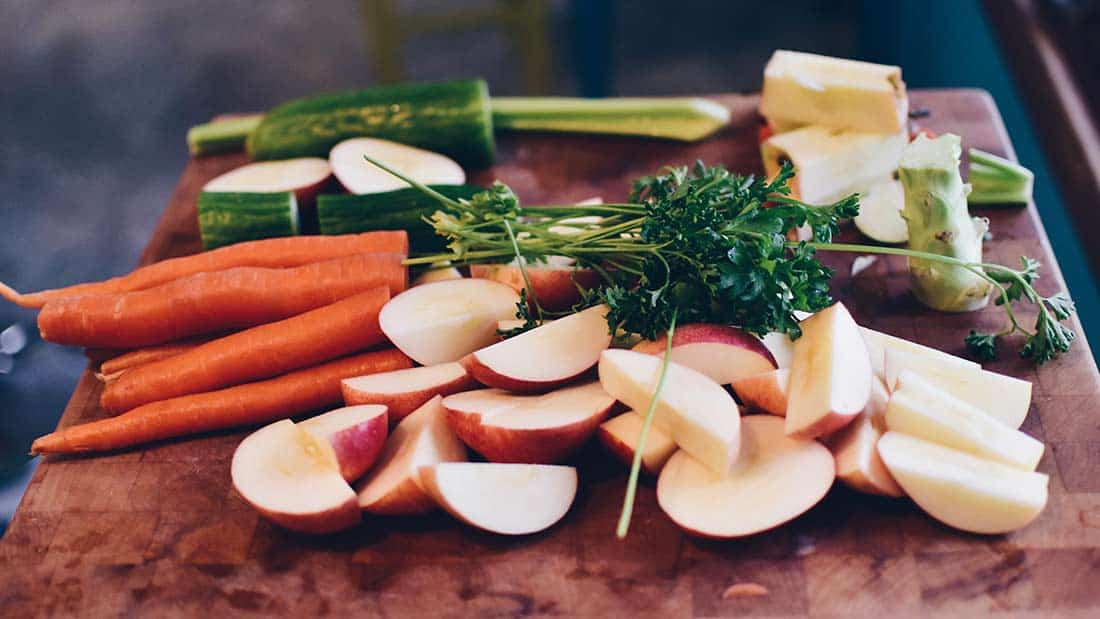 Spain could soon fine supermarkets and stores for food waste

Spain has just approved an ambitious bill aimed at drastically reducing food waste, a serious problem that affects all countries and remains largely unsolved. The government hopes to reduce the 1,300 tonnes of food wasted every year by requiring companies involved in food production and supply to put in place a food waste prevention plan.

More than 30 kilograms of food are wasted per person per year in the country, totaling 1.36 million tons of food and waste lost each year, at a cost of 250 euros ($260) per capita. Luis Planas, Spain’s agriculture minister, described the legislation as a “pioneering legal instrument” that will allow the government to tackle inefficiencies in the food chain while reducing the resulting economic, ethical and environmental costs.

The law will require bars, restaurants and grocery stores to have a plan outlining the fate of unused or unsold food, with priority given to donating food before its expiry date. They will also have to encourage the sale of products that are nearing their expiry date, marking them with prices lower than those in optimal conditions.

Donations to entities such as food banks are also contemplated by the new law. Companies will have to sign agreements with all beneficiary organizations, specifying the conditions of collection, storage and transport, in addition to showing the traceability of the donated products and indicating the origin of each food.

The law offers penalties ranging from 2,000 to 60,000 euros, forcing companies to declare how much they waste each year. If the food cannot be donated or sold, the law requires that it be destined for animal feed, industrial use and recycling for compost and fuel. But that would be the last option on the table.

Bars and restaurants will also be required to offer customers leftover meals free of charge, a practice that is currently not common in Spain. The government has recognized that a lot of food waste happens at home and not in restaurants. However, it will rely solely on education campaigns rather than fines to change domestic behavior.

Food is lost or wasted throughout the food supply chain: on farms, in processing and manufacturing, in stores, in restaurants, in canteens and at home. The reasons why this happens vary and can be industry-specific – from lack of shopping and meal planning to inventory management issues to the perceived low value of food.

In the EU alone, approximately 88 million tonnes of food waste are generated each year, with associated costs of more than 150 billion euros. The bloc has pledged to halve food waste per capita at the retail and consumer level by 2030, while also reducing food loss along the production and supply chain. The problem extends to the rest of the world.

One UN 2021 report found that people waste a billion tons of food every year. The food thrown away in homes alone is 74 kilograms per person each year on average worldwide. This undermines efforts to help the billions of hungry people and also harms the environment, as food waste accounts for 10% of greenhouse gas emissions.